How to watch the 2022 Emmys for free—and without cable 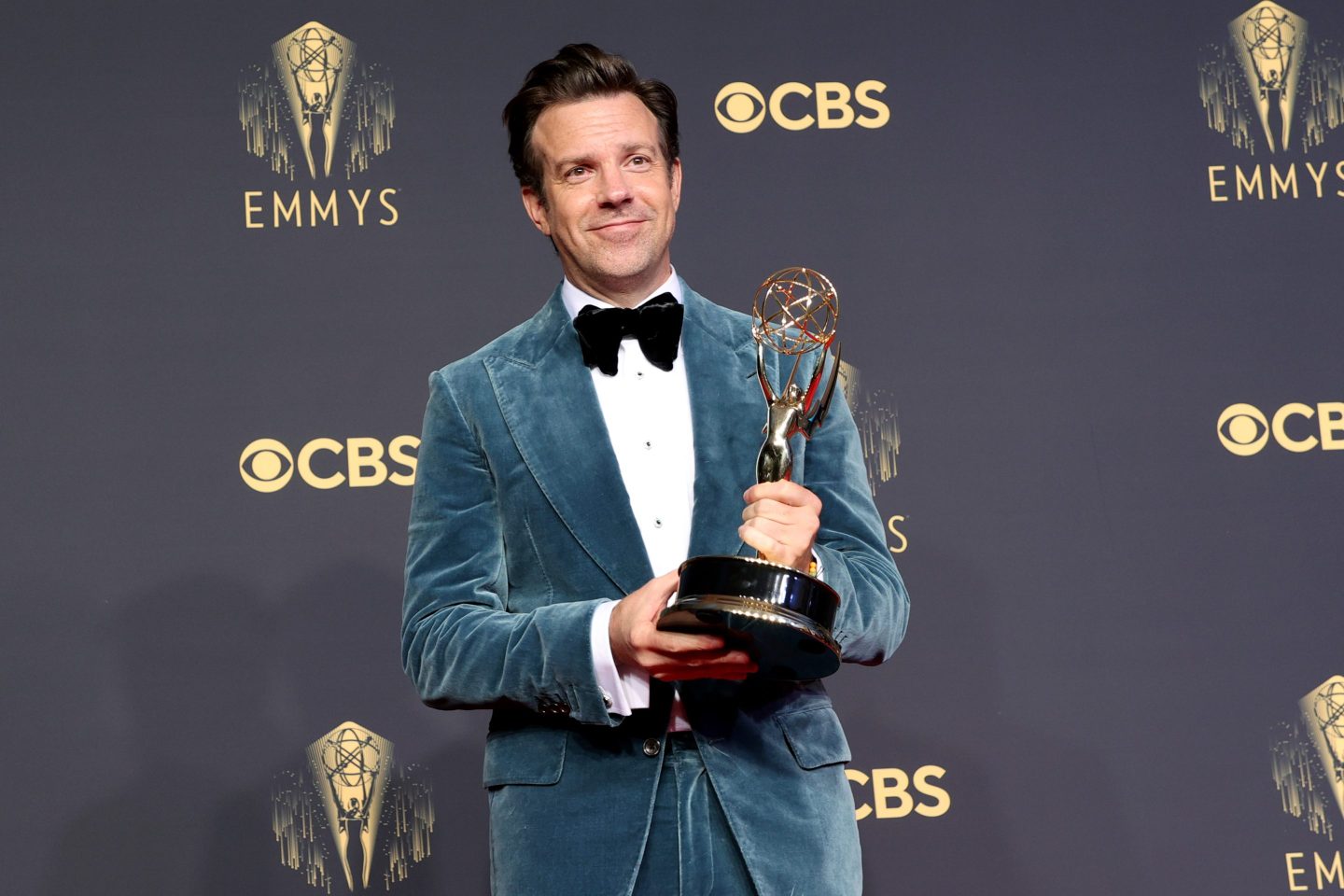 Television’s biggest night could be especially generous to HBO this year.

The network’s show Succession is expected to be one of the big winners at Monday’s Emmy Awards, with Euphoria, Barry, and Last Week Tonight considered to be front-runners as well.

To reign triumphant, though, HBO’s going to have to overcome close contenders like Netflix’s Squid Game and Apple TV+’s Severance. And while many consider Ted Lasso to be a lock for Best Comedy, ABC’s Abbott Elementary has been gaining momentum of late, which could make it the first network show to win the award in eight years.

It’s enough mystery to make this year’s Emmys more interesting than usual for TV fans. And with COVID protocols largely gone, the night should feel more like a party than it has in the past few years as well.

The Emmys are the unofficial start to the fall television season, meaning a rush of new shows will arrive in the next few weeks, many of which are already vying for nominations in next year’s Emmy Awards.

Got questions about the 2022 Emmy awards? We’ve got answers.

When are the Emmy Awards taking place?

NBC is hosting this year’s ceremony, and simulcasting the show on its Peacock streaming service.

Can I watch the Emmy Awards online?

There are a wide variety of options if you aren’t near a TV.

NBC’s streaming service is the streaming home of the 2022 Emmys. You can get a seven-day free trial, followed by a $5 or $10 monthly charge.

Dish Network’s Sling comprehensive Blue plan, which runs $35 per month after a seven-day free trial, carries NBC live in select markets. You can find out if your area is covered here.

While it’s best known for its sports-focused features, this cord-cutting service carries broadcast networks in most markets, meaning you can catch the Emmy Awards. There’s a seven-day free trial, followed by monthly charges of $70 to $100, depending on the channels you choose.

Saturday Night Live favorite Kenan Thompson will host the event, taking over for Cedric the Entertainer, who oversaw the 2021 ceremonies. (Jimmy Kimmel hosted in 2020, and in 2019 the Emmys did not have a host for the fourth time in its history.)

When does red carpet coverage for the 2022 Emmy Awards begin?

If you can count on one thing, it’s that E! will be there to cover a major red carpet event. The network will kick off its Live From the Red Carpet programming at 6 p.m. ET. And People and EW are teaming up for red carpet coverage, which will be streamed on the EW website and social channels as well as on People.com. That coverage also begins at 6 p.m. ET.

What are the shows to watch out for during the Emmy Awards?

Succession has the most nominations this year with 25, making it one to watch. The White Lotus received 20, while Hacks got 17, and Euphoria, 16.

Only one network show—ABC’s Abbott Elementary—received a nomination among the top categories—drama, comedy, and limited series.

Which network got the most 2022 Emmy Award nominations?

HBO and HBO Max once again topped this year’s list with 140 nominations, 10 more than last year. Netflix had 105. Hulu came in with 58. And Apple TV+ recorded 52 nominations.