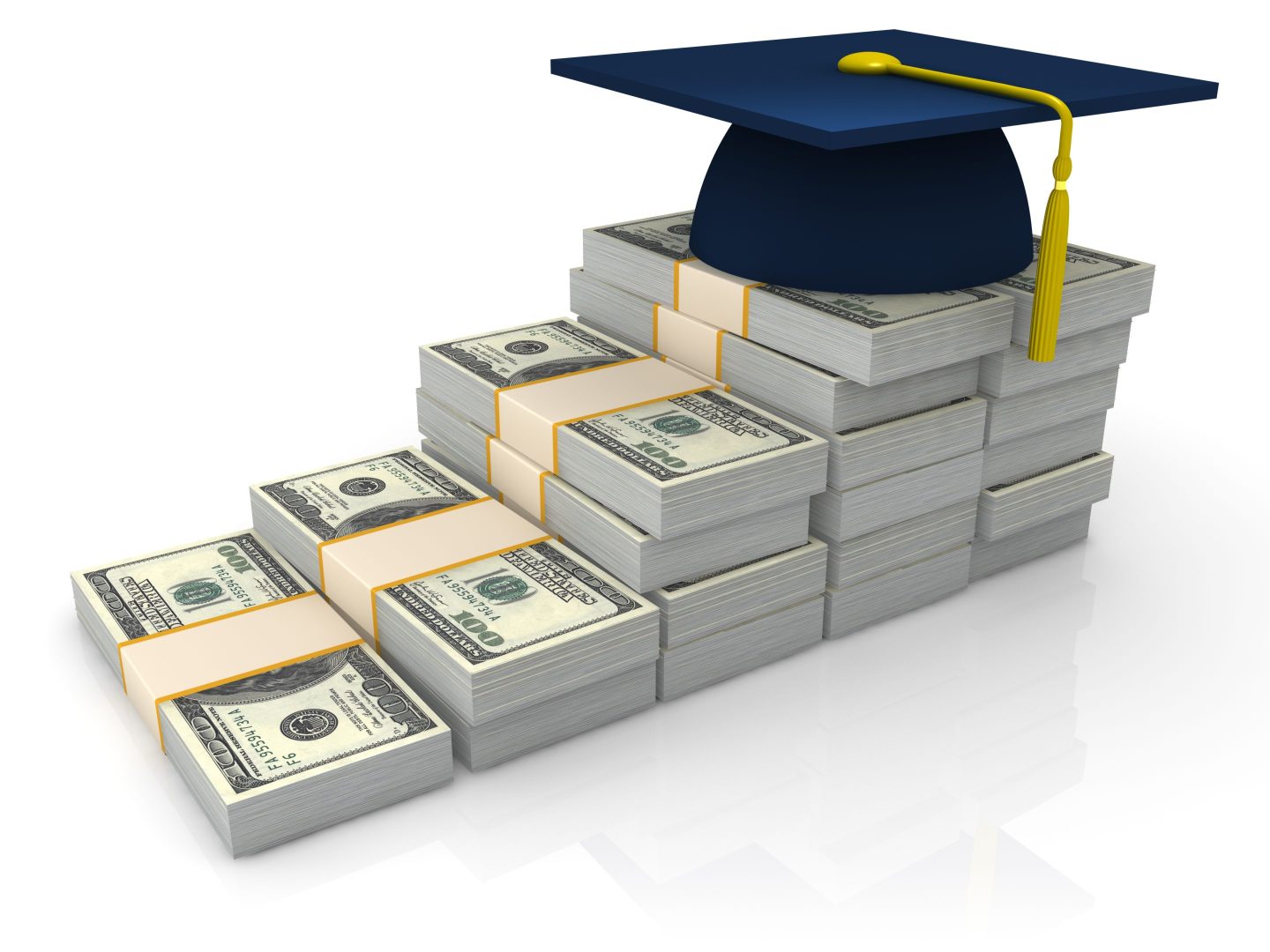 A scandal over Columbia University’s high college ranking achieved using outdated data has shown a light on the precarious cost of a college degree and its actual value.

Caught fluffing its numbers by one of its own professors, one of America’s elite eight Ivy League undergraduate schools admitted handing in homework cribbed to score higher on a placement test.

Columbia University, located in Upper Manhattan, had been ranked the second best in the prestigious 2021 U.S. News & World Report annual ranking, thanks to the use of “outdated and incorrect methodologies.” It has since been bumped down to 18th as a result of the scandal.

The charges are serious given the ongoing debate over the value of a typical college degree in the humanities, given tuition has been among the largest drivers of national inflation. Last month President Joe Biden ended a fractious debate over the hot-button political issue of student debt by ordering a portion of the over $1.6 trillion owed to the federal government to be canceled.

The admission is furthermore extremely embarrassing as academic honesty is considered the cornerstone of higher education. Students found to have cheated on an exam or plagiarized sources without attribution are subject to immediate disciplinary action that often can involve expulsion.

“Anything less than complete accuracy in the data that we report—regardless of the size or the reason—is inconsistent with the standards of excellence to which Columbia holds itself,” the university said in a statement on Friday.

Unlike in other countries, the college one attends is often much more important to potential employers than what degree they received or the strength of their grade point average. Ivy Leagues are considered the benchmark when it comes to teaching the country’s best and brightest young minds how best to analyze problems and arrive at a solution or present a logically compelling argument.

Harvard University, which has long bragged about the number of applicants it receives every year, can charge its students an arm and a leg for their education given it could only accept a record low 3.2% of applicants for its 2026 undergraduate class in April.

This culture fosters a heavy emphasis on ranking, boiling down the varied experiences of a university to a narrow number of key performance indicators. Prospective college students and their parents scour the annual special edition of U.S. News & World Report every year before making a decision as to where to apply for admission.

According to Columbia’s own calculations, tuition for this academic year alone costs $65,000; add on room and board, and you’re talking $86,000 with typically three more years still to come before a student has earned his or her undergraduate degree.

Even after adjusting for inflation, nonprofit think tank College Board estimated the cost of tuition at an average private university during the 2020–21 year has doubled relative to where it was 30 years prior. For public universities, it has nearly tripled.

Should a university like Columbia be found not to apply the kind of intellectual rigor expected, it could suffer substantially when attracting the best students and professors, not to mention raising donations from wealthy and successful alumni.

The Columbia professor who flagged the issue

Michael Thaddeus, the Columbia mathematics professor that discovered the inconsistencies, poured scorn on the system of rankings.

“Does it make sense to conclude from this folly that Columbia is the 18th best American university, worse than Cornell but better than Berkeley?” he told Gothamist. “Of course not—that would be ridiculous. The only thing that makes sense is paying no attention to these bogus rankings at all.”

The university said a thorough assessment of its processes was so time-consuming that it could no longer meet the deadline for data submission for this year’s U.S. News & World Report undergraduate rankings.

Instead, Columbia emphasized in its statement the intangible benefit its students receive from being exposed to the “incomparable” professional and cultural opportunities offered thanks to its prime location on the Upper West Side of New York City.