Millennials are the first generation to prove a college degree may not be worth it, and Gen Z may be next 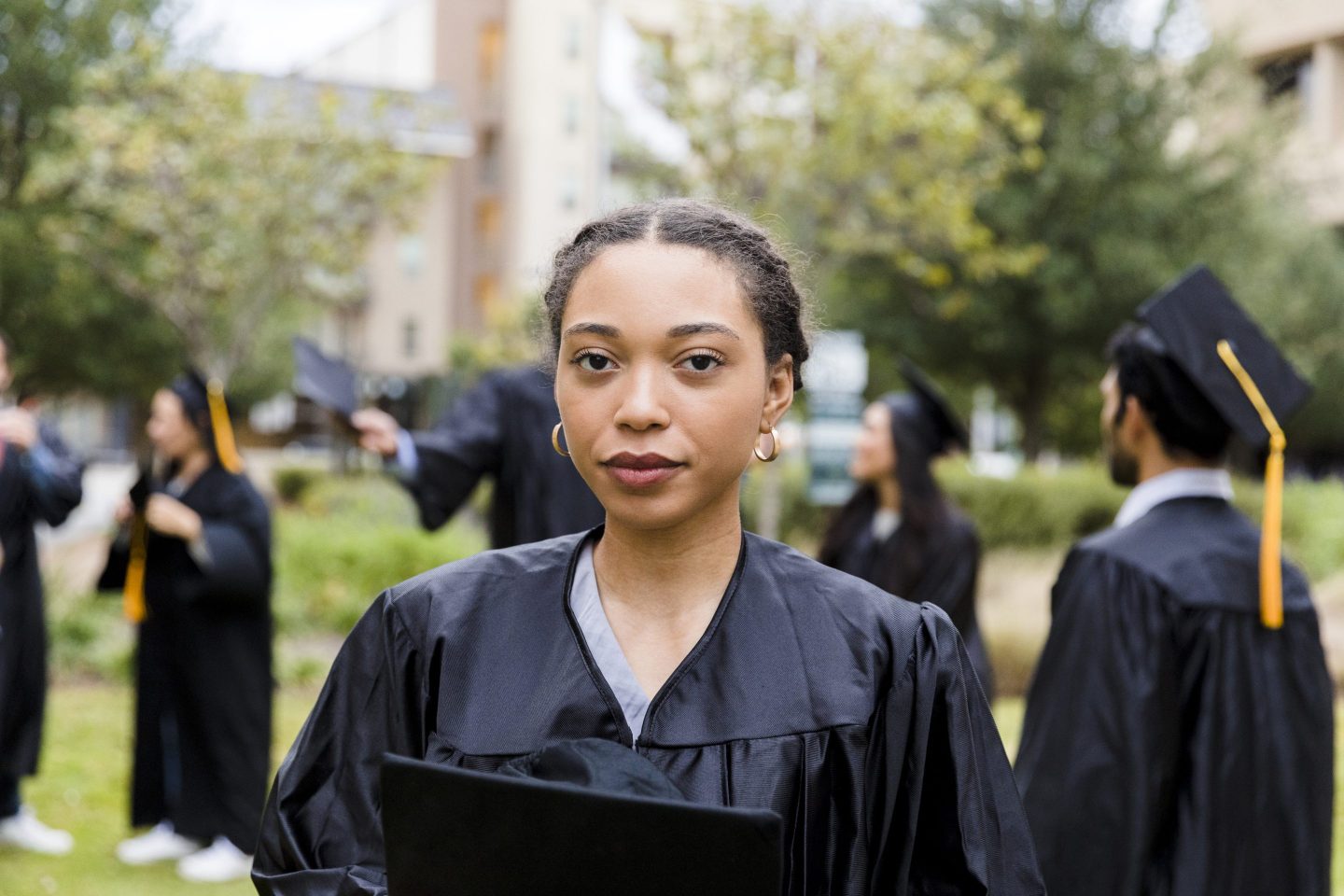 The millennial generation has struggled to build wealth after graduating into the Great Recession and its lingering aftermath.
Getty Images

In the 2010s, millennials became the new slasher villain as older generations blamed them for the death of everything, including (but not limited to) mayo and soap.

But the one thing that millennials couldn’t seem to put an end to was a lack of economic opportunity as they entered the job market. Despite being the most educated generation to date, graduating college didn’t put them in better financial shape than older cohorts at their age. So finds a new working paper from the National Bureau of Economic Research that compares the financial prospects of the millennial college class of 2013 to that of the Gen X college class of 1996 by examining the unemployment rate and the number of those living with their parents at graduation time.

The unemployment rate for 2013 grads was 12%, compared to 9% for 1996 grads. Of those millennials who were employed, 52% worked jobs that didn’t require a college degree (what NBER calls a mismatch rate)—7% more than those who graduated in 1996 did.

The findings back up the narrative of the millennial plight, in which the generation has struggled to build wealth after graduating into the Great Recession and its lingering aftermath. Recession graduates can see financial growth stagnate by up to 15 years, Stanford research finds. While the tail ends of Gen X graduated amid the early-‘90s recession and the dot-com bubble, both recessions didn’t last as long as the financial crisis.

Building wealth was even harder for the many millennials shouldering student debt. They were more likely to have student loans than their Gen X counterparts (41% versus 18%), per the NBER research, and to have higher balances—$5,000 more for an average debt total of $25,091. Millennials, along with Gen Z, were most likely to say in a BankRate survey that student loans have held them back from making important financial choices like buying a house or saving for retirement, despite having a degree they felt unlocked new opportunities for them.

Such financial straits might explain why more 2013 grads (31%) were also living at home with their parents than 1996 grads (25%), something that in the short term showed economic difficulties and in the long term helped those down on their luck save up.

The value of a college degree has fallen

That millennials are more likely to be unemployed, live at home, and carry student debt than the previous generation suggests that a college degree isn’t what it used to be. The findings echo previous St. Louis Fed research that found that while it’s still worth attending college in terms of earnings, the payoffs are lower than they used to be for nonwhite students and younger generations.

“It’s like I was told that if I went to college I’d be able to get a good job and support myself and family, and that’s just not always true in our current environment,” a 34-year-old who paid $100,000 in private loans told Fortune’s Trey Williams.

It doesn’t spell good news for Gen Z, who graduated into the coronavirus recession marred by a 13.3% unemployment rate and returned home to their parents. Only half of the class had full-time jobs six months after graduation. While the job market picked up steam again, new graduates told Fortune this past May that they found themselves anxious about job prospects given another possible recession.

But the high cost of an education has yet to cease and 40-year high inflation continues to soar. As the economy becomes more expensive, younger generations continue to invest undue amounts to further their careers. And sometimes, they still end up stuck living at home with debt.