A 34-year-old accountant who paid off $100,000 in private student loans says they deserve relief too 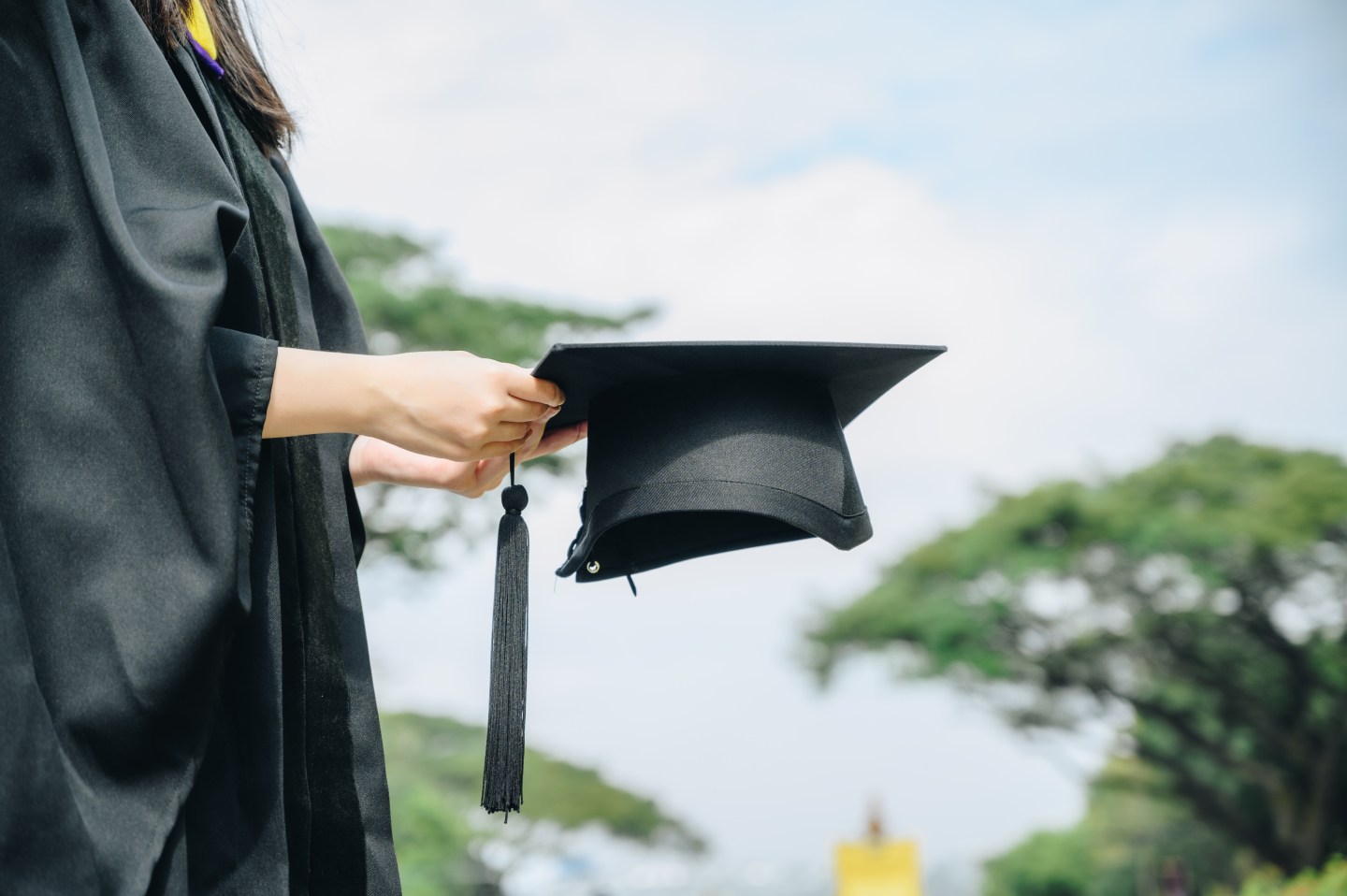 A little more than 8% of outstanding student loan debt is from private loans, which makes up about $140 billion.
Boy Anupong—Getty Images

Ash, a 34-year-old accountant from Connecticut, graduated from college in 2009 year with more than $100,000 in private loans, she says.

Still, she thinks of herself as relatively lucky. With the help of her husband, who didn’t have his own student loans, they managed to pay them off in March 2022, after 12 years of making sacrifices so they could afford the monthly loan payments.

Even if Ash, who asked Fortune not to share her last name to protect her privacy, hadn’t completely paid off her loans earlier this year, she wouldn’t have benefited from Wednesday’s student loan forgiveness announcement. There will be no relief for the roughly 2 million private student loan borrowers. The Biden-Harris Administration’s debt forgiveness plan wipes out $10,000 in federal student debt for borrowers making less than $125,000 a year, and up to $20,000 for those with Pell Grants.

Ash is frustrated by the news and the limitations of Biden’s forgiveness program.

“Why aren’t there resources to help those with private loans get forgiveness?” Ash says. “It’s like I was told that if I went to college I’d be able to get a good job and support myself and family, and that’s just not always true in our current environment.”

When she looks at all the money she paid to free herself from the shackles she felt her loans put her in, she thinks of all the other places that money could have gone and how different her life could have been: “I could have bought a house. My situation could have been different.”

Private student loans make up a little more than 8% of the total outstanding student loan debt, with the national balance for private loans exceeding $140 billion. They aren’t eligible for forgiveness because borrowers with private loans owe the independent providers, not the federal government.

“I think really it’s a class thing,” Ash says, “when you don’t have the financial resources to understand how signing up for these loans will have impacts that will follow you the rest of your life.”

Ash’s mom made around $100,000, her dad $60,000, and Ash was one of four kids, she says. When it came time for college, they didn’t qualify for any of the need-based federal loan programs. But she couldn’t afford to pay tuition, so she took out private loans.

On a subreddit about student loans in April, Ash lamented the lack of information and guidance she got from adults before she signed her financial future away. At the same time, she was celebrating that she’d finally paid her’s off, but it was bittersweet she says.

“I do not feel a pure sense of happiness,” she wrote. “To be honest, I feel a bit of disappointment that, in high school, no teacher, guidance counselor, principal, or better yet…no ADULT told me the reality of taking on a massive amount of debt between the ages of 17-21.”

To Ash, the $10,000 in forgiveness is rather immaterial—though for the estimated 20 million borrowers who will have their balances completely eliminated, it’s better than the nothing coming to debtors with private loans.

But the real issue on her mind is how to rethink secondary education, the cost of it, and how pay for it. Since 1980, the cost of public and private colleges has nearly tripled, according to the College Board.

Ash says she still believes going to college is important, but that education shouldn’t have to mean spending tens of thousands of dollars to sit in lecture halls of a four-year institution. “Resources are everywhere,” Ash says, arguing young people should be encouraged to learn trades and get valuable certifications online. “It’s not just about four-year institutions anymore.”

Before taking out loans, particularly private loans, understand that community colleges and trade schools are viable options, she says. And it’s important to know the difference between federal loans and private loans, and if you have to take out private loans she says, take out only what you need.

“[College] is a business like anything else, and at the end of the day I just thing educating and letting kids know there are other options is so important.”