When it comes time for layoffs, it’s best not to be a millennial 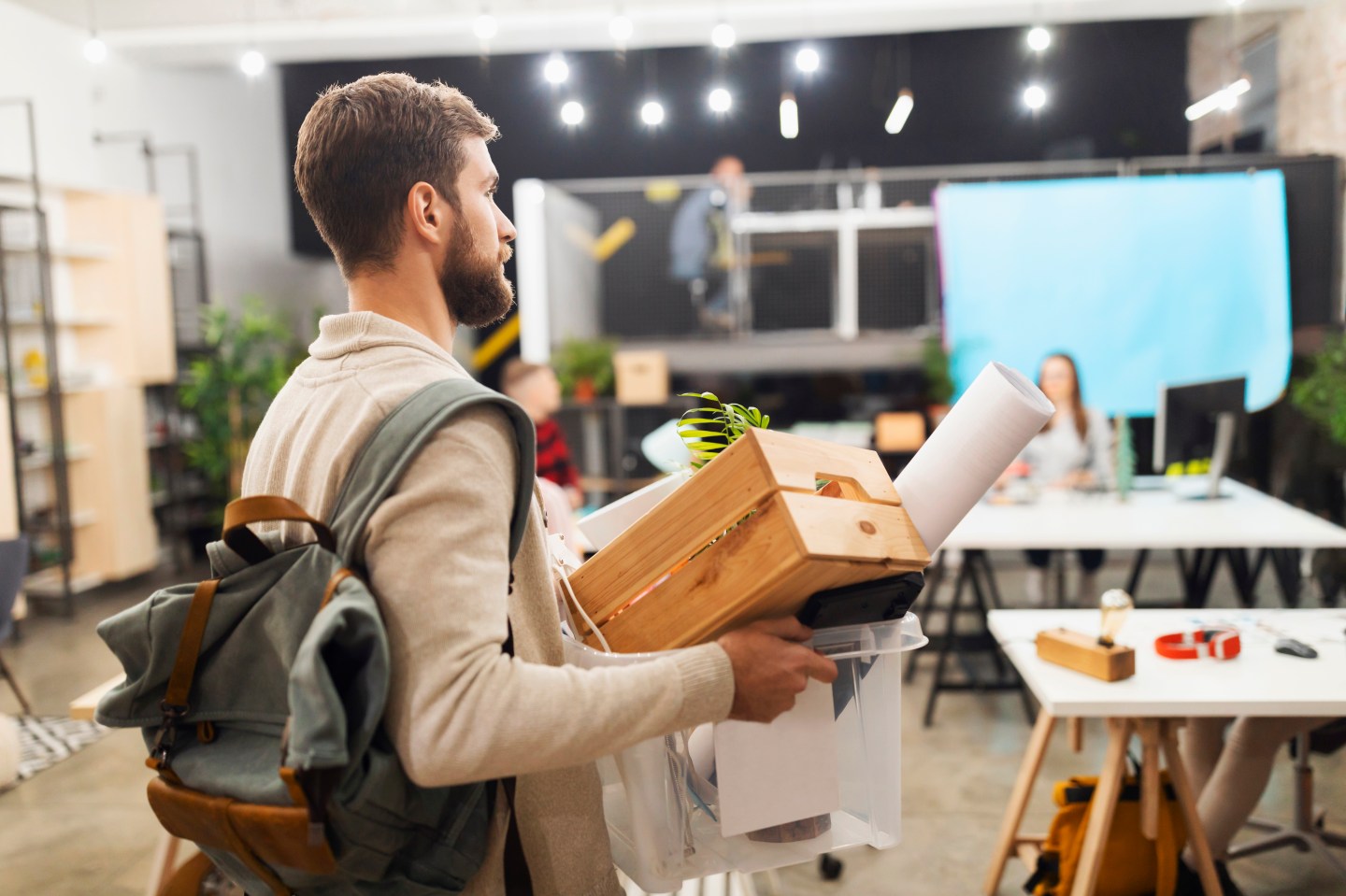 Millennials are afraid of getting laid off.

To my fellow millennials: Gird your loins. And start saving more in your emergency fund.

Amid the cacophony of return-to-office discourse and fears of an economic downturn, concerns of widespread layoffs are coming to the fore—and millennials are disproportionately likely to be on the chopping block, according to a new study from human resources database Revelio Labs.

For a generation who first entered the workforce during the Great Recession, this might feel like Groundhog Day.

Millennials (born 1981 to 2000) are now the largest generation in the workforce, and in the pandemic hangover days, they’ve been most impacted by the Great Resignation, experiencing burnout and exhaustion after years of hustling to afford the ever-increasing cost of living.

CEOs have argued for months that workers’ feelings of disconnection and disillusionment could be combatted if they would just return to the office. They also argue that getting back to the deluxe cubicles in the sky would help protect workers from looming layoffs as economic outlooks turn dismal.

Still, restarting your commute might not be enough for millennials to avoid the axe: While they make up 79% of the workforce at the companies Revelio Labs tracked, millennials accounted for 94% of layoffs.

The company, in partnership with Business Insider, reviewed the LinkedIn profiles of 17,000 laid-off workers and compared them to people in the same companies in order to determine who is most at risk of losing their jobs.

In July, a survey from staffing firm Insight Global found that nearly 80% of workers were worried about their job safety—this despite a U.S. unemployment rate of 3.6%. Millennials—in a case of survey imitating life—were the most worried age group, with 60% saying “they still feel anxious about job security or say the fear of being laid off is often in the back of their minds.”

As summer ends, it might seem like these fears are valid. Last week Snap announced it was letting go 20% of its workforce as its business underperforms. The tech sector as a whole has borne the brunt of recent layoffs: Peloton, Tesla, Netflix, and Coinbase have all cut their workforce in recent months. Crunchbase estimates that more than 41,000 U.S. workers in the tech sector have lost their jobs so far this year.

When it comes time to figure out which employees to cut ties with, Revelio found that the “last-in, first-out adage” holds true. The average length of employment for workers who get laid off is only a year, which might be troublesome for the millions of Americans who switched jobs during the past 18 months.

“Companies exhibit a considerable prejudice against new employees when they choose who to lay off,” the report reads.

All of it spells bad news for millennials, who can’t seem to catch a break as they face economic challenge after economic challenge, recessions, pandemics, and student loan debt. You can’t really blame them for shunning the capitalistic machine that seems all too eager to cut them loose.