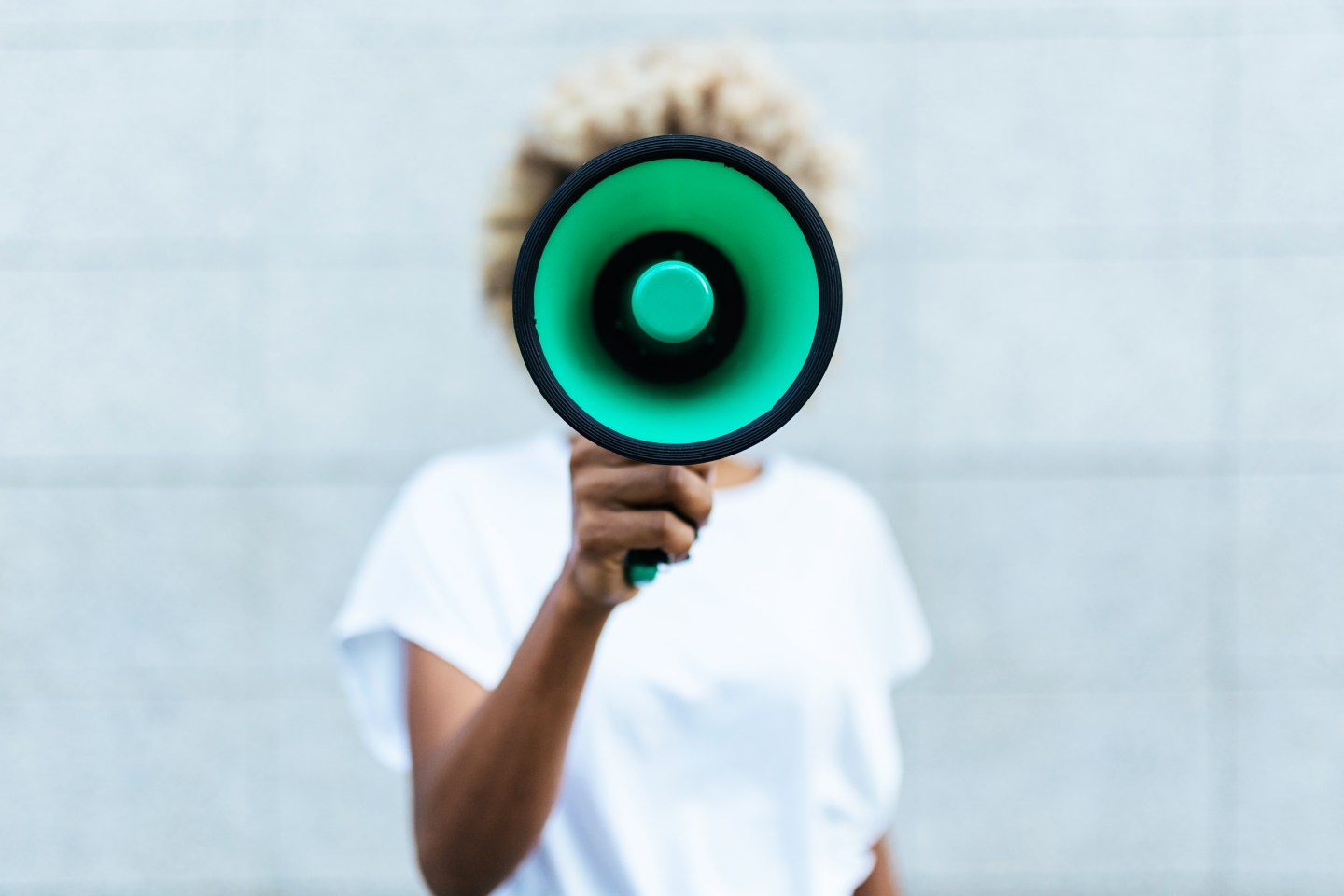 It’s Friday, so a little feedback before the Labor Day weekend.

First, on my Thursday post about how to get employees back to the office “without them hating you,” E.L. had this to say:

“Unfortunately for leaders, there’s two years of data proving work and production did not suffer (from remote work) and that’s just a fact…I’ll bet my salary the ‘transparency’ (from CEOs) will basically be ‘Because I said so,’ but they will mask it with the need for collaboration and feeling part of something. Spare me. I’ve got my family and friends. I don’t need any of that.”

And lots of reaction to Tuesday’s post on the flock of black swans adding to business risk these days. Here’s R.A.:

“It would be great if we could also see what the marginal costs for these risks have amounted to…For example, I find from talking to many small-business owners that the problematics of homelessness have caused them to hire private security agencies to throttle back the problem.”

“When will corporations get serious about the root cause of all those risks—income inequality and wealth inequality. Anything less is rearranging the deck chairs on the Titanic.”

But S.P. gave it a very different political spin:

“So what is the common denominator of the period 2020 to 2022: Biden and his left-wing, Socialist administration took over. Defund the police, open borders, Soros-appointed city DAs, a weakened military, ending fossil fuels, and observing country after country burning coal.”

Which leaves me longing for a long weekend. We’ll be back Tuesday. Other news below.

Starbucks’ next CEO will be Laxman Narasimhan, a longtime PepsiCo executive—and more recently the CEO of Anglo-Dutch consumer goods giant Reckitt—who will join the coffee chain at the start of next month before taking over from interim CEO Howard Schultz on April 1. Fortune

The U.S. National Labor Relations Board is set to reject Amazon’s objections to the certification of its workers’ first union. Amazon said it will appeal. Thousands of Amazon employees at a Staten Island warehouse voted in April to join the Amazon Labor Union, which was founded by fired worker (and former rapper) Chris Smalls. Washington Post

Illumina has defeated the Federal Trade Commission’s attempt to unwind its $7.1 billion purchase of cancer-testing firm Grail. The FTC, which may appeal, had argued that the biotech company’s Grail buy would diminish innovation—the agency is trying to move beyond traditional U.S. antitrust concerns, namely price and output. Wall Street Journal

CEO of a publicly traded company was catfished by a 34-year-old Bronx woman who targeted other rich, high-profile men, by Bloomberg

Chinese property developers slump 87% in the first half of 2022—and it’s possible the housing market still hasn’t ‘bottomed out,’ by Grady McGregor

California is the first state to make electric cars mandatory. Now it’s telling owners not to charge them, by Alena Botros