CEO of a publicly traded company was catfished by a 34-year-old Bronx woman who targeted other rich, high-profile men 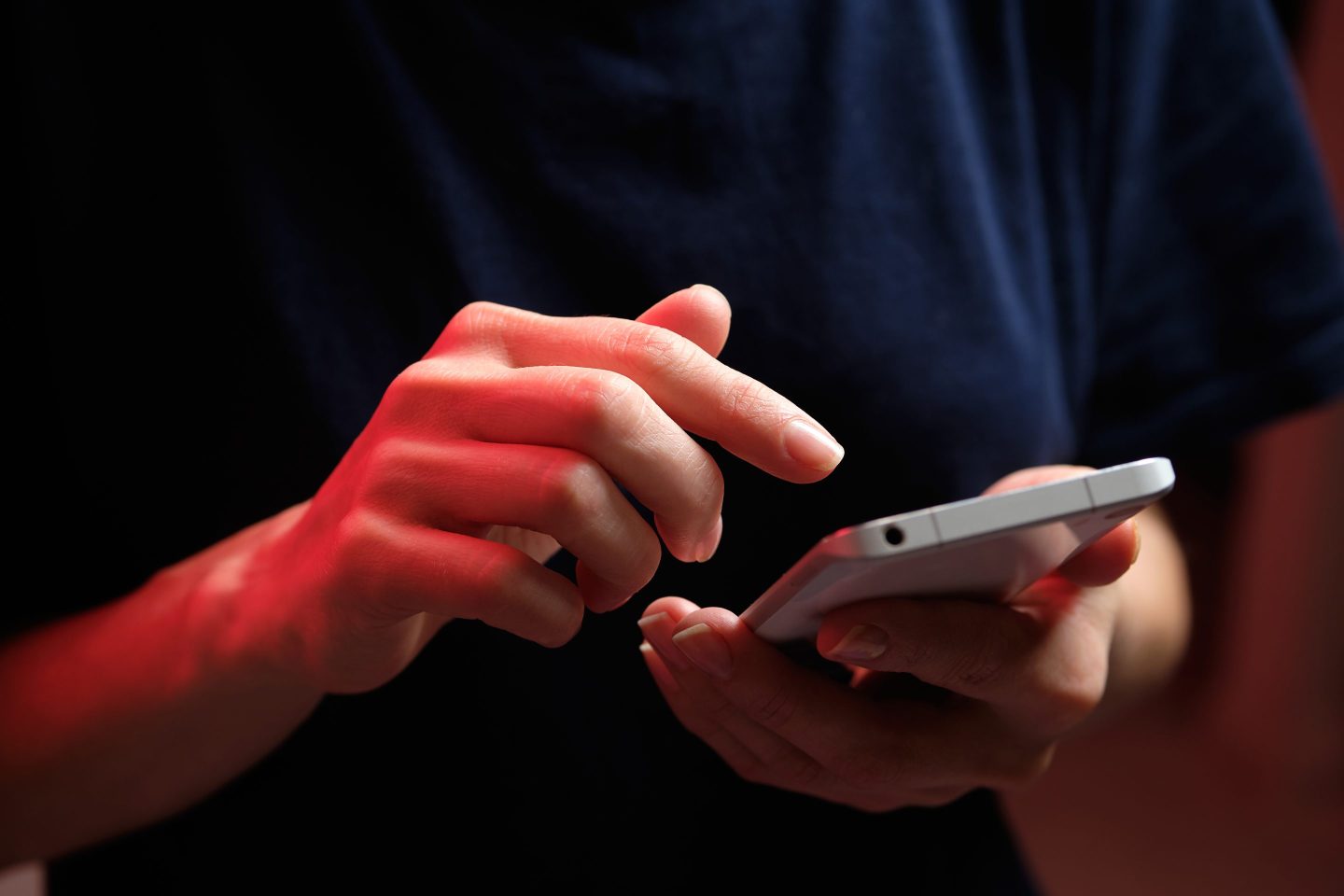 The alleged culprit was arrested and could face prison time.
Getty Images

The chief executive officer of a publicly traded company was the victim of an extortion and catfishing scheme that targeted wealthy, high-profile men, according to federal prosecutors in New York.

Neither the CEO nor his company was identified in a statement Thursday by the U.S. Attorney’s Office announcing the arrest of a New York woman on extortion and cyberstalking charges.

“No one should have to fear public humiliation and financial loss from the release of personal, private information,” U.S. Attorney Damian Williams said in the statement.

A 34-year-old Bronx woman, who was arrested Wednesday, made numerous intimidating messages to the CEO and threatened to release photos and explicit communications in an attempt to get payouts, according to the indictment.

The woman had targeted others as part of an alleged blackmail and extortion scheme, FBI Assistant Director Michael Driscoll said in the statement.

She faces as much as 20 years in prison if convicted of extortion, and as much as five years on the other counts.