You still can’t find a PlayStation 5, but if you do it’s now probably going to cost you more depending on where you live 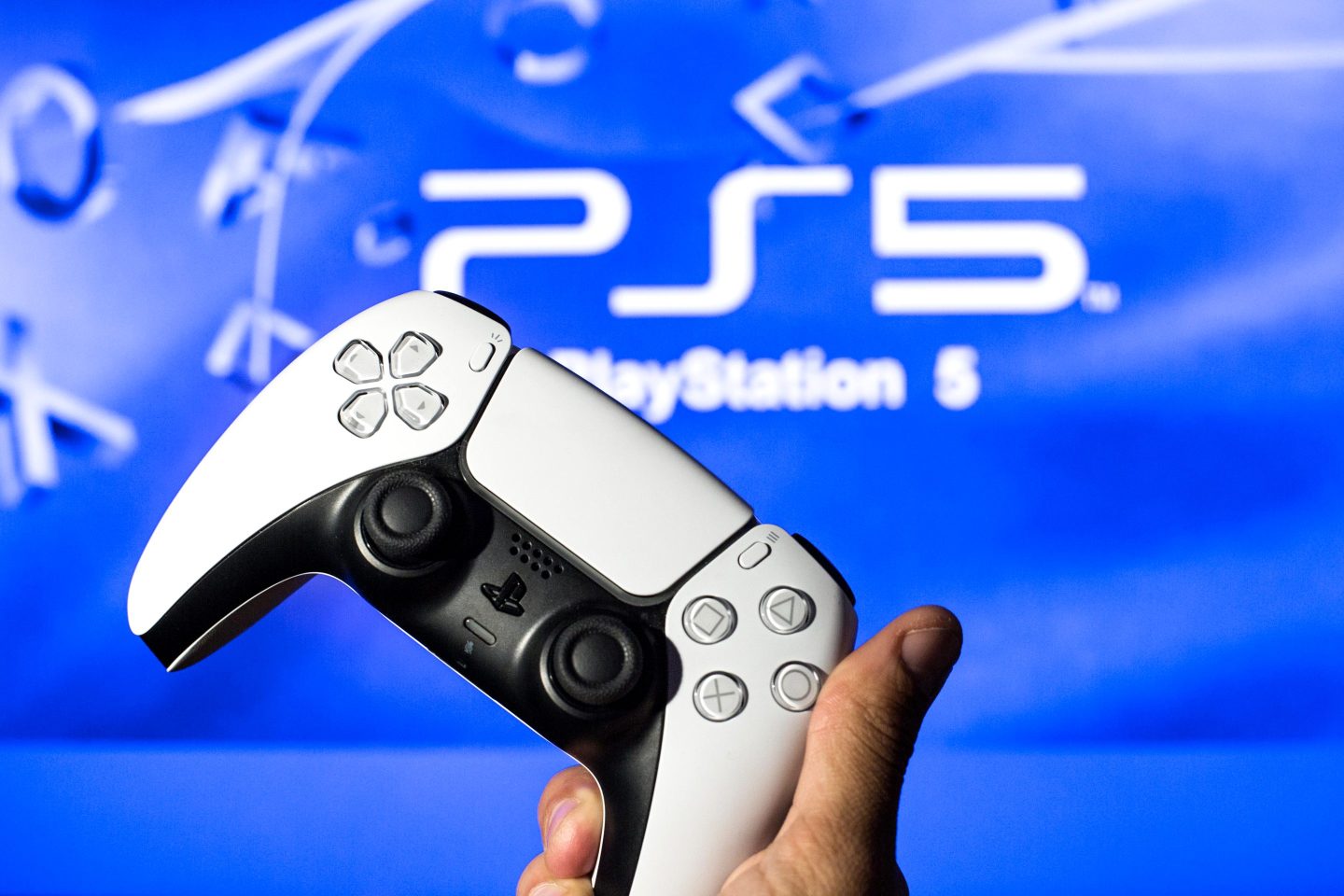 Sony is raising the price of its PlayStation 5 console in several markets.
Thiago Prudencio/SOPA Images/LightRocket via Getty Image

Gamers are the latest group to be hit by surging costs after Sony announced Thursday it was hiking the price of its PlayStation 5 console in various markets.

The Japanese entertainment behemoth said in a blog post that, effective immediately, the recommended retail price would rise in Europe, the U.K., China, Australia, Mexico, and Canada.

In Japan, the PlayStation 5 would be subject to a price increase from September 15, Sony said.

There will be no price rise in the United States.

Many gamers aired their disapproval of the price hike on social media on Thursday, with the move being called “bonkers,” “a mistake,” and “obscene.”

The price increases come despite continued market scarcity for the PS5.

Nearly two years after the console debuted, retailers are still having trouble keeping it in stock, with new shipments generally selling out within minutes. (Sony has been struggling to meet demand for the PS5 in some markets, with a shortage of microchips slowing down production of the console.)

That has led to a robust resale market for the game system, with substantial markups beyond Sony's price.

In the U.S., for example, some sellers are bundling the console with a game and other small items, then more than doubling the price. And in Japan, would-be buyers must sign up for a lottery in hopes of getting the opportunity.

Jim Ryan, president and CEO of Sony Interactive Entertainment, said in Thursday’s blog post that the company had made the “difficult decision” to hike the price of the console due to a challenging economic backdrop.

“While this price increase is a necessity given the current global economic environment and its impact on SIE’s business, our top priority continues to be improving the PS5 supply situation so that as many players as possible can experience everything that PS5 offers and what’s still to come.”

During a recession, the first thing to take a hit is usually discretionary spending—and there is widespread consensus that a recession is on the horizon.

However, the video games industry has been described as “recession-proof” in the past, with some arguing that purchasing a console or new game is a better long-term investment in terms of entertainment value than forking out for other short-lived discretionary purchases.

Video gaming was one of the beneficiaries of the COVID pandemic, with sales soaring as people were forced to stay at home.

But now, amid soaring inflation, an ongoing shortage of microchips, and the lifting of lockdowns, the sector appears to be feeling the pressure.

Sony, along with gaming giants Nintendo and Microsoft, all reported declining video game sales in their most recent financial quarters.

Meanwhile, Activision Blizzard—the video game maker being acquired by Microsoft for $68.7 billion—announced earlier this month that its net revenues dropped to $1.64 billion in the second quarter from $2.3 billion a year earlier.

According to an August report from analysis firm the NPD Group, U.S. consumer spending on video gaming saw a year-on-year decline of 13% in the second quarter of this year.

Sony rival Nintendo said earlier this month that it would not raise the price of its Switch console despite increasing costs.

A Nintendo spokesperson told Fortune on Friday that while the company currently had no plans to increase the trade price of its hardware, the final price for consumers was “always determined by retailers.”

“While we cannot comment on pricing strategies, we currently do not have any plans to change the price of our hardware due to inflation or increased procurement costs in each country,” they said. “We will determine our future pricing strategies through careful and continued deliberations.”