After ‘taking punch after punch,’ more than half of millennials admit to crying over money stress 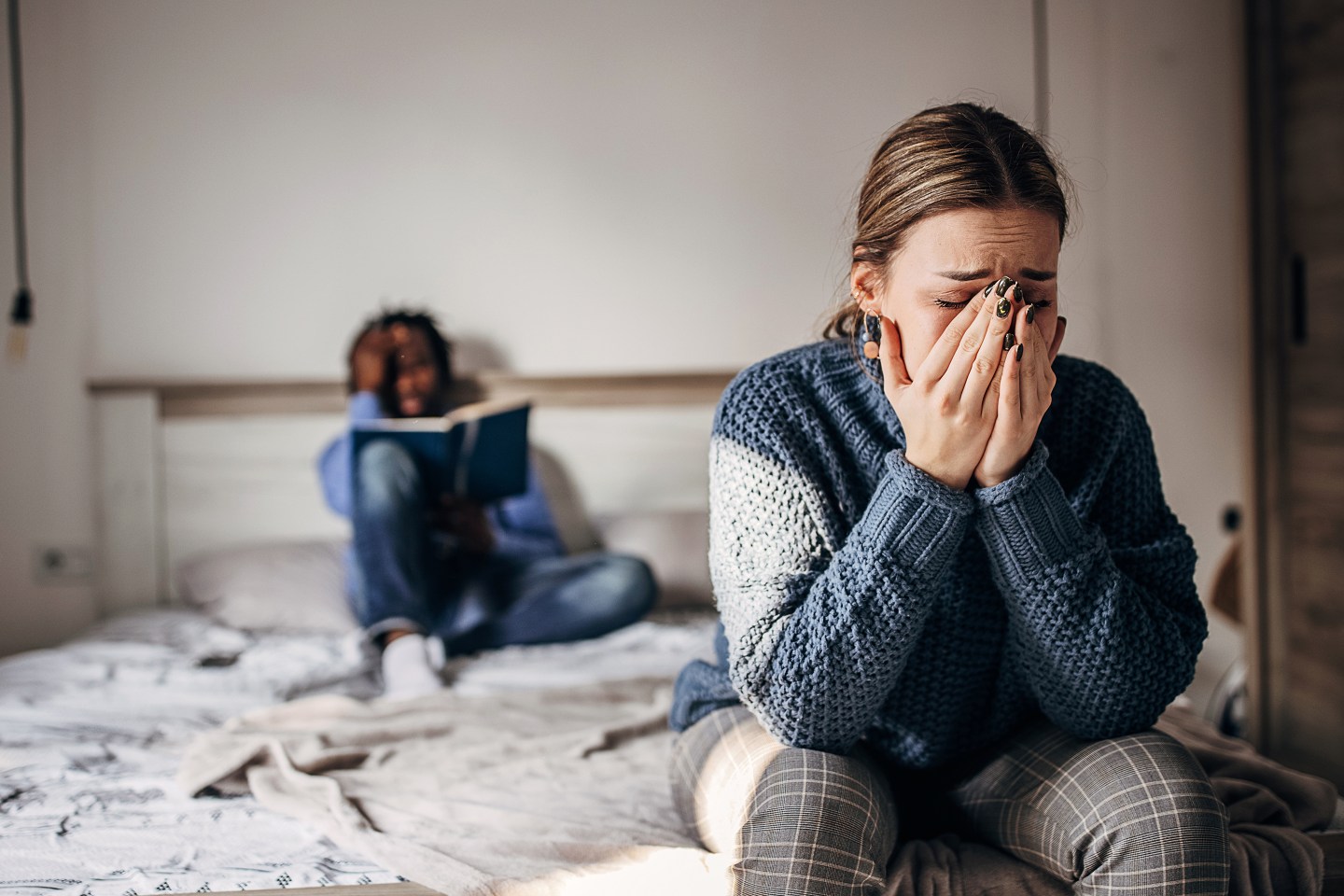 Adults ages 26 to 41 were most likely to be emotionally impacted by their finances, with 53% saying they’ve cried in the past year.
Getty Images

Over half of millennials say they’ve cried over their financial situations.

Adults aged 26 to 41 were the most likely generation to be emotionally impacted by their finances, with 53% saying they’ve cried in the past year, according to a new survey conducted by LendingTree.

This is unsurprising, as millennials as a whole have faced two recessions, overwhelming student loan debt, and an extremely volatile housing market all before celebrating their 50th birthday, says Matt Schulz, LendingTree’s chief credit analyst. And if that wasn’t enough, decades-high inflation has stretched their budgets thin.

But the punches don’t stop there. Many millennials have reached the point in their lives when they are starting families, and with that comes a lot of expenses—and a lot of tears. Over half, 53%, of parents of children under 18 years old have cried in the past year.

For families already working with a tight budget, the skyrocketing cost of childcare has become so overwhelming that parents are faced with difficult decisions about what to cut from their budget: 46% say their main reason for crying is not being able to afford the things their family wants or needs, according to the survey.

And much of this is attributed to rising inflation and overwhelming debt, which were the second and third most common reasons for crying, according to LendingTree. People, especially those with lower incomes, are having to revise their budgets. Things they may have been able to afford six months or a year ago may now be unaffordable, says Schulz.

“People are having to make sacrifices ranging from not dining out as much, to canceling streaming services, to not being able to travel,” says Schulz.

Looking ahead, Americans of all generations foresee a cloud on the horizon: One third say they’re likely to cry in the next six months over finances. And 41% of millennials plan to cry again soon.

One reason: Aug. 31 marks the end of the federal student loan payment pause, and many Americans’ financial situation will change overnight, says Schulz.

“If people have to start making student loan payments again, it’s going to cause real hardship for a lot of people,” says Schulz. The pause brought peace to many borrowers and allowed some to knock down credit card debt, says Schulz. That could all be reversed.

That said, all clouds have a silver lining. It’s easy to become overwhelmed over finances, and even shed a tear due to increased pressures. But it’s important to look for small wins along the way to help your financial situation, which can feel empowering and motivating, says Schulz.

For 31% of Americans, that includes reaching out to a loved one for emotional support; a fifth of respondents in the survey created a financial plan to tackle the issue that brought them the most stress.

“It’s important for people to take action because nobody’s going to do it for them,” says Schulz.