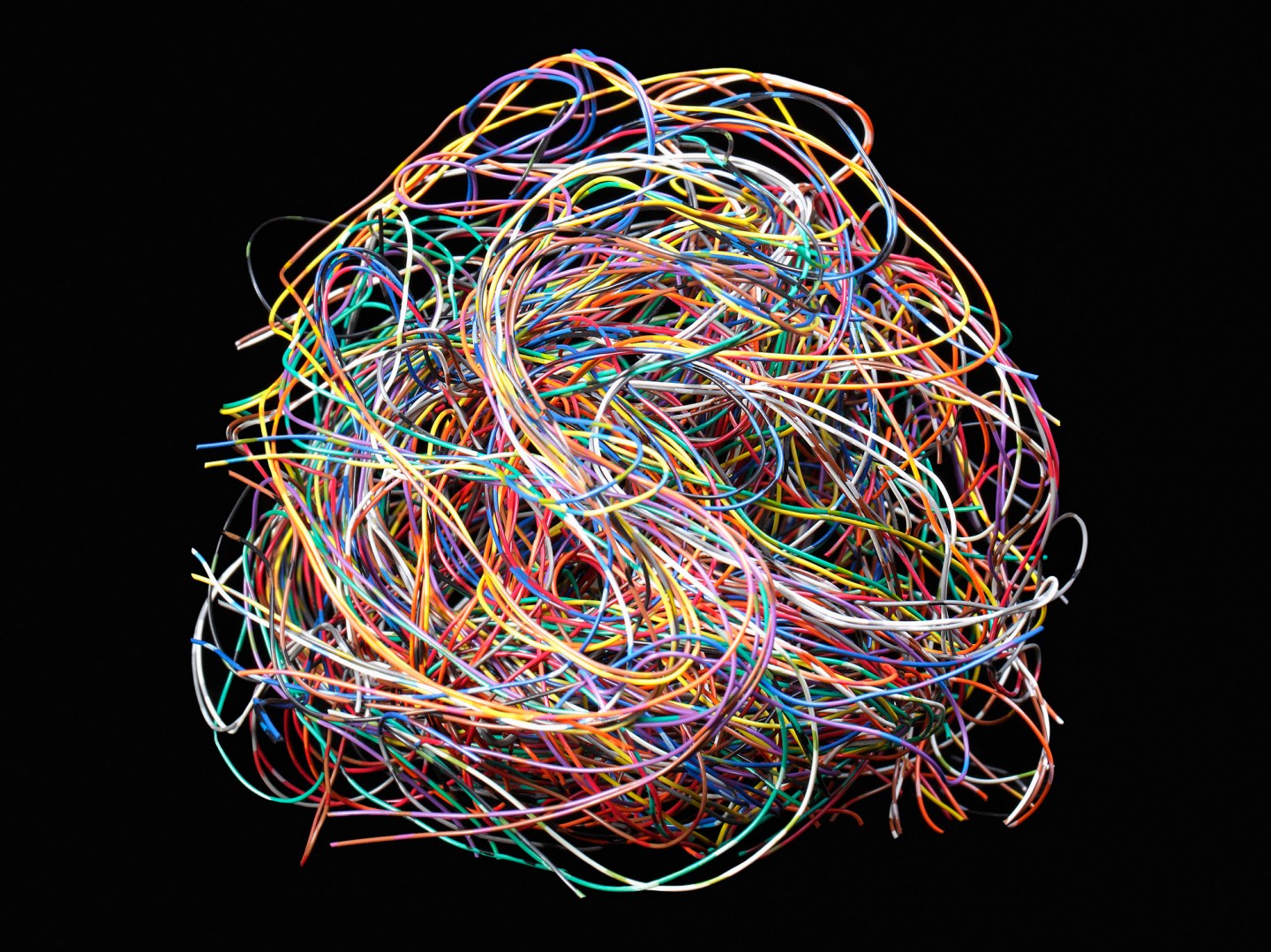 Web3 was born in opposition to the likes of Facebook and Google. But those legacy companies may have the solution to Web3’s design problems.
Getty Images

If you spend any time exploring Web3—the blockchain-based alternative to the centralized internet we know today—you’ll likely conclude it’s difficult to use. Web3 tools like wallet MetaMask or games like Axie Infinity feel clunky and counterintuitive, and lack the sleek design of familiar internet services like Google or Netflix.

This is a problem. While millions of people are using Web3, most are driven by the passion (or the greed) of early adopters and are willing to put up with clumsy designs to use exciting technologies like NFTs or token-based voting. But for Web3 to be embraced by non–crypto natives—who are most of the population—the design must improve dramatically and come to resemble internet products that people know already.

I brought up this topic with Kanav Kariya, president of Jump Crypto, the influential Chicago investment and trading shop that is betting heavily on crypto and Web3. To my surprise, Kariya agreed with my claim that Web3 design is terrible. He noted that, in the case of NFTs, he still gets frustrated even though he has used them since the days of CryptoKitties (a primitive version of NFTs that appeared in 2016).

What surprised me, even more, was Kariya’s prediction about how the Web3 design problem will be solved. He told me crypto-native companies like Coinbase or OpenSea are unlikely to be the ones that make Web3 broadly accessible—something in the DNA of crypto people, Kariya says, makes them excel at technology rather than design.

Kariya predicted a design breakthrough will come instead from companies like Spotify, Amazon, or Netflix, which are the giants of the Web2 era. He pointed out, correctly, that these firms are masters of UX (geek-speak for user experience) and enticing people to try new products. Kariya says all of these firms are quietly working on Web3 features already, and that it’s only a matter of time until they begin rolling them out to their tens of millions of customers.

I was taken aback by his prediction—mostly because the original leaders of Web3 conceived of the technology as a way to break the centralized, data-gobbling monopolies of Silicon Valley. But Kariya’s claim also makes a lot of sense. If someone is going to bring Web3 tech into the mainstream, it‘s more likely to be a giant firm with a mastery of design than a crypto startup that spends its days catering to HODLers and degens.

The idea of a Web2 firm becoming an ambassador of Web3 is fraught, of course. Isn’t the whole point of Web3 to smash these centralized Goliaths in the first place? Wouldn’t “Web3 by Google” be a contradiction and a betrayal?

These are fair concerns, but there’s no reason to think the ideals of Web3 can’t thrive even as the Silicon Valley old guard adopts the technology. If the tech giants can introduce tens of millions of people to blockchain’s potential, it won’t be long till many of them begin to explore the broad and beautiful decentralized world outside those companies’ gates. And in any event, it will be a milestone event when someone solves the Web3 design problem. Even if it is a Web2 company.

Crypto Is Taking a Few Small Banks on a Wild Ride

Did you hear about the “crypto geniuses who vaporized a trillion dollars”? That’s the title of a New York magazine cover story everyone is buzzing about. It recounts the rise and fateful final days of Three Arrows Capital, the hedge fund whose implosion this spring set off a chain reaction that melted down large swaths of the crypto market.

The piece explains how two private school brats with ordinary skills rode the crypto wave to recast themselves as trading geniuses, and run a fund that turned out to be little more than a Ponzi scheme. Highlights include their attempt to buy a $500 million yacht named Much Wow, and reports they turned to the Mafia as a lender of last resort. Meanwhile, their vaunted trading skills turned out to be an illusion:

The firm seemed rather indiscriminate about these bets, almost as if it viewed them as a charity. Earlier this year, Davies tweeted that “it doesn’t matter specifically what a VC invests in, more fiat in the system is good for the industry.” Says Chris Burniske, a founding partner of VC firm Placeholder, “They were clearly spray and pray.”

If you’ve been in crypto for a while, you’re almost certainly a participant—or at least a spectator—of CT. That’s shorthand for “Crypto Twitter.” The NY Mag piece describes its importance: “In an unregulated space without legacy institutions and with global markets trading 24/7, Crypto Twitter is the center of the arena, the clearinghouse for the news and views that move markets.”