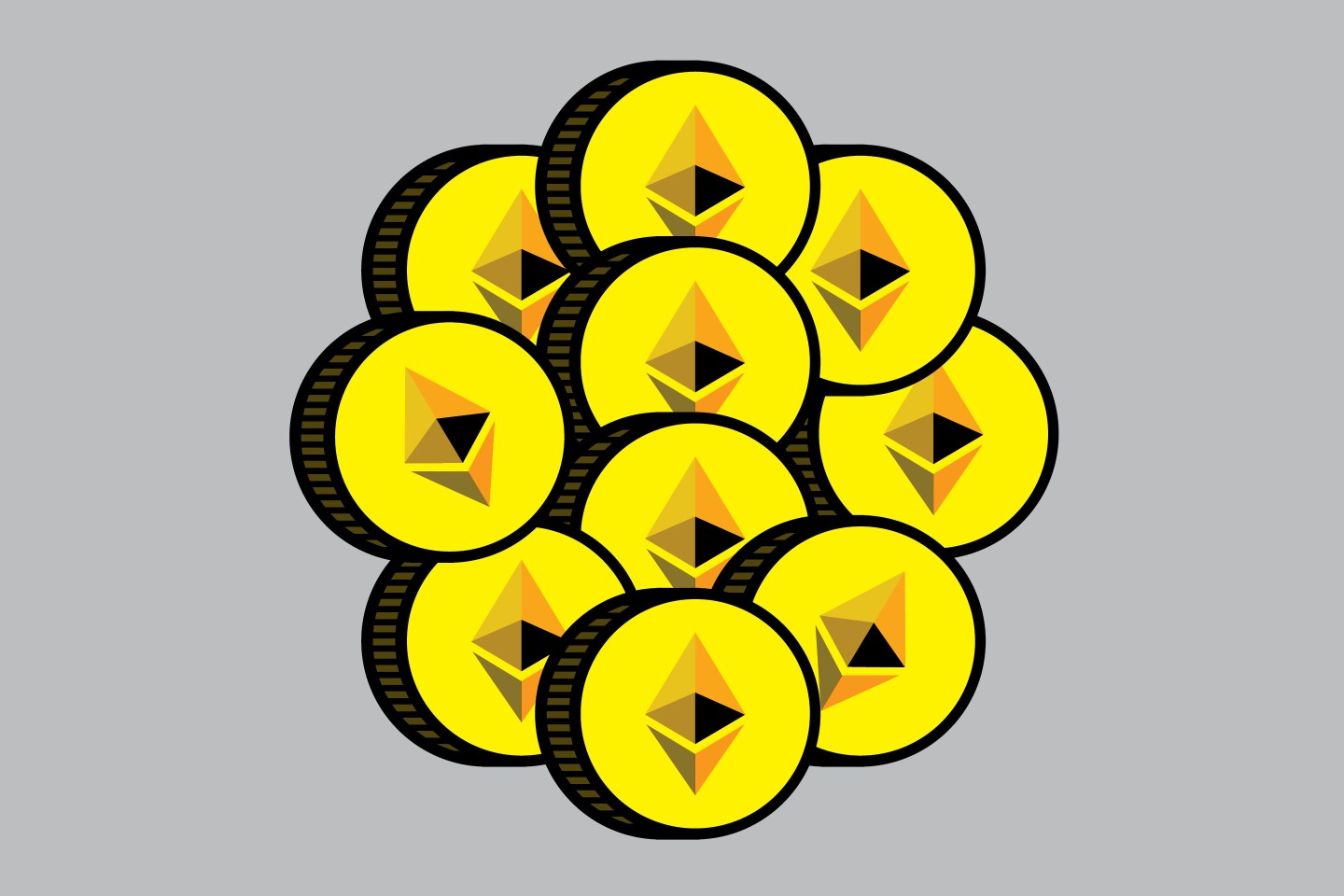 As Ethereum gears up for the “merge,” an upgrade which will shift its network to a proof-of-stake consensus mechanism from proof of work, some miners are preparing to conduct a hard fork.

A hard fork, or a blockchain split of sorts, would allow miners to break away from the Ethereum chain post-merge, and attempt to continue a proof-of-work chain dubbed “ETHPoW.” The miners’ motivations here aren’t surprising: Once the merge happens, and Ethereum shifts to proof of stake, they will lose their source of income.

The team behind ETHPoW recognize their goal is “not easy,” but remain very confident in their potential for success. In a letter, they claimed to have already alleviated major hurdles in their way, including the so-called difficulty bomb.

“We have dismantled the difficulty bomb and completed the preparation of the test network,” the ETHPoW team wrote, addressing their claims to the development team behind Ethereum Classic, which also resulted from a contentious Ethereum fork in 2015.

“In the face of such a hard fight, this hard bifurcation is inevitable,” the ETHPoW team wrote.

To this, many within the Ethereum community reacted with jokes.

“Thanos said he was inevitable as well, and we all know what happened to him,” cofounder of EthHub Anthony Sassano, known as Sassal, tweeted on Friday, referring to a Marvel Comics supervillain. “EthPoW chain is gonna kill its entire self.”

The Ethereum community isn’t alone in criticizing ETHPoW. The ETHPoW team’s statements come in response to an Ethereum Classic Aug. 8 letter which details why the ETHPoW fork “won’t work.” ETHPoW did not take kindly to this, and alongside its difficulty bomb removal claims, poked at Ethereum Classic throughout its response.

“The ETC small pool can’t hold the entire ETH computing pool at all. Even without ETHW, there will be ETHX and ETHY,” said the miners, seemingly alluding to other potential forks “X” and “Y” that haven’t happened yet.

The bottom line is that it remains unclear for now whether the ETHPoW faction will be able to pull off what they claim.

And regardless of how the miners may feel about it, the Ethereum merge is fast approaching. On Thursday, developers suggested a target of Sept. 15, though that is an estimate and subject to change.