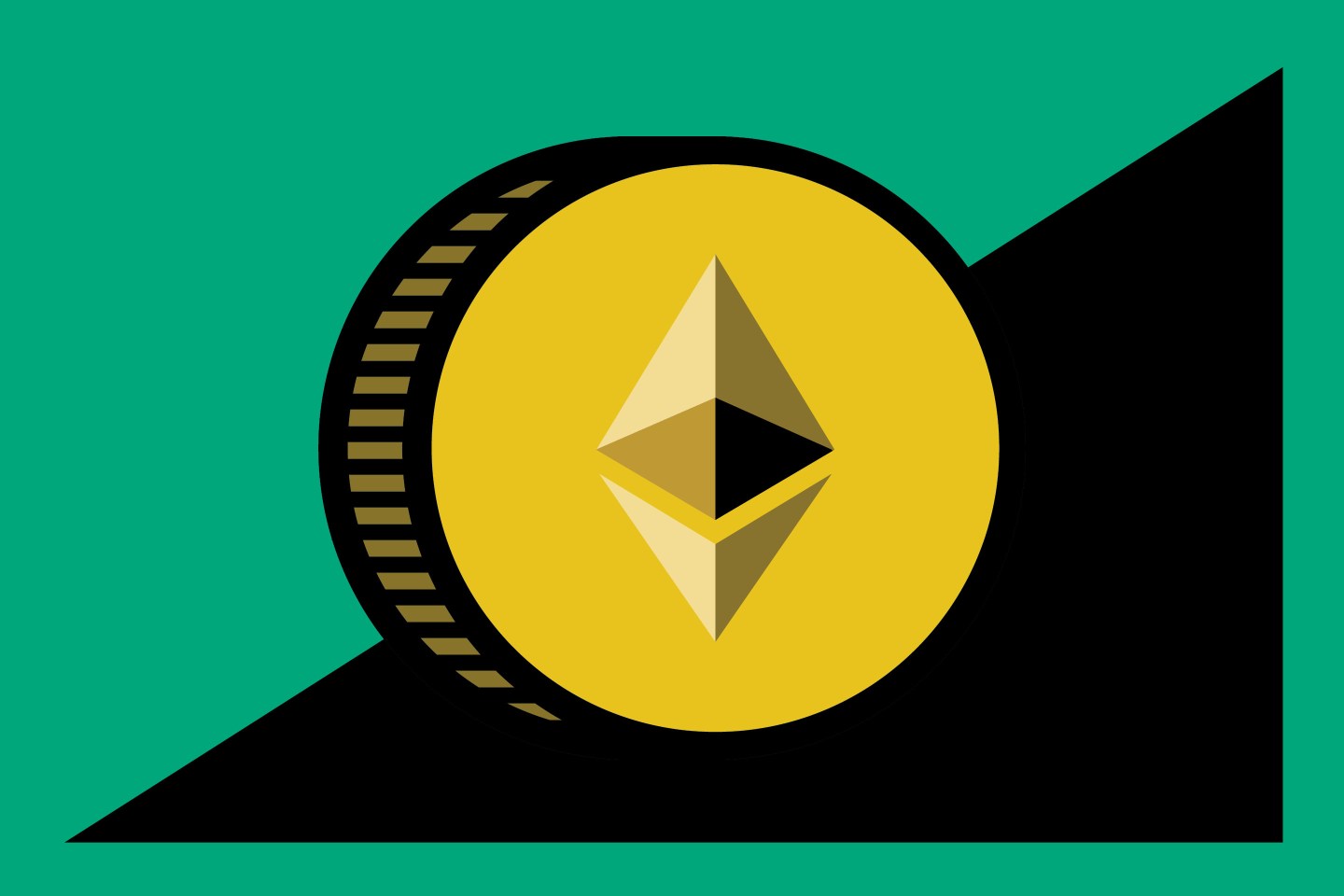 After years of delays, Ethereum developers have tentatively scheduled the “merge,” targeting the week of September 15.

The merge is a major software upgrade that will shift Ethereum from a proof-of-work consensus model to proof of stake, aiming to dramatically reduce its environmental impact and improve its network efficiency. But due to the complexity of the endeavor, the date for launching the merge live on the Ethereum blockchain has been pushed numerous times.

During an Ethereum Foundation Consensus Layer Call on Thursday, those working on the merge signaled that the highly anticipated upgrade is happening sooner than ever before expected, aiming for September 15 or 16.

Nonetheless, many factors may change that timeframe; the developers made clear that the timing is an estimate and nothing is finalized yet.

This comes after Ethereum’s final dress rehearsal for the merge went off smoothly for the most part, with Goerli—one of the largest and most active Ethereum test networks—shifting to proof of stake on Wednesday evening. Though there were a few hiccups, developers seem to have addressed any issues and feel comfortable moving forward with the mainnet, or main blockchain, merge.

Following the announcement of the tentative timeline, the Ethereum community erupted with excitement.

“In just ~5 weeks, Ethereum is going to be leaving proof-of-work behind forever,” cofounder of EthHub Anthony Sassano, known as Sassal, tweeted on Thursday. “The merge is coming.”