The recession is already here—if you’re a woman 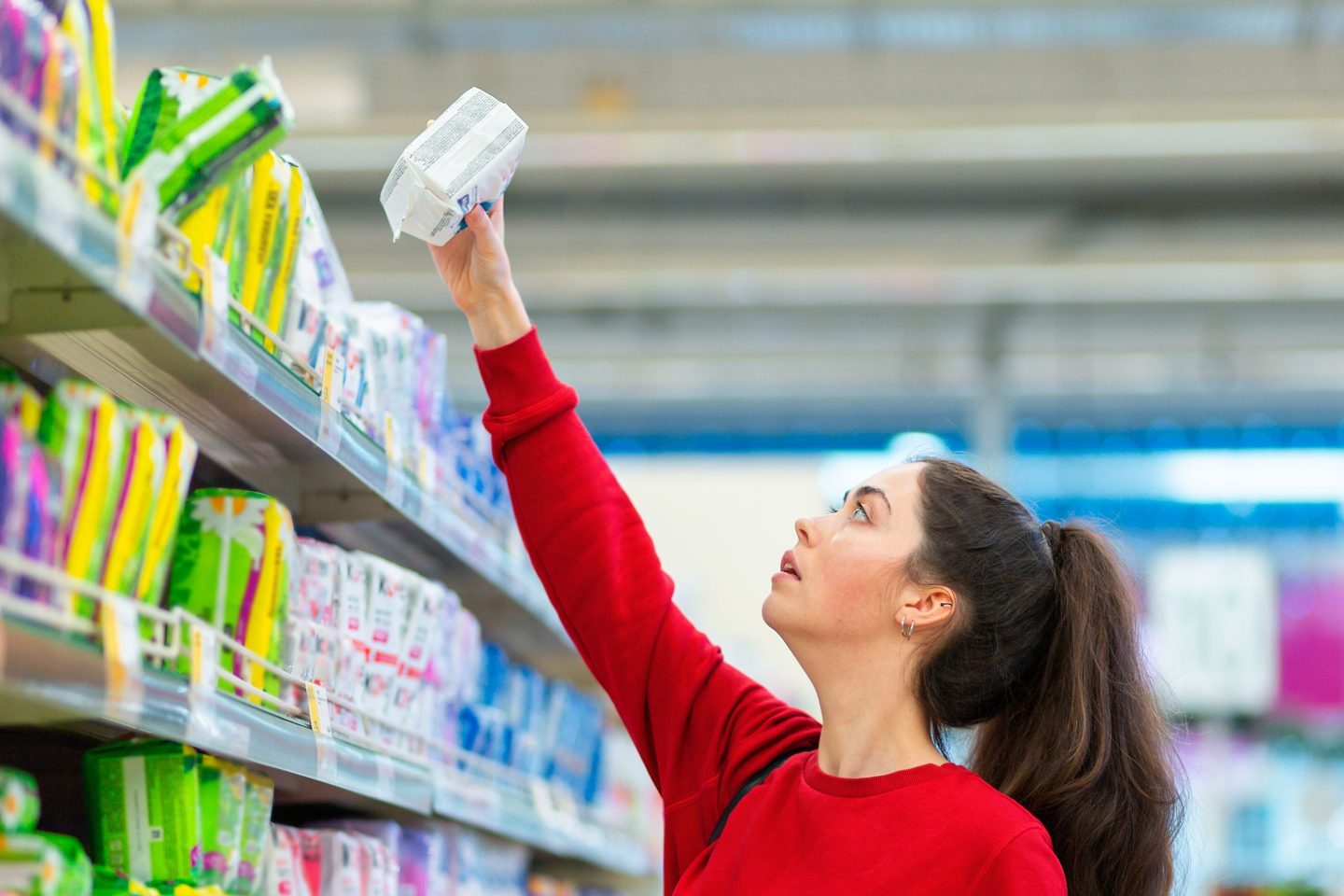 Gender inequities that existed pre-pandemic have been exacerbated. Women’s labor force participation is plummeting, and inflation is hitting products that are marketed to women twice as hard as those marketed to men.

Is there a fact that seems obvious to you, but when you share it with someone else, they are stunned? Here’s mine: Women habitually and disproportionately suffer during economic downturns because of centuries of pent-up inequity.

Even before the pandemic, women had less money coming into their wallets because of the gender pay gap and more money going out via the pink tax and student loans. Then COVID-19 came and eviscerated more than three decades of hard-won gains for women and the economy. Now women are realizing inflation is not gender neutral.

At this point, the question that matters is not whether we will slip into a recession. Rather, we should start figuring out what we’ll do to ensure women and the millions of families that depend on them for their financial security aren’t swept away when the tide goes out.

What most people get wrong about recessions

What even is a recession? Arbitrary guidelines suggest it’s two back-to-back quarters of GDP decline. To make it official, a bespoke group of eight economists meets on an ad hoc basis to decide when to unleash the R-word. These economists, known as the Business Cycle Dating Committee, work under the purview of the National Bureau of Economic Research and share many characteristics.

For instance, they’re all over 60 years old, have connections to top universities, are majority men, are majority white, and have backgrounds in macroeconomics. Their homogeneity—coupled with our glib recession gauge—overgeneralizes our understanding of the economy.

If we truly want to understand how the economy is working for different cohorts of the population, we need a more sophisticated mechanism to analyze the data.

Only the gender lens can help us see the economy from the perspective of 51% of the U.S. population: women.

The three-legged stool of wages

When we talk about gender inequity, we tend to focus on the gender pay gap—or the 83 cents on the dollar that women (in aggregate) earn for every $1 men earn. However, this 17-cent discrepancy is only one leg of the three-legged stool of wages. The other two legs are student loan debt and the pink tax. Women earn 58% of bachelor’s degrees yet hold 67% of all student loan debt. They also pay 7% more for their products compared to similar products for men half of the time.

Tariffs explain part of the pink tax. (Yes, there’s such a thing as the gender tariff gap.) For instance, the United States taxes imported clothing for men at an average rate of 11.9%, whereas it taxes imported clothing for women at an average rate of 15.1%. Women are more likely to pay higher prices at the store because companies often pass these higher costs on to consumers.

Not only do women have less money coming into their wallets, but they also have more money going out, and inflation further stokes the flames of inequity.

Inflation is not gender neutral

Inflation, like the “recession” label, is a subjective measuring stick that does a poor job of capturing economic conditions at the cohort level. Lower-income Americans feel inflation more than higher-income Americans because a larger share of their paychecks goes toward food, transportation, and housing. Economists call this the marginal propensity to consume, and its magnitude is 10 times larger for lower-income households compared to higher-income households.

When the inflation rub is strong—like what we’re witnessing with today’s 40-year record high inflation rate of 9.1%—the power of the paycheck diminishes. Following June’s inflation surge, the U.S. minimum wage dipped to its lowest level in real dollars since 1956. Since women make up 58% of minimum wage workers and 56% of Americans living in poverty, inflation is not gender neutral.

American women are fighting these economic battles against the backdrop of the pandemic’s trillion-dollar blow to gender equity. Last month, women’s labor force participation declined again. We now have 760,000 fewer women in the labor force since the beginning of the pandemic.

Failure to apply the gender equity lens to economic data is fiduciary irresponsibility. Not only do we end up creating inequitable policies, we also end up creating inefficient policies that do a poor job of allocating scarce resources.

Women stand to be the main losers of fiscal austerity measures because they are more likely than men to depend on social programs because of decades of pent-up inequity. Of the 58% of households that rely on the Supplemental Nutrition Assistance Program and are headed by a single adult, 92% of them are headed by women.

Pruning down these programs at a time when inflation is already eroding the purchasing power of beneficiaries would uniquely disadvantage women, especially those living on fixed incomes in retirement. Women make up 55% of Social Security beneficiaries yet receive lower monthly payouts than men and go into retirement with 30% fewer savings than men due to the gender pay gap.

In addition to gender-lensing policy decisions, our leaders should also future-proof our economy by creating laws to increase women’s economic equity. We currently have 5.4 million more job openings than people looking for work. That gap would be reduced by 14% if we had as many women in the workforce as we did at the start of the pandemic. If we achieve equitable levels of labor force participation among genders, we could grow the economy by at least $1.789 billion.

The American economy is at a critical juncture. Fiscal and monetary leaders need to conduct gender-based impact assessments to ensure everyone benefits equitably from our efforts to cap inflation.