Exclusive: KKR predicts ‘sizable’ consumer slowdown over the next 12 months but says these investment themes are ‘promising’ 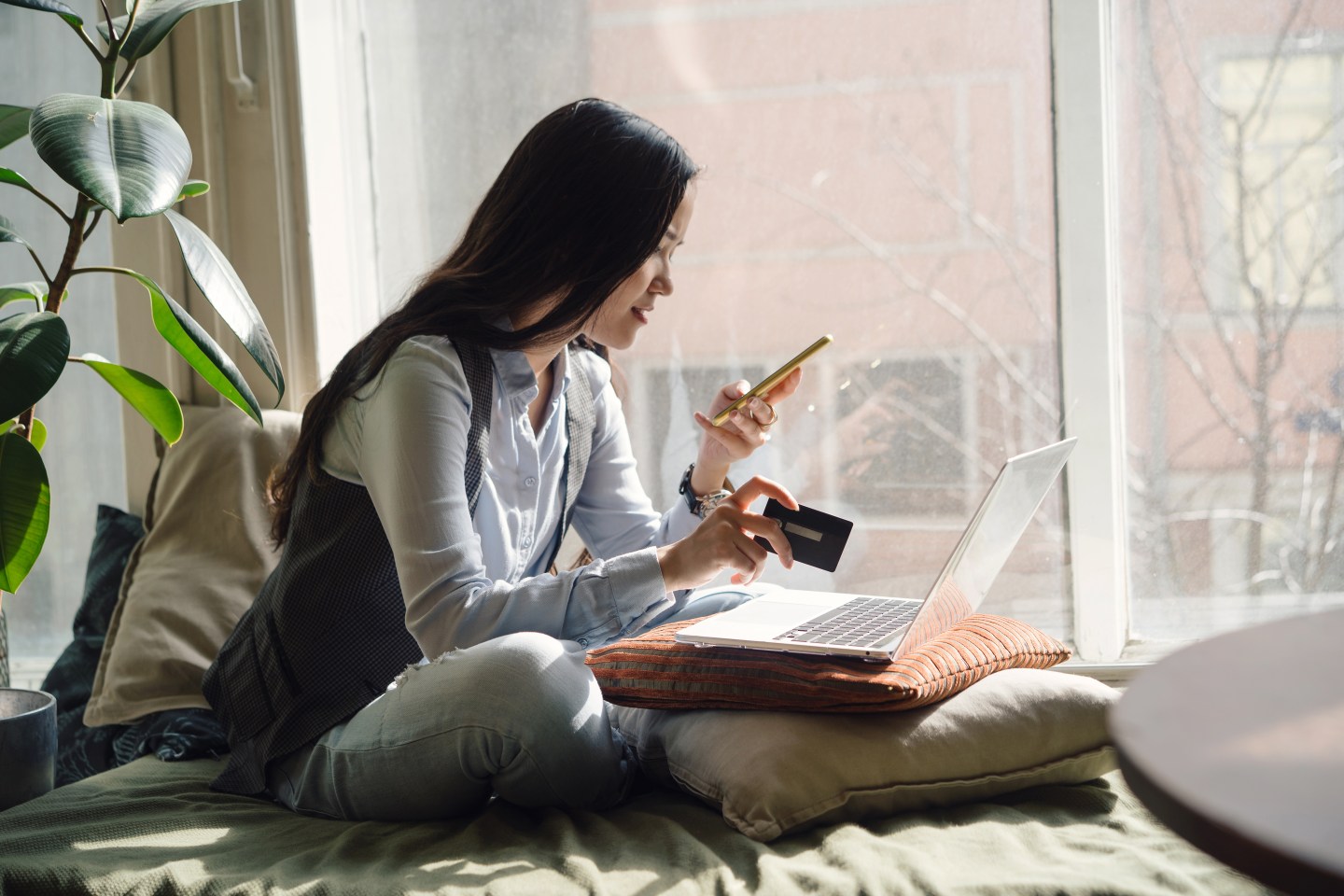 Inflation has been burning a hole in consumers’ pockets over recent months. So far, there is weakness, but the consumer has continued to spend. That could change in the coming months, predicts investment firm KKR.

They’re expecting “material deceleration by the fourth quarter and into next year against the back of higher rate increases that I think may surprise the market,” Paula Campbell Roberts, a managing director and U.S. consumer economist at KKR, tells me.

“Amidst sticky inflation, decreases in real disposable income, equity market volatility, and declines in sentiment, personal consumption growth is poised to soften over the next twelve months,” members of KKR’s Global Consumer & Real Estate Macro & Thematic Investing (CREM) team, led by Campbell Roberts, wrote in a new report I got an early look at. They expect it to be a “sizable slowdown” as the “Fed raises rates, unemployment increases and net worth declines.”

The upshot for companies is that “the music is going to stop at some point because they’re just not going to be able to continue to pass along those prices [due to inflation], especially if the consumer they’re facing off against is as vulnerable as we’re talking about,” Campbell Roberts tells me. (Moving forward, the firm’s base case is that headline inflation will hit roughly 8.3% in 2022 and drop to around 4.3% next year.) That means CFOs should “bake in scenario analysis into your budgeting exercise,” she recommends. “CFOs have to think about their budgets in that context: that it’s unclear for how long they’re going to face elevated input costs.”

Even as upper income consumers have “picked up the consumer spending baton” from lower- and middle-income groups in the absence of stimulus, KKR expects “that support to wane amid equity market declines and broader concerns about the economic outlook,” noting there’s already a “deceleration” in spending. And why the coming slowdown precisely? “Negative real disposable income growth, destruction of net worth, and then concerns about the economic outlook,” Campbell Roberts says. As many on the Street are predicting, we’re likely heading into a mild recession in the coming quarters (for more on which stocks are worth the risk in a recession, read Fortune’s piece here).

So far consumers have largely been drawing on their savings to keep pace with soaring prices, but with the personal savings rate “edging downwards,” that’s likely to change as growth slows and prices remain high, the KKR team notes. That should lead to “tradeoffs” in what they spend on.

But even amid that weaker backdrop, the firm highlights several investment themes they believe are “promising.”

Among them: rentership and self-storage. In light of “demographic shifts, tight housing inventories and declines in affordability,” KKR says they’re “bullish on multifamily and single-family rentals.” That’s because “owner occupied housing has gotten significantly more expensive which we believe will drive rentership.” Self-storage, meanwhile, “is a read through on secular trends in housing,” including remote work. (For more on self-storage and rental stock picks, read Fortune’s real estate investing guide here.)

The firm is also bullish on value when it comes to consumer goods. “Target and Walmart, America’s leading retailers, are suffering from inventory bloat. We think retailers may soon be forced to sell products at a steep discount in order to empty their fully stacked inventories, leading to goods deflation,” the team wrote. “With essential goods, we expect consumers to prefer private label products, as these are cheaper than branded equivalents.”

KKR says their analysis suggests “spending on personal care products and services tends to decrease during recessions—unless these items are essential to everyday life, e.g., hair, dental, shaving equipment.” They argue “spending on wellness products and services will continue to be a priority for many American households,” but warn that “despite strong demand, companies in the sector may see margin pressure from commodity inflation.”

And in the current climate, the team at KKR argues “sustainable and socially-conscious living is once again top of mind for American society,” suggesting that “ESG-conscious consumers are willing to pay for sustainable and healthy products, even in the [face] of slowing growth and high inflation.”

Though many of us are back in our offices to some degree (be it once a week or more), KKR doubts “working arrangements in every industry will revert to pre-pandemic patterns,” they write. In fact, the firm expects there to be “above trend spending on home renovation and furnishings” due to WFH compared to previous recessions.

That’s all for now. Thanks for having me!

"Despite a tight labor market and high attrition risk, CEOs and CFOs are attempting to limit expectations for across-the-board pay hikes," a report Monday from Gartner found. The research firm surveyed 130 executives in June on how they're adjusting salaries as inflation rose. Only 28% said they're raising all salaries in all markets, while 19% lifted pay for all salaries in selected markets. The remaining 51% were taking more restrictive approaches, either granting raises to top performing workers in all markets (27%) or top performers in selected markets (24%). The old adage you get what you pay for still holds—for now—in the era of inflation.

Can there ever be a "next Warren Buffett"? That title has been applied to many over the years who have eventually fallen short of the legendary Berkshire Hathaway investor. Now it's being applied to Sam Bankman-Fried, the founder of crypto-exchange FTX who's likely the most powerful person in crypto right now. Fortune's Jeff John Roberts interviewed SBF—as he's known—about 2022's crypto winter ("I think we’ve already seen the worst of it"), his bold backstopping of troubled crypto companies, and the comparisons to Buffett ("I hope it's not overstating it."). Check it out here.

Brian Savoy will become CFO and executive vice president at energy-holding company Duke Energy, effective Sept. 1. He replaces Steve Young, who has served as CFO since 2013 and will be appointed as chief commercial officer at the company. Previously, Savoy had served as Duke's chief strategy officer, chief transformation and administrative officer, and chief accounting officer and controller after having joined Duke in 2001 as a manager in its energy trading unit.

Brad Watkins joined wealth-management firm Oppenheimer & Co. as CFO as of Aug. 1. Watkins, who will also join the firm's management committee, had previously worked at KPMG since 2003, spending the bulk of his time in that company's New York Financial Services Audit Practice and becoming a partner in 2015. Watkins succeeds Jeffrey Alfano, who resigned as Oppenheimer's CFO in March to pursue other opportunities. Salvatore Agosta had served as interim CFO since then.

Josh Wolfe, co-founder of the $4 billion VC firm Lux Capital, in a roundup by Fortune of some sometimes dramatic comments that investors in private startups made as they come to terms with 2022's shakeout. Wolfe was arguing his peers are resisting coming to grips with the ongoing downturn, likening their response to the five stages of grief that psychiatrist Elisabeth Kübler-Ross developed in the 1960s: denial, anger, bargaining, depression, and acceptance.