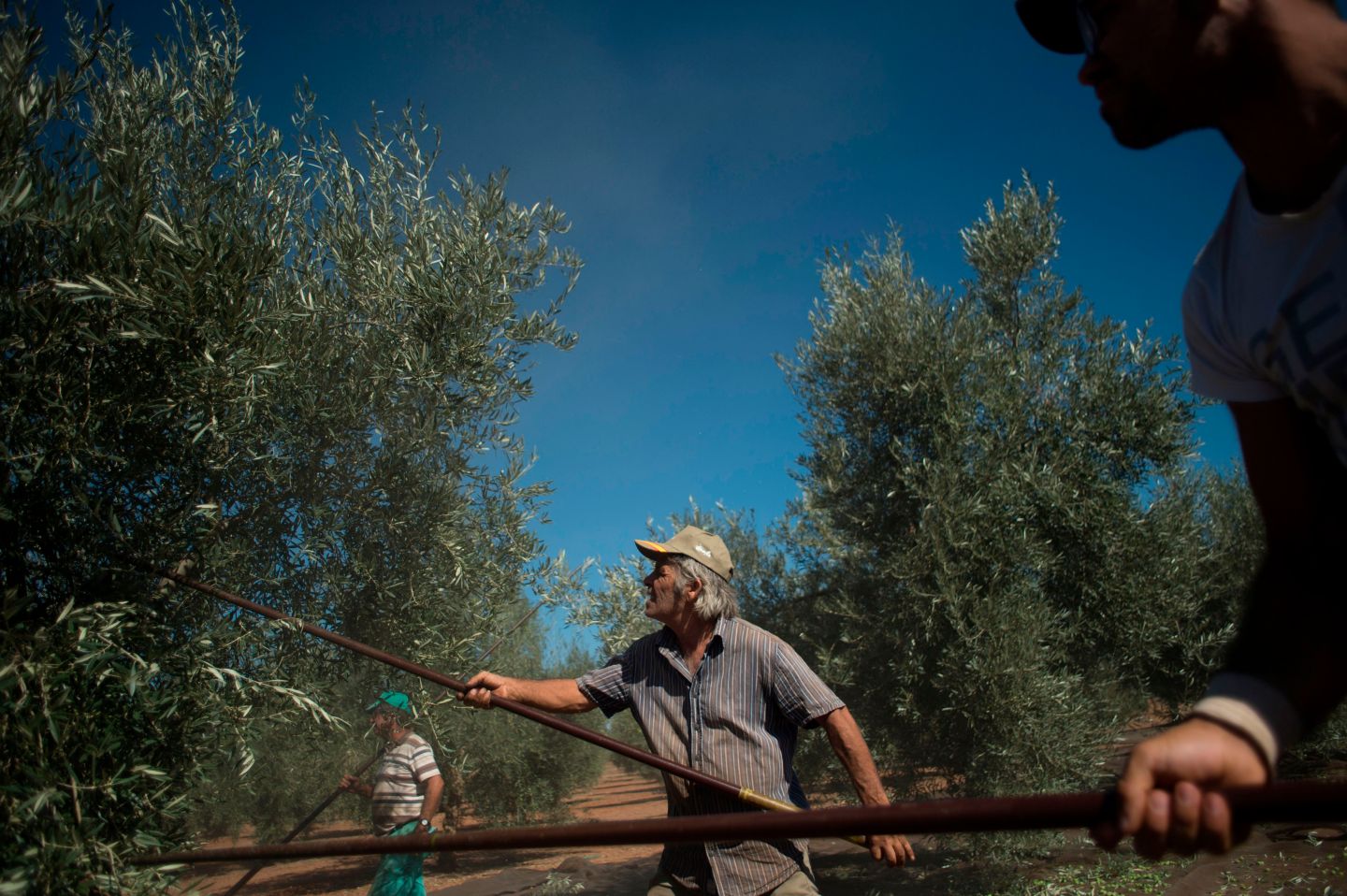 Olive oil could be next in the ever-growing list of items seeing shortages and extreme price hikes.

A relentless heat wave in Spain combined with a lack of rain is threatening the country’s olive crop. The country’s agriculture minister warns that unless conditions improve in the coming weeks, oil production could be negatively impacted.

That would have a ripple effect throughout the world as Spain produces roughly half of the olive oil around the world. And with the ongoing conflict in Ukraine, other oils are already priced higher, especially sunflower and vegetable oil.

In 2020–2021, Europe produced just over 2 million tons of olive oil, according to the International Olive Council. Spain produced 1.3 million tons of that. Greece, Italy, and Portugal were the three next biggest producers.

Things aren’t much better in Italy, another big source of olive oil. Production in that country is expected to be as much as 30% lower this year, as the country suffers through a crippling drought. The country has declared a state of emergency in five northern regions already, saying over 30% of the country’s agriculture production is at risk.

This isn’t the first time the weather has impacted olive oil availability. In 2019, Italy ran out of olive oil, after its domestic olive harvest fell 57% following a cold snap, rains and insect infestation. The country was only able to produce four months’ worth of olive oil that year.

Bad weather in Spain and Italy in 2017 also led to shortages and price increases. And in California in 2018, an early thaw followed by a cold snap cut olive production by 25% to 50%.