Too hot to work? Unions call for employees to be sent home when the temperature hits 86°F (30°C) 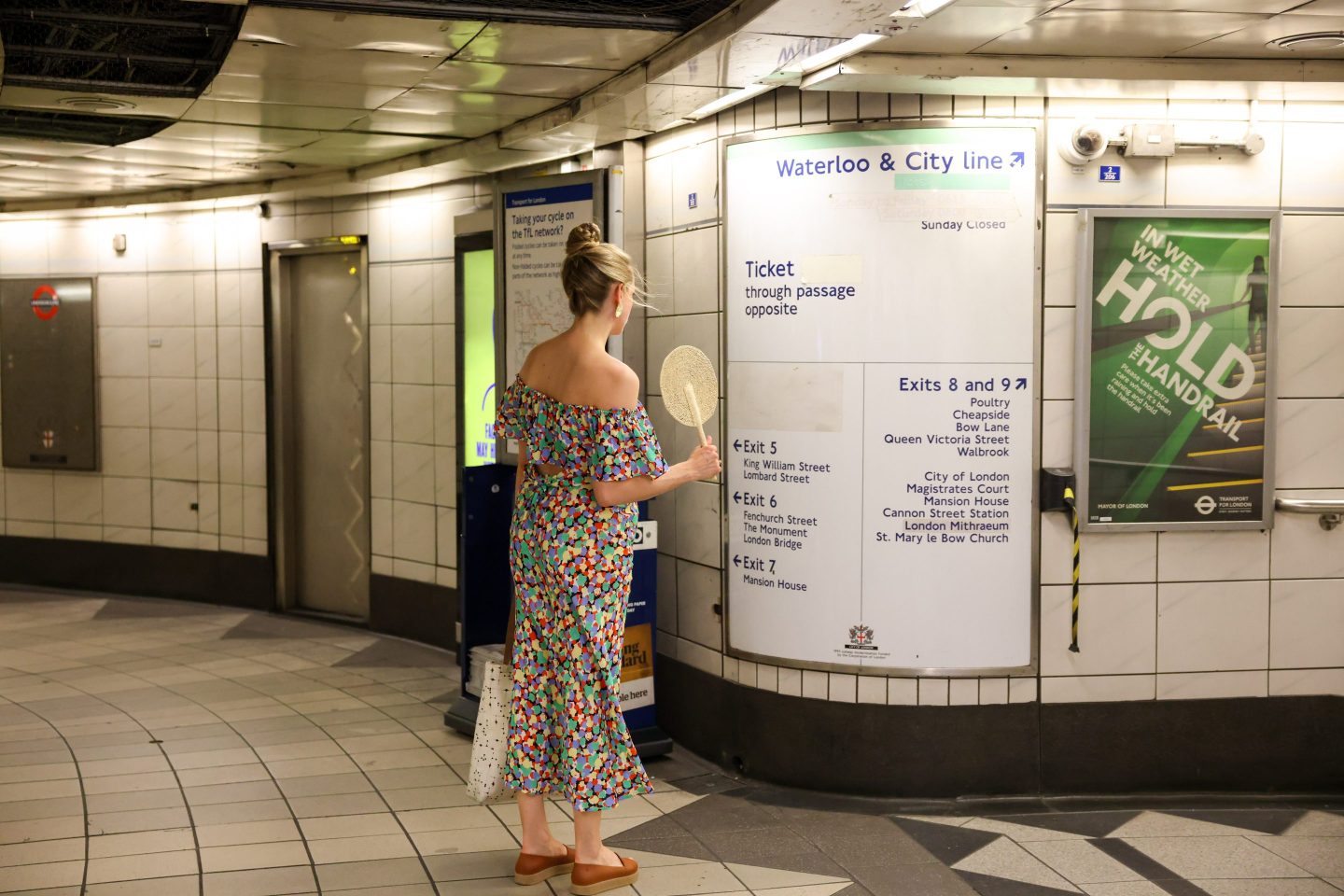 As unrelenting heat becomes the norm in summertime U.K., campaigners want to write into law when it will be too hot to work.
Hollie Adams—Bloomberg/Getty Images

There is an ocean of scientific evidence that has shown climate change is making heat waves longer, hotter, more frequent, and more dangerous. And now, as unrelenting heat becomes the norm in the climate crisis age, campaigners want to write into law when it will be too hot to work.

In the U.K., where temperatures are expected to hit 32°C (90°F) and the national weather service has issued an extreme weather warning, the federation of trade unions known as Trade Unions Congress (TUC) has called on the government to introduce an absolute maximum working temperature of 30°C.

The TUC notes that if workers are not expected to work when temperatures go below 16°C, the U.K. government should have similar rules in place for when workplaces become too hot.

“Working in hot weather can lead to dehydration, muscle cramps, rashes, fainting, and — in the most extreme cases — loss of consciousness. Outdoor workers are three times more likely to develop skin cancer,” the TUC says in a statement.

The TUC suggests companies relax dress codes, let people leave the office when they want in order to avoid a searing, overcrowded commute, approve more breaks, and improve workplaces with better ventilation and air conditioning to prevent overheating throughout the day.

The future of cooling

As the world gets hotter, the growing use of air conditioners in homes and offices is set to become one of the top drivers of global electricity demand over the next three decades.

According to a 2018 International Energy Agency report called the Future of Cooling, the global energy demand from air conditioners is expected to triple by 2050 and will require new electricity capacity equivalent to the energy powering the U.S., the EU, and Japan combined.

The current heat wave is descending across the globe at an inconvenient time, as Russia’s war in Ukraine is straining world fuel supplies just as many countries search for energy to keep people cool.

The Electric Reliability Council of Texas, the state’s grid operator, has requested indoor temperatures be set to an unusually warm 78°F (25°C) to conserve energy.

In Japan, where air conditioners are widely used, national energy supplies are at hazardously low levels and the government has declared a three-month energy-saving period, asking people to set AC units at a balmy 82°F (27°C).

Europe is facing the brunt of the storm, however. As temperatures are set to reach well above 100°F (38°C) in Portugal, Spain, France, Germany, the Netherlands, Belgium, and Luxembourg, the temptation to turn on AC units may jeopardize the government’s attempts to refill gas storage facilities ahead of the cold winter season.

Beyond the economics of keeping people cool, rising temperatures are also putting lives at risk—especially in places like the U.K., where temperatures could top 40°C (104°F) for the first time ever.

“Climate change is a real game-changer when it comes to heat waves. They have increased in frequency, intensity, and duration across the world because of our burning of fossil fuels,” Friederike Otto, climatologist, and senior lecturer in climate science at Imperial College London previously told Fortune.

Otto also noted that “heatwaves are also by a very large margin the deadliest extreme weather events in Europe.”