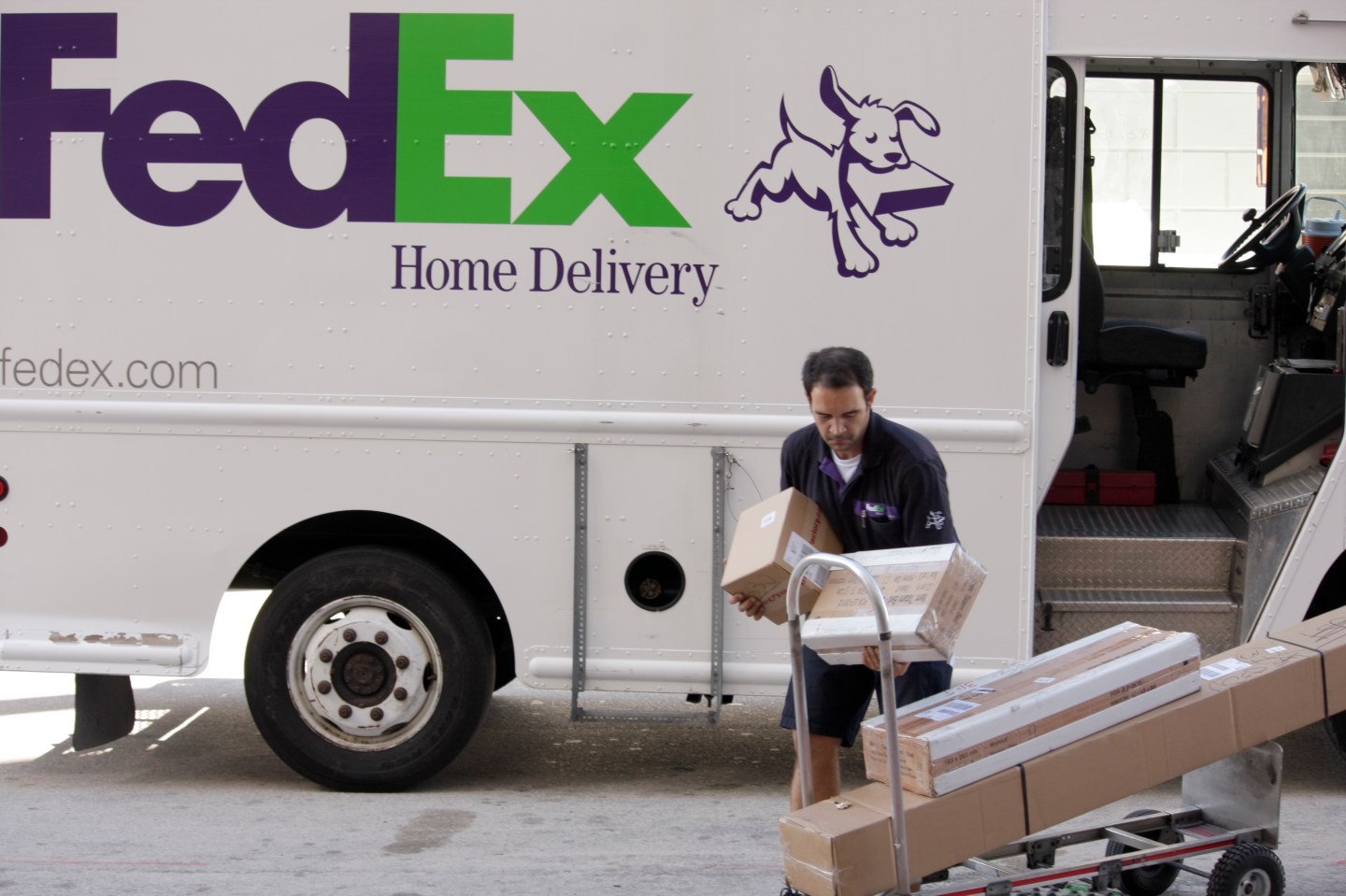 Rural areas across parts of the U.S. are about to see less of FedEx.

The delivery company plans to suspend Sunday deliveries in an unspecified number of markets starting the week of Aug. 15. Officials said the action will impact 20% of the country, mostly those areas with smaller populations.

Labor issues are at the core of the decision. FedEx works with independent businesses for much of its FedEx Ground network, which handles most e-commerce deliveries. Those companies, more than 6,000 total, have been asking the company for more money—to cover fuel, vehicle maintenance, and labor cost increases—and fewer packages for months.

Sunday deliveries are reportedly less profitable for these businesses, so many have asked to be excused from them.

FedEx started delivering packages on Sundays in 2019 as the volume of e-commerce purchases increased. For many, that delivery was crucial during the pandemic. UPS relies on the U.S. Postal Service for any Sunday deliveries it makes.

The move also comes as e-commerce is not quite as white-hot as it was at the peak of the pandemic. Speaking earlier this month at Fortune’s Brainstorm Tech conference in Aspen, CEO Raj Subramaniam noted “a little bit of a reset on e-commerce. Before the pandemic, e-commerce represented about 16% of retail. At the height of the pandemic it had reached 22%. It is now back down to 20%.”

Long-term, the loss of Sunday deliveries in some markets could pave the way for alternate delivery methods. In 2019, FedEx announced plans to begin testing autonomous delivery bots, called Roxo, in several cities. The bot essentially looks like a small FedEx box on wheels. Equipped with a camera, the zero-emission bot features pedestrian-safe technology as it travels on sidewalks and along the road to make its last-mile, same-day deliveries to customers.

Last month, the company announced the launch of international trials.