USPS to deliver 7 days a week during holiday season in fight with FedEx, UPS 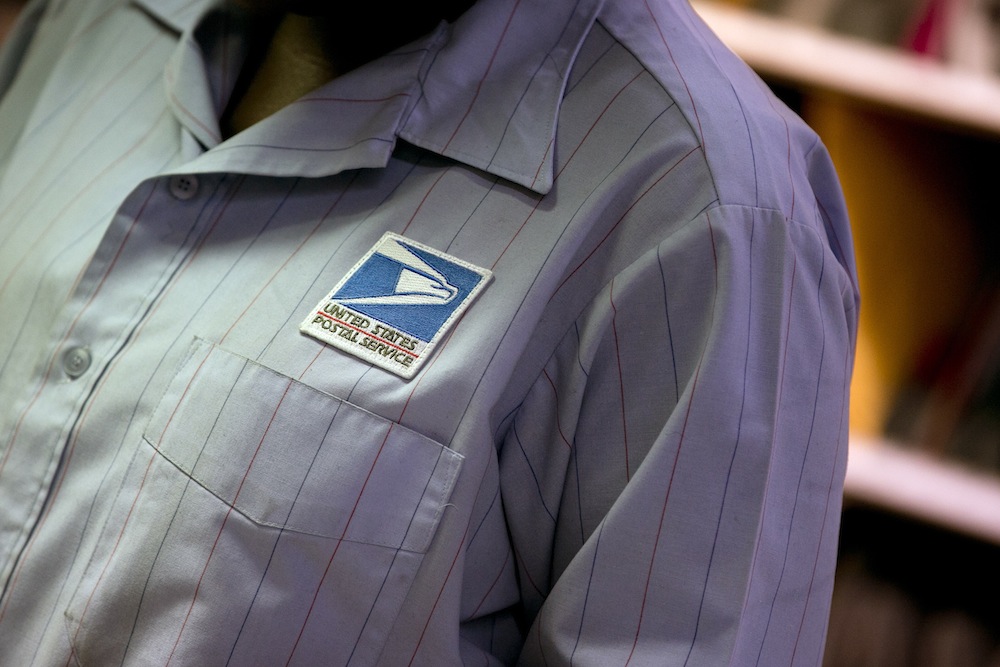 The U.S. Postal Service (USPS) logo is seen on the shirt of a letter carrier at the Brookland Post Office in Washington, D.C., U.S., on Thursday, May 9, 2013. The USPS is projecting a loss of as much as a $6 billion for the year as it keeps pressure on Congress for help, Postmaster General Patrick Donahoe said this month. The service is scheduled to release second-quarter results May 10. Photographer: Andrew Harrer/Bloomberg via Getty Images
Photograph by Andrew Harrer — Bloomberg via Getty Images

The United States Postal Service said on Thursday it would offer delivery seven days a week in major cities at the height of the holiday season, even on Christmas Day, as it looks to compete with FedEx (FDX) and United Parcel Service (UPS) for its share of the increase in package volume caused by the surge in e-commerce.

The National Retail Federation’s Shop.org last month forecast e-commerce sales would rise as much as 11% this holiday season. UPS has doubled the number of seasonal hires this year to handle the expected jump in package volume, seeking to avoid last Christmas’ debacle when it was overwhelmed by an unpredictably large number of packages right before Christmas and couldn’t deliver thousands of them in time for the big day. FedEx has similarly ramped up hiring.

USPS will delivery packages every day, including Sundays, beginning Nov. 17 through Christmas Day and is expecting the number of packages it handles to range between 450 million and 470 million packages, up 12% over last year’s holiday season..

“That’s crunch time for us,” Postmaster General Patrick Donahoe said in a statement. “E-commerce package business continues to be a big player now more than ever.”

FedEx and UPS have each announced price hikes going into effect at the end of December, and UPS last month told Reuters it may charge retailers a premium for last minute deliveries. But USPS said it lowered some of its prices for businesses and frequent shippers.

The Postal Service’s expanded delivery to compete with the large package shipping companies comes as USPS tries to stanch enormous losses: in the quarter of ended June 30, 2014 alone, the service lost $2 billion, its 21st money-losing quarter of the last 23 periods.