With eye on its Christmas 2013 debacle, UPS is nearly doubling holiday hiring 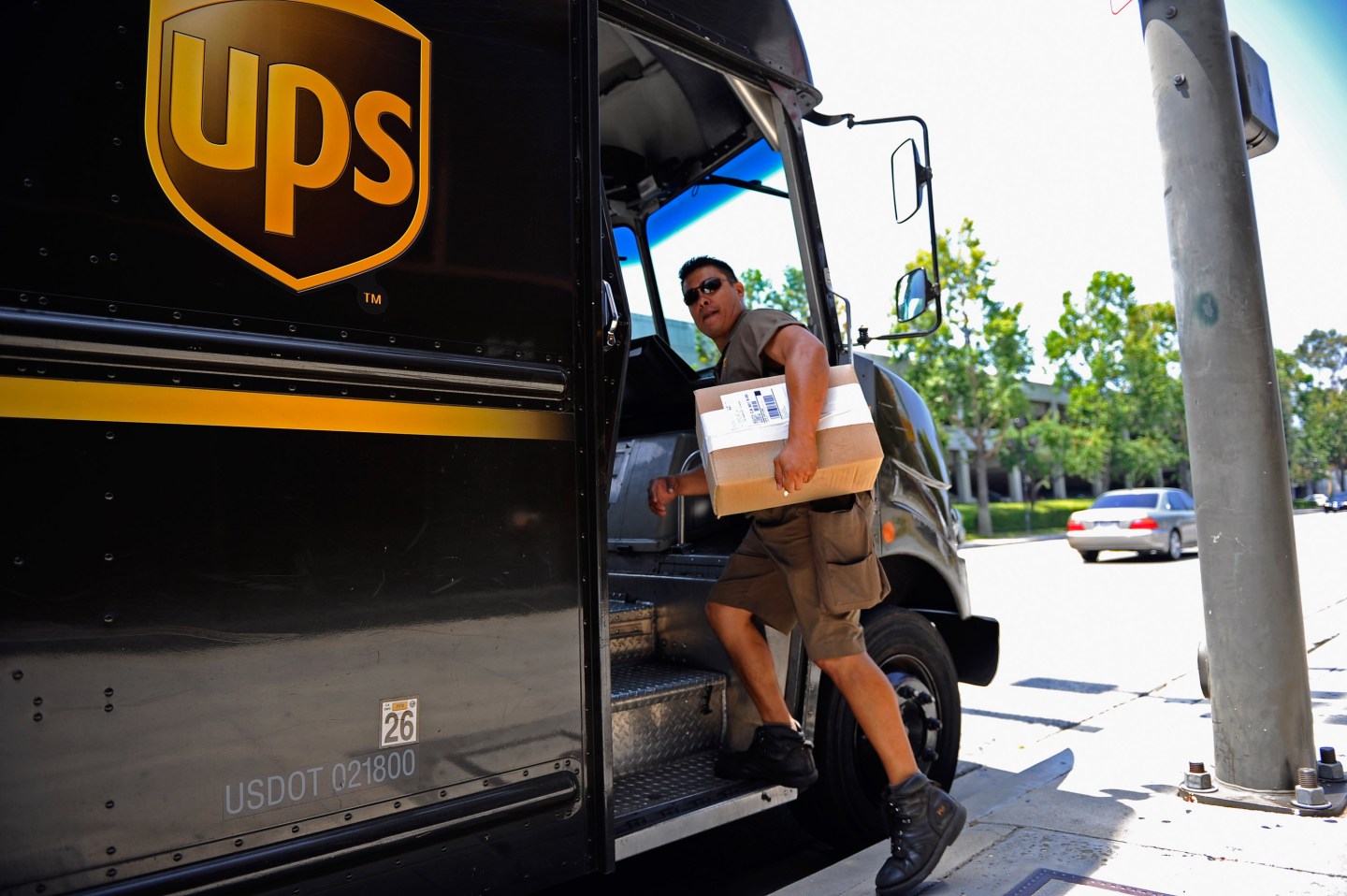 Remember last year how United Parcel Service (UPS) suffered a major black eye when it was overwhelmed by an unpredictably large number of packages right before Christmas and couldn’t deliver thousands of them in time for the big day, disappointing countless kids?

To avoid a repeat, the world’s largest package delivery service is hiring nearly twice as many seasonal workers for the upcoming holiday season as it did in 2013, and taking several other steps to make sure it can handle what it expects to be increased demand this year.

UPS has implemented the use of industry-wide delivery volume forecasts, will increase its processing capacity by opening of new and expanded buildings along with the installation of temporary mobile sorting and delivery centers. The company is also adding thousands of new or leased delivery vehicles, trailers, aircraft and portable loading aids. What’s more, UPS will try to improve tracking timing by deploying additional web and movie upgrades to make it easier to keep track of packages.

All that to “provide customers a smooth 2014 holiday experience,” the company said.

While no one has yet issued a holiday season-specific forecast for e-commerce growth, projections for 2014 as a whole are averaging about 10%, suggesting UPS will be busier than last year– and by hiring almost twice as many season workers, hat it’s not taking any chances this year after last year’s debacle.