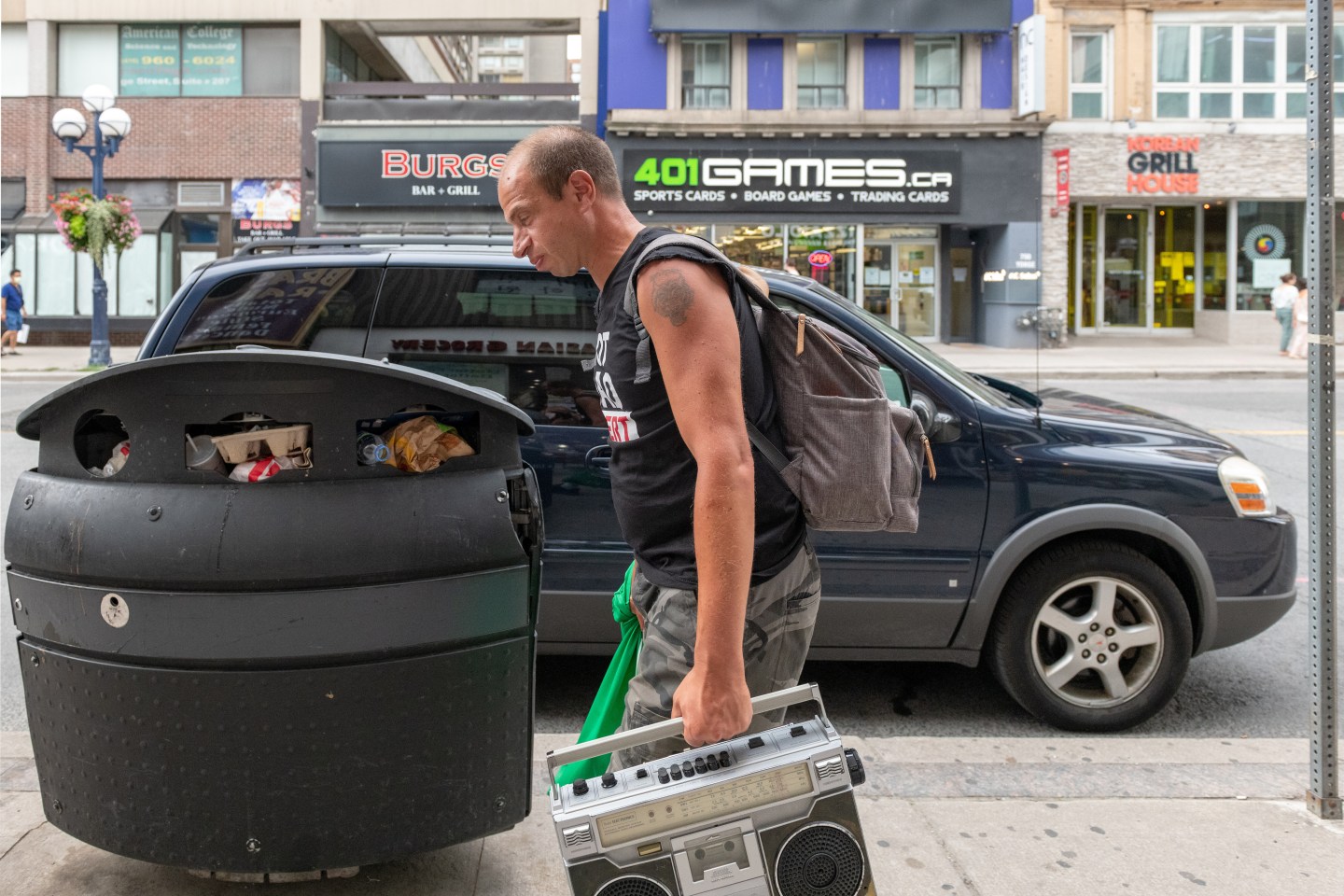 Are cassettes coming all the way back?
Getty Images

Never doubt the power of nostalgia.

On the heels of a recent resurgence in vinyl sales, music lovers are starting to turn their attentions to yet another classic form of music: the cassette tape.

The 1980s staple is getting increased attention these days, most recently on Netflix’s Stranger Things 4, which has spilled over onto TikTok, continuing Gen Z’s well-documented love of things from the analog age they didn’t themselves experience.

That nostalgia extends to other mediums as well. Vinyl sales continue to be red-hot (though, of course, pale compared to streaming numbers), hitting 19.4 million last year. And they’re gaining steam in 2022. Vinyl hit a landmark last year, exceeding $1 billion in sales for the first time since 1986, giving a lift to a music industry that never quite adapted to the online world.

“Mass Merchant stores have doubled their share of the vinyl universe since 2019, from 6% up to 12% through the midyear of 2022,” Luminate says in its midyear report. “While Independent stores and online retailers still dominate the market, responsible for 52% and 31% of all vinyl sales respectively, this can certainly be looked at as an indication of retailers like Target and Walmart more aggressively stocking and marketing vinyl products.”

(The nostalgia extends beyond music. A VHS copy of Back to the Future recently sold for $75,000 at auction.)

Major artists are capitalizing on the cassette trend, including several who weren’t alive when the medium was a thing, including Taylor Swift, Harry Styles, and Billie Eilish.

The resurgence in cassettes doesn’t come with any new technological advances. They don’t have the deep rich sound of vinyl or the digital clarity of MP3s or streaming services. They’re still, with perhaps the exception of 8-track tapes, one of the poorest sound qualities on which to listen music. They were, however, cheap—which was part of their appeal.

Sadly, the days of a $6 or $8 cassette version of an album are gone. If you want a copy of Styles’ Harry’s House on cassette, it will run you $17. Eilish’s Happier Than Ever costs $16 on Amazon. And Swift’s Evermore has a $13 asking price.

You can, however, still get a five-pack of blank cassettes for under $10.