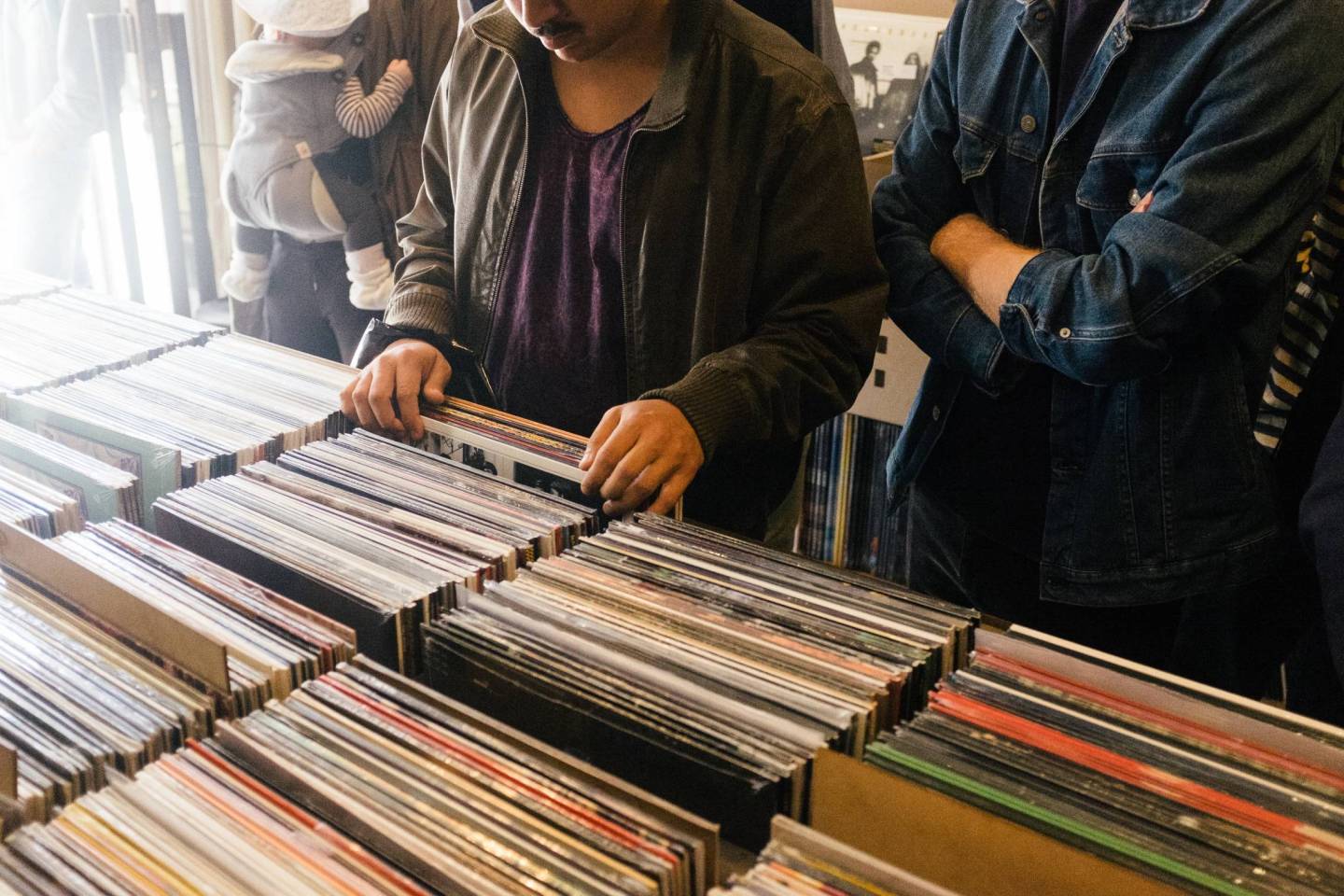 Albums sold on vinyl and cassette both saw a growth in sales according to BuzzAngle Music’s End-Year Report profiling U.S. music industry consumption for 2018.

Sixty-six percent of those vinyl sales were of albums that are more than three years old and feature classic bands like The Beatles, Fleetwood Mac, and Pink Floyd, reported BuzzAngle. Cassettes saw popularity in newer releases.

CDs on the other hand have declined by 18.5% in popularity leading to a total decline in physical album sales of over 15%, reported The Verge. Meanwhile, audio streaming saw an increase of 41.8%, the largest of all music consumption.

In addition to millennials reviving the vinyl industry, the sales are seeing another trend: musical diversity. Rolling Stone reported that while 65% of vinyl album sales fell into the rock genre three years ago, that figure was 54% in 2017 and 42% in 2018—meaning the bulk of vinyl albums last year were actually in categories like pop (26%) and urban/hip-hop (14.4%).

These were the 20 top-selling vinyl albums of 2018, according to BuzzAngle, as pointed out by Rolling Stone: