The 3 most desirable skills for CFOs right now, according to a top headhunter 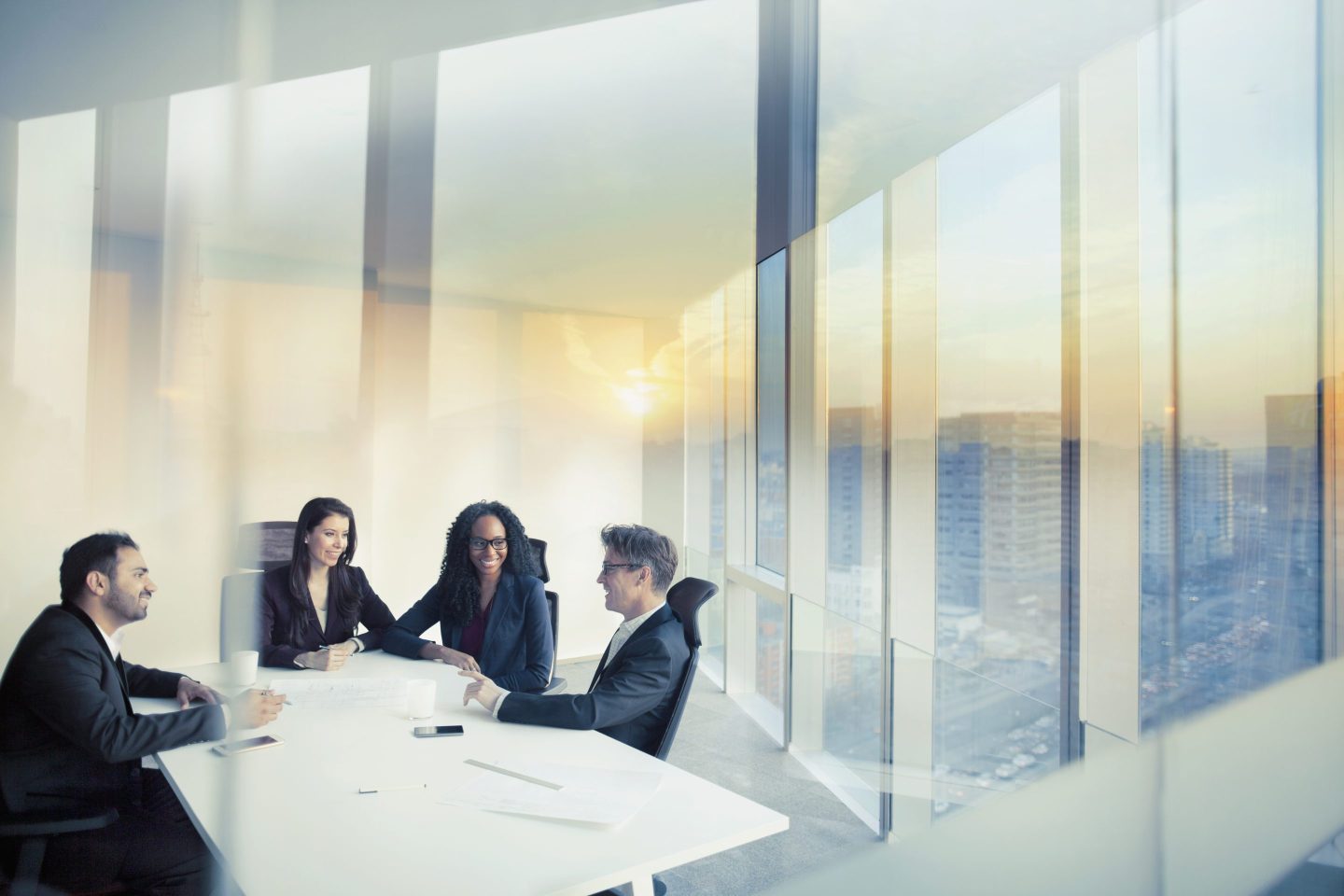 In times of economic uncertainty, companies are looking to hire finance chiefs.

For example, I did a job search on LinkedIn for CFO roles in the U.S. posted in the past month under the executive category, and there were more than 2,000 job postings. But as the role of the CFO continues to evolve, what are companies looking for?

To gain some insight, I sat down with Alyse Bodine, managing partner and global head of the Financial Officers Practice at Heidrick & Struggles, an executive search firm. First, although some executives just keep their LinkedIn profile updated with their job history, that’s not enough, Bodine says. “We still request resumes and bios here at Heidrick,” she says. “That is not a thing of the past.”

Regarding what qualities companies seek in a CFO, she says it can depend on where a business is at in its evolution. “Are they in the midst of a carve-out or a restructuring?” Bodine explains. “Or are they in growth mode? That always dictates the specifics of what we’re looking for in a CFO.” However, there are common themes Bodine recognizes that are important to clients.

Here are the top three:

–A solid finance background remains critical. But being a certified public accountant, not so much. “The CPA is more of a nice to have than a requirement for CFOs in most instances,” Bodine says. “And we’ve seen that trend take place over the last few years. But suppose we’re talking about a chief accounting officer or a chief tax officer role, where those functions are inherently technical. In that case, the certifications start to take more of a required position.”

For CFOs, an MBA has been more preferred, she says. Clients also weigh what the executive has accomplished and are they a good fit for the organization. Heidrick & Struggles tracks where CFOs are coming from. “Are they coming up through the comptroller rank, operational finance; are they former bankers?” she says. Attorneys have also stepped into the corporate CFO role, she says.

–Tech-savvy. “Technology is cutting through everything,” Bodine says. “You can’t run from it. You can’t hide from it. It’s ever-present. Our clients often look for executives who have led finance organization transformations inclusive of technology.” Digitization tools are “very much front and center in a finance organization,” she says.

–Equal parts strategic and operational. “We’re seeing a huge emphasis as it relates to operations and ensuring that the business is humming,” Bodine says. For example, a manufacturing company CFO who can work with the supply chain.

“There’s also that business partnering aspect, and not just partnering with the CEO and an executive leadership team, [but across the organization],” she says. Stakeholder management and communication skills are also vital, Bodine says. “In the public company sphere, that’s certainly interfacing with the Street, investors and analysts,” she explains. “Universally, it’s stakeholder management as it relates to working effectively with a board of directors.”

Honorable mention: Knowledge of environmental, social, and governance (ESG). “We’re seeing even a greater trend in terms of focus there,” Bodine says. But it “always has been an underlying focus, at least in the body of work that I’ve conducted,” she says. “Reporting out on ESG metrics naturally lies within a CFO’s organization,” Bodine says.

During a time when many employees seem to be leaving their current jobs for more meaningful work, I also asked Bodine if that applies to CFOs as well.

“It’s been a trend that we’ve seen with executives, as we’ve approached them on other opportunities,” Bodine says. “So that’s very real. They’re leveraging their skill set and talent as a chief financial officer, perhaps doing something a bit more mission-driven. Maybe it’s pivoting out of an operating role and filling up their dance card with board seats.”

The results of an annual survey by Nationwide, released on July 19, found worries about inflation and their financial futures are top of mind for Americans. About 86% of respondents are concerned about inflation’s impact on the U.S. economy, according to the study. Boomers (67%) and Gen Xers (57%) are more likely than millennials (36%) to believe the economy is getting worse. But overall, in the past 12 months, those concerned about inflation have made changes to their daily lives, including eating out less (42%), driving less (35%), canceling or postponing a vacation (15%) or putting off buying a car (12%). The survey also found that there's a misperception about Social Security. More than two-thirds of respondents don’t realize that Social Security is protected against inflation. The findings are based on a survey of 1,853 U.S. adults ages 26 and older.

A report by Accenture, "The Zero-Based Transformation: The Big Reset," found that C-suite executives realize they must take a whole new approach to costs to transform their businesses in response to ongoing disruption. According to the report, many are shifting away from traditional cost reduction efforts that were unsuccessful in the past. A global survey of 2,000 C-level executives across 15 industries revealed that executives acknowledge their current and future cost transformations need to be interconnected with strategic priorities, including growth, sustainability and innovation, according to Accenture. And the efforts must be centered around building new technology-enabled capabilities, the firm found.

Christine Napoli was named CFO at MariaDB Corporation, which provides open source database services. Napoli joins MariaDB from Peacock, NBCUniversal’s streaming service, where she was CFO. While at Peacock, she helped to grow the business to 28 million monthly active accounts in two years and over $700 million in fiscal year revenue. Napoli has operational and financial experience across various NBCUniversal business units. Previously, she worked at Price Waterhouse LLP (PwC) as a public auditor in the financial services sector.

James Ahlers was named CFO at RenovoRx, Inc. (Nasdaq: RNXT), a biopharmaceutical company, effective July 15. Ahlers replaces Christopher J. Lehman, who joined RenovoRx in connection with its initial public offering and is leaving to pursue a new business opportunity. Ahlers has more than 25 years of financial leadership experience. He served as CFO of Intarcia Therapeutics, Inc. and has held senior finance roles with Titan Pharmaceuticals, Inc. and Ansan Pharmaceuticals Inc. Since December 2021, Ahlers has served as a consulting CFO and provided financial advisory services through Danforth Advisors, LLC.

"The strengthening of the U.S. dollar is a major outlier, and we just need to kind of work through that."

—Netflix CFO Spencer Neumann told investors on Tuesday that the company blamed a strong dollar for its Q2 revenue growth coming in below its forecast, as reported by Fortune.