Fortune 500 companies blame the strong U.S. dollar for disappointing earnings and lower forecasts: ‘The dollar might have even had a stronger quarter than we did, which is kind of amazing.’ 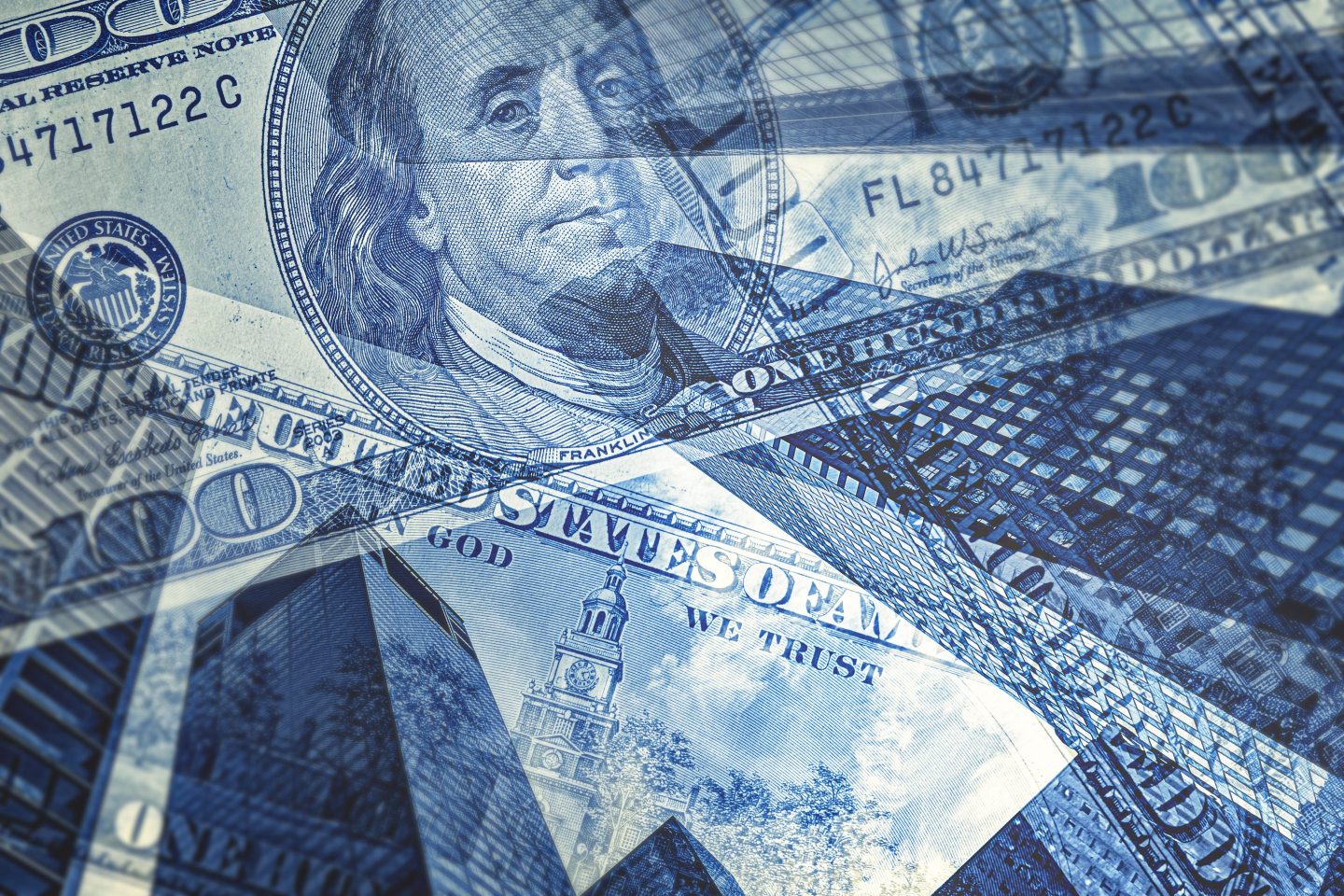 In earnings call after earnings call, U.S. corporate leaders are delivering the same warning—that the strong U.S. dollar will be a drag on their profits.

“The dollar might have even had a stronger quarter than we did, which is kind of amazing,” said Salesforce CEO Marc Benioff on the company’s May 31 earnings call, explaining why the company was lowering its sales guidance.

During the company’s second quarter earnings call on Monday, IBM CFO Jim Kavanaugh said it wasn’t “immune” to the strong dollar, “especially when currencies move at the rate, breadth, and magnitude that we’ve seen.” IBM said the strong dollar is likely to wipe $3.5 billion off its full-year revenue, sending shares 6.9% lower in early trading on Tuesday.

Netflix CFO Spencer Neumann on Tuesday told investors that “the strengthening of the U.S. dollar is a major outlier, and we just need to kind of work through that.” Netflix blamed a strong dollar for their Q2 revenue growth coming in below its forecast; it reported an increase of 8.6% versus a forecast of 9.7%.

Microsoft also trimmed its revenue forecasts based on the strengthening dollar.

An analysis from Bloomberg found that references to “foreign exchange” in earnings calls have hit a three-year high this season.

USD to euro near parity

The U.S. dollar has gained against almost every other currency in recent months. It’s up 11% versus the euro so far this year, with the exchange rate between the two currencies hitting parity for the first time in 20 years. The USD is also up 13% against the British pound, 20% against the Japanese yen, and 6% against the Chinese renminbi. The U.S. Federal Reserve’s interest rate hikes are helping drive up the value of the U.S. dollar, and traders are seeking safety in the U.S. dollar and U.S. assets amid geopolitical uncertainty.

The strong U.S. dollar is a windfall for some holders of the currency, like U.S. tourists on shopping sprees in Europe. But it can weigh on corporate earnings, especially at firms that do a sizable share of their business overseas.

Why is a strong USD bad for corporate earnings?

A strong USD makes U.S. manufactured goods more expensive overseas, so foreign buyers need more local currency to pay for the U.S.-made items they bring into other countries. The rising cost of U.S. goods in foreign currencies incentivizes importers to seek goods made elsewhere, disadvantaging U.S. manufacturers. U.S. companies may try to cut costs to keep their prices competitive and preserve their margins.

A strong dollar also deflates the value of revenue generated overseas once it’s converted into U.S. dollars. That poor conversion rate can hit the bottom line of U.S. companies that do a lot of their business in foreign markets, like the U.S. tech sector, which generates 60% of its revenue in foreign markets, according to Goldman Sachs.

Together, these factors can exert a small but visible drag on corporate earnings. Credit Suisse estimates that a 8-10% increase in the dollar’s value leads to a 1% fall in U.S. corporate profits.

Hedging against a strong USD

U.S. companies often try to hedge against the effects of changing interest rates, such as buying currency swap forward contracts, which allow firms to exchange currency at a set rate. But the dollar has strengthened so rapidly that companies have been caught off-guard. The movement in exchange rates is “unprecedented,” IBM’s Kavanaugh said on Monday.

But if U.S. companies with foreign operations are worried, then foreign companies with U.S. business are celebrating. A strong dollar makes foreign products cheaper in the U.S. and inflates the value of U.S.-generated revenue on a foreign company’s balance sheet once it’s converted to a local currency.

On Friday, luxury retailer Burberry forecast that the strong dollar would boost its overall fiscal performance, increasing its full-year sales by almost $200 million. That cushioning is welcome news for Burberry; its sales in China—the source of a third of its sales—sunk by 35% this quarter due to the country’s COVID lockdowns.