U.S. companies are raising salary budgets the most since the Great Recession 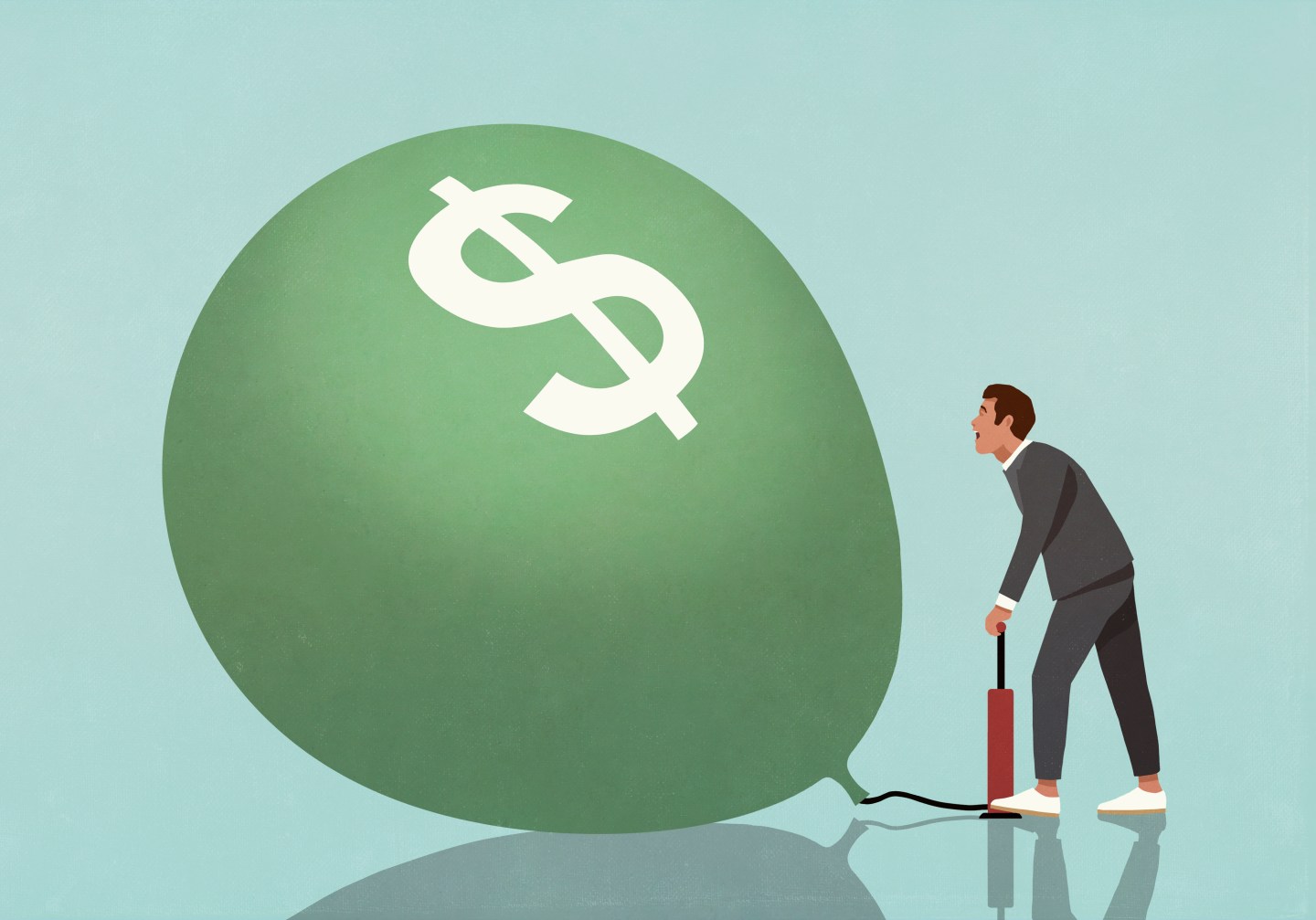 Even as employers look to increase pay in 2023, raises are trailing inflation.

U.S. companies are having a difficult time filling open roles with talented employees—and then holding onto that talent.

There were more than 11 million job openings at the end of May, according to the Bureau of Labor Statistics, and employers are reeling as roughly 4 million workers continue to quit each month. Americans are heading for the exits for a litany of reasons: seeking better pay and/or remote work, rejecting return to office policies, burning out, or simply because Beyoncé said it was a good idea.

Companies are hoping to slow this mass exodus by increasing salary budgets by an average of 4.1% in 2023, according to compensation consulting firm WTW. This will be the biggest annual increase since the 2008 Great Recession, the report found.

Nearly 75% of the roughly 1,400 employers surveyed said the tight labor market was the biggest reason for increasing their salary budgets. Almost half (46%) cited employee expectations for higher increases because of inflation. And two in three employers are budgeting for higher pay raises this year than they did a year ago, the report found.

What’s more, more than 90% of employers said they were having trouble attracting talent.

The question, however, is whether the increases will be enough for workers as they struggle to keep up with rising prices. The consumer price index (CPI) rose at a 9.1% annual rate last month, the Labor Department reported this week. That increase is the largest in the popular inflation gauge since November 1981, and blew past economists expectations of an 8.8% jump.

Even with the 4.1% increase to salary budgets, pay raises are trailing inflation, which is clamping down on the buying power of workers’ take-home pay. While workers still have the upper-hand in the job market many fear a recession could be imminent, and many people feel pretty terrible about the economy.