The labor shortage has given employees a big upper hand. Their power may be running out 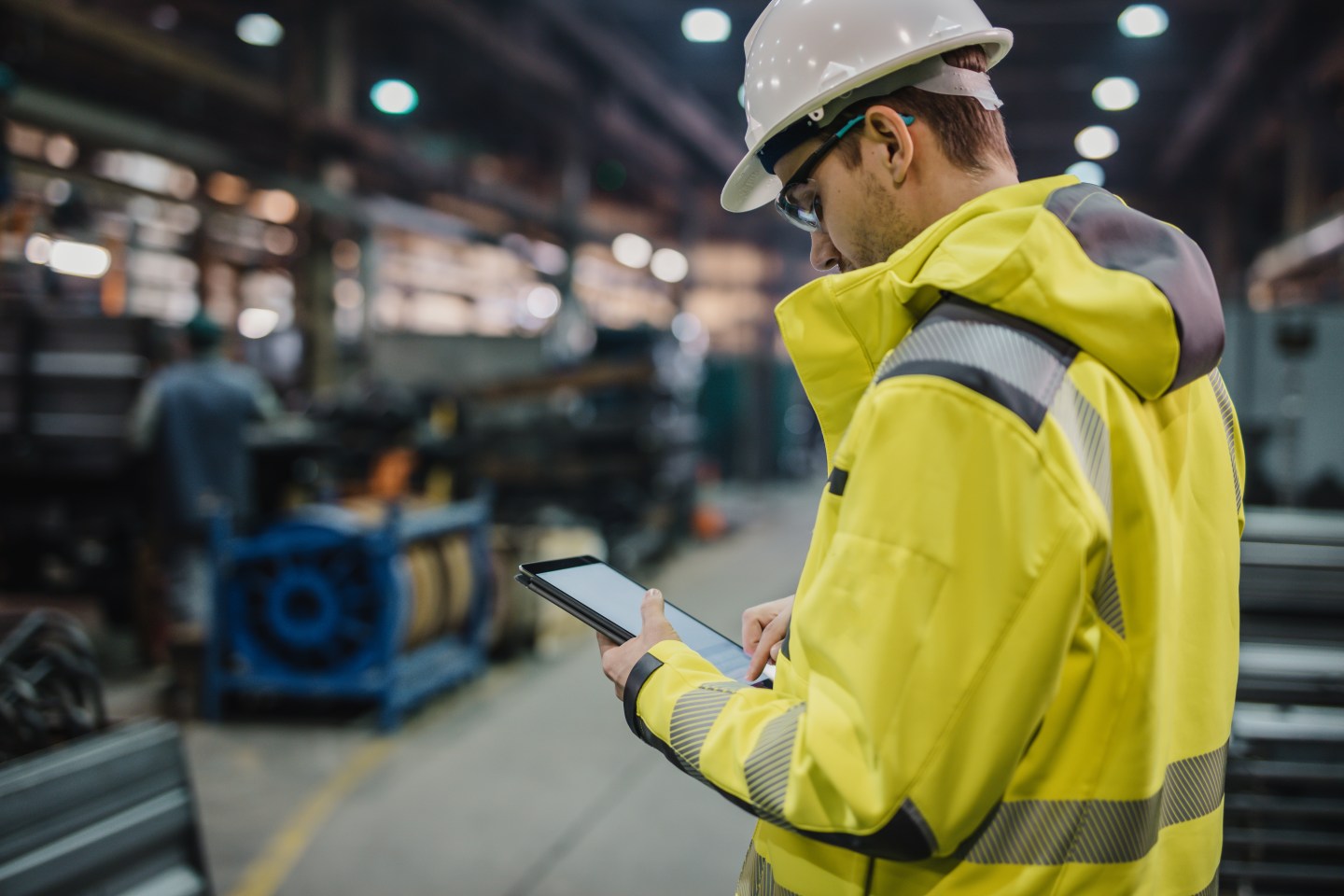 The U.S. has fully recovered from its pandemic job losses in the private sector.
SimonSkafar/Getty Images

With pandemic job losses fully recovered, where does the U.S. go from here?

Yet there’s still widespread fears of a recession thanks to persistently high inflation and the potential for the Federal Reserve to continue increasing interest rates.

That’s because there may be a growing disconnect between the economy and the labor market, says Ron Hetrick, senior economist at labor market data firm Lightcast. “For anyone who grew up in the last 30 to 40 years, we’re used to downturns in the economy being accompanied by layoffs,” Hetrick says. So judging by the current labor market, there’s no way we could be heading into a recession, right?

Not so fast. Companies were never really able to hire up as much as they wanted during the economic recovery from the pandemic, Hetrick says. As of May, there were still 11.3 million job openings and the turnover rate was unchanged. Roughly 4 million workers are still quitting each month. “You can’t lay off what you were never able to hire,” Hetrick says.

So it’s not out of the realm of possibility that the U.S. could experience an economic downturn in terms of GDP, without seeing the wave of layoffs that typically go with a recession.

The labor market’s relationship with the wider economy is “really unclear at this point,” acknowledges Joelle Gamble, chief economist at the U.S. Department of Labor.

Americans have experienced a very unusual downturn and recovery in the wake of the COVID-19 pandemic, Gamble tells Fortune. The investments and government stimulus, particularly the American Rescue Plan, have helped facilitate a really fast recovery, which was “unusual, to be frank,” Gamble says.

“We now see that private sector employment is fully recovered from its pre-pandemic level,” she says. But Gamble noted that June’s job numbers were not as high as they had been earlier this year when the U.S. was adding closer to half a million jobs a month. Still a decline is to be expected when an economy is reaching a higher level of employment coming out of a downturn, she adds.

This slowing job growth, while normal, isn’t a sign that a recession is right around the corner though. And there’s other reasons to be hopeful about the U.S. economic situation, Gamble says. “When I think about the future of the economy, I look at how American families and American workers are doing. Household balances are strong, including for low-income families. Obviously with this report, job growth remains steady, and having a job is essential for having a steady income. And customers are continuing to spend,” Gamble says.

“When you see those kinds of strong fundamentals—and an economy that’s driven by consumer spending—it does bring you pause about how to actually assess the overall macro picture,” she adds. “I don’t pretend to have all the answers about this very unique situation.”