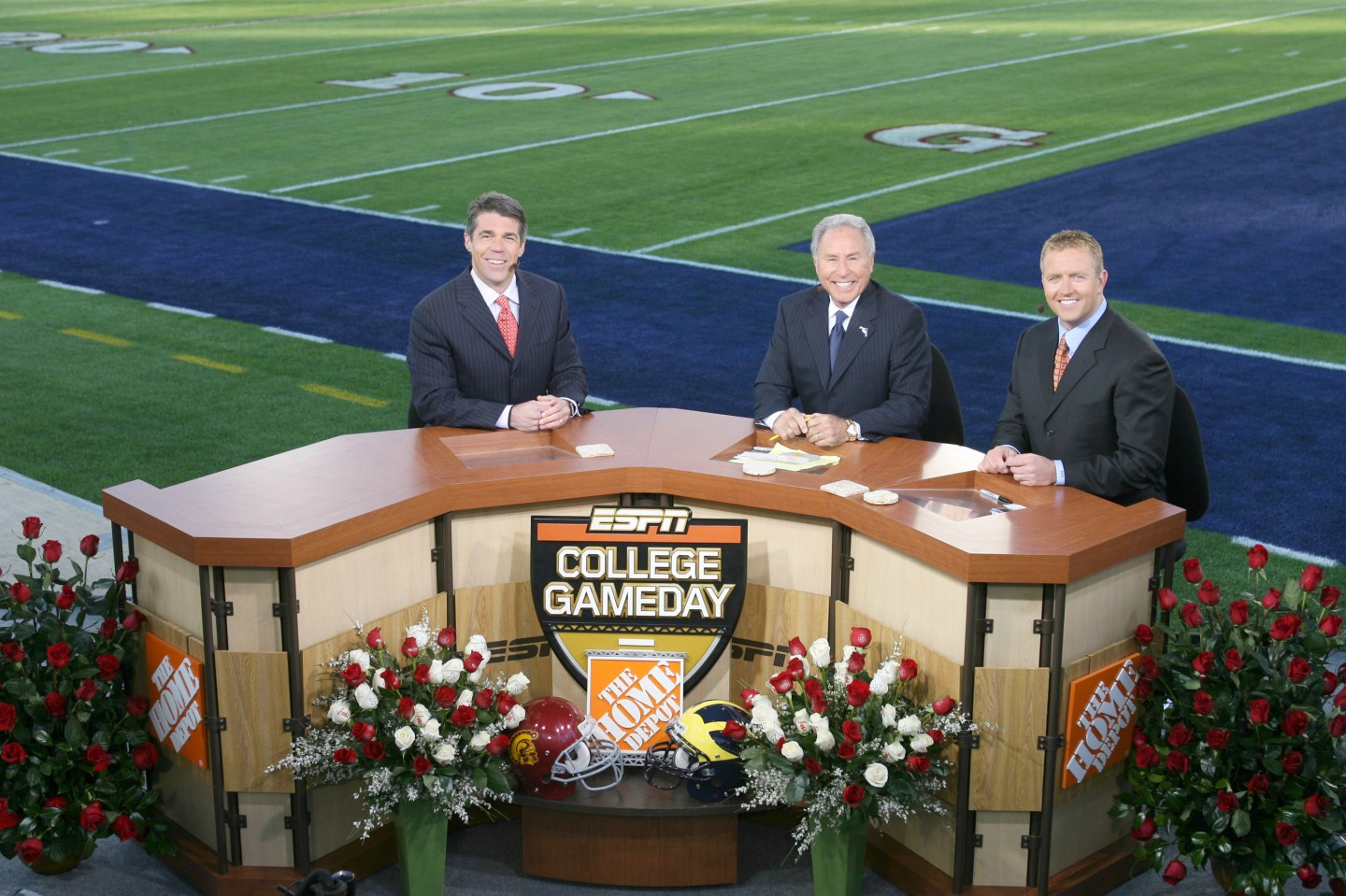 USC and Michigan are about to be members of the same conference.

The “Big 10” conference will soon have 16 members. The “Pacific 12” is about to lose its flagship schools from the biggest city on the west coast, Los Angeles.

Last week, UCLA and USC dropped the bombshell announcement of their intentions to leave the Pac-12, which they had been members of since 1928 and 1922, respectively.

Last year, Texas and Oklahoma announced plans to leave the Big 12, where they are the premier programs, for the Southeastern Conference (SEC) in 2025. The Big 12 is a relatively young conference, dating back to the mid-1990s, but Texas and Oklahoma had been in their prior conferences together with many of the same schools since the 1910s. While teams have been switching conferences for a long time, this is something new in scale.

After the NCAA lost the ability to sell broadcast rights in 1984, college conferences became the primary vehicle for generating television revenue. As the amount of sports on TV have proliferated along with cable TV, and as ESPN and FOX joined the old big three networks ABC, NBC and CBS in airing games, college football has turned into a multibillion-dollar enterprise. The last wave of conference realignment settled around 2013, ending with a top tier known as the “Power 5” conferences: Pac-12, Big Ten, SEC, ACC, and the SEC.

The schools, conferences, and their representatives say these moves are being done for the benefit of the student-athletes. But it’s hard to see, for example, how UCLA volleyball and soccer players will benefit by traveling from Los Angeles to Columbus, Ohio, or Piscataway, N.J., for conference matchups while they’re also taking classes.

“It’s all about money,” Michael Veley, professor of sport management at Syracuse University, where he is a former athletic administrator, tells Fortune. “The student-athletes and the fan bases are the victims of this takeover. There’s no regional sensibility anymore.”

Particularly now that college athletes have the opportunity to earn money for their name, image, and likeness (NIL), after a historic Supreme Court decision, schools must be cognizant of the exposure they can offer to prospective players, as that impacts athletes’ earning potential. Numerous sports industry professionals suggested that NIL rights have accelerated the conference realignment taking place right now.

Another motivation for USC and UCLA is to get better TV windows that can help mitigate the “east coast bias” that many west coast schools feel. Sports industry experts also said that rising competition among sports networks and streaming providers—now that Amazon, Apple, and Hulu are players in live sports—has driven up the cost of sports broadcasting rights, which remain popular even in this era of DVR and cord-cutting.

“It’s dollars, exposure, and opportunities,” Jim Lackritz, founder and emeritus professor of San Diego State University’s sports MBA program, tells Fortune, on the motivations of UCLA, USC, Texas, Oklahoma, and any other schools that might choose to buck tradition to switch conferences.

The Big Ten and the SEC are the highest-earning conferences right now, distributing nearly $10 million more annually to their schools than the next-highest conferences, the Pac-12 and Big 12, each of which is losing two of the largest brands from its portfolio. That gap is expected to grow. With the ACC also potentially losing members, a new top tier, consisting of just the Big Ten and SEC as of right now, is forming.

“The rich will get richer,” Veley says.

The next pillars to drop are likely Notre Dame, the storied program that has been famously unaffiliated with a conference for its entire 100-year-plus existence, thanks to a lucrative deal with NBC, and the football powers of the ACC, such as Florida State and Clemson, who are rumored to be considering a move to the SEC.

Many also suspect that whatever form this new top tier takes, it may need to separate from the NCAA altogether and perhaps also start playing players directly. Schools that are currently members of the ACC, Big 12, and Pac-12 are in danger of being left out of the highest stage—and money making opportunities—in college sports. For that group, a list which includes plenty of strong athletic departments with healthy fanbases and alumni support, the future is incredibly uncertain.

“The ‘haves’ have decided they want to be able to call the shots, and the ‘have-nots’ are going to be left at the altar,” says Lackritz.

The only thing we know for sure is that college sports will never be the same.