Meet Brandy Bottone: The woman at the center of a viral argument about whether a fetus can count as an HOV lane passenger 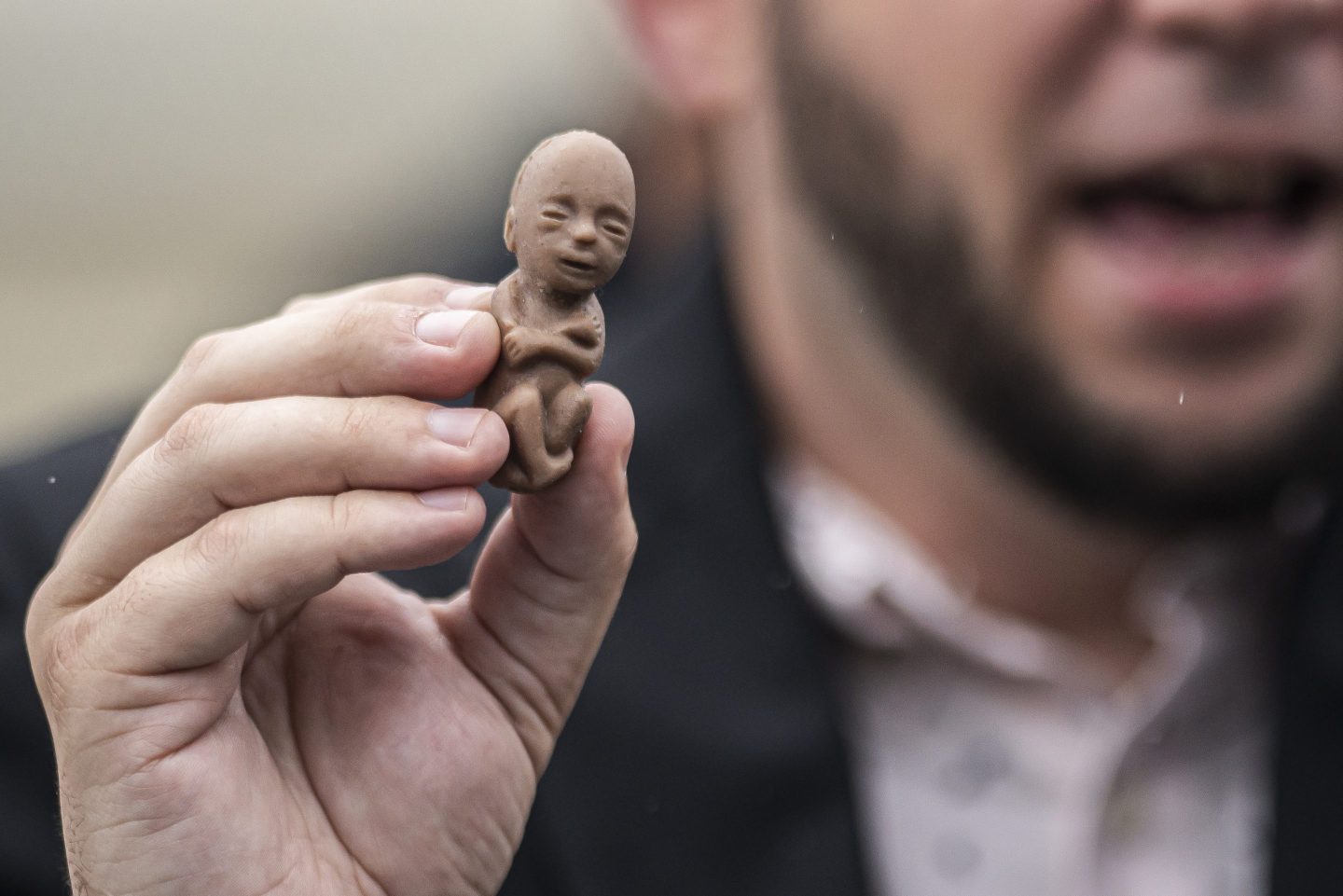 The state’s penal code recognizes a fetus as a person, but the Texas Transportation Code does not.
Nathan Howard — Getty Images

Brandy Bottone was driving down the HOV (high-occupancy vehicle) lane on Central Expressway in Dallas on June 29 when she was stopped at a checkpoint to verify there were at least two passengers in the car.

When asked by the sheriff’s deputy where the other rider was, the then 34-week pregnant Bottone pointed to her stomach.

The officer didn’t see it that way and issued a $215 ticket. Now Bottone is taking the case to court, both the legal variety and the court of public opinion.

The citation does point out a discrepancy in Texas law. The state’s penal code recognizes a fetus as a person, but the Texas Transportation Code does not. (Texas is one of 13 states that had “trigger bans” take effect once Roe was struck down, prohibiting all abortions within 30 days of the ruling.)

“One officer kind of brushed me off when I mentioned this is a living child, according to everything that’s going on with the overturning of Roe v. Wade. ‘So I don’t know why you’re not seeing that,’ I said,” she told the Dallas Morning News.

Bottone says she’s not trying to make a political statement about abortion, but response to her story has been overwhelmingly positive.

“It’s eye opening to see how many women have messaged me, reached out to me just wanting to be a part of this, saying ‘I’m here to support you’,” she said. “People in New Zealand are messaging me right now.”

The court date is currently set for July 20. Bottone has hired an attorney as she’s looking to do more than get out of a $215 fine. She’s looking for a ruling on whether the fetus is seen as a life, allowing pregnant women to use the HOV lane.

It’s a fight that will likely extend for a while, but Bottone will have to bow out for a while at least. She’s expecting to deliver her daughter on Aug. 3.