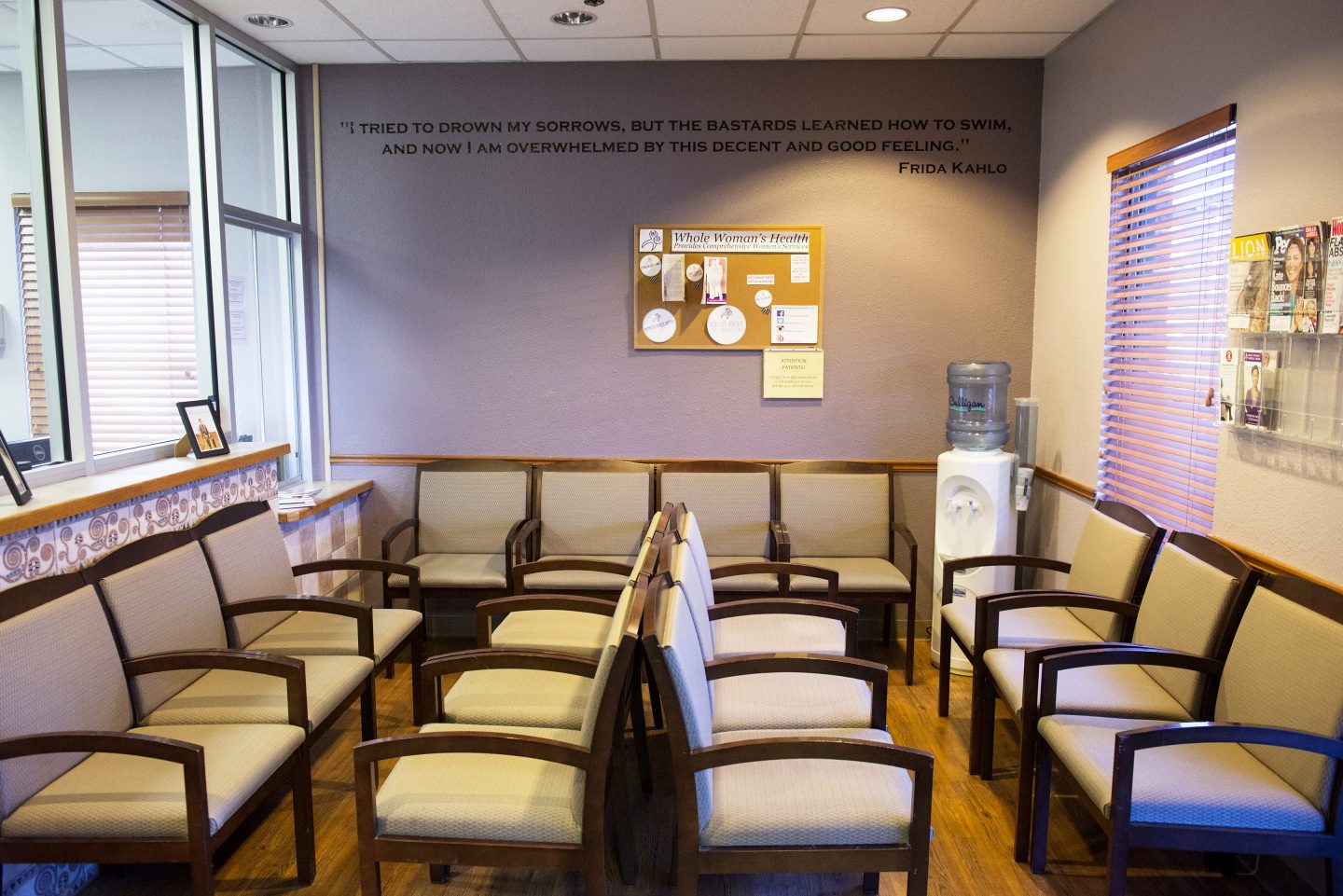 Whole Woman’s Health, which has served Texans for almost 20 years is closing all four of its clinics in the state after Roe v. Wade ruling.
Matthew Busch—Bloomberg/Getty Images

A network of Texas abortion clinics is moving to New Mexico after its home state enacted a nearly 100-year-old ban on the procedure.

Whole Woman’s Health, which has served Texans for almost 20 years, said that it will close its four clinics in the state and will open a new one in New Mexico to provide first-and second-trimester abortions, according to a statement on Wednesday.

The Texas Supreme Court ruled last week that the state can enforce its abortion ban from the 1920s, forcing Whole Woman’s Health and other Texas clinics to stop providing abortion care.

“Even when the courts and the politicians have turned their backs on Texans, we never will,” Whole Woman’s Health President Amy Hagstrom Miller said in the statement.

The group is looking to raise $750,000 on GoFundMe to help pay for vacating its Texas locations and relocating to the new space.

Texas is one of more than two dozen states where abortion is set to be banned or severely restricted after the U.S. Supreme Court overturned Roe v. Wade last month. New Mexico is seen as “protective” of abortion access, or a haven state, with the procedure not restricted based on gestational age, according to the Guttmacher Institute, which researches reproductive healthcare.

In the wake of the decision, other clinics nationwide are also looking to move their operations to haven states. Jackson Women’s Health Organization, the Mississippi clinic at the center of the Supreme Court case, is planning to move to New Mexico. A North Dakota clinic raised nearly $1 million on GoFundMe to move to Minnesota after the high court’s decision.