TikTok’s tricky standoff with American lawmakers is heating up. Will the U.S., China, or ByteDance blink first? 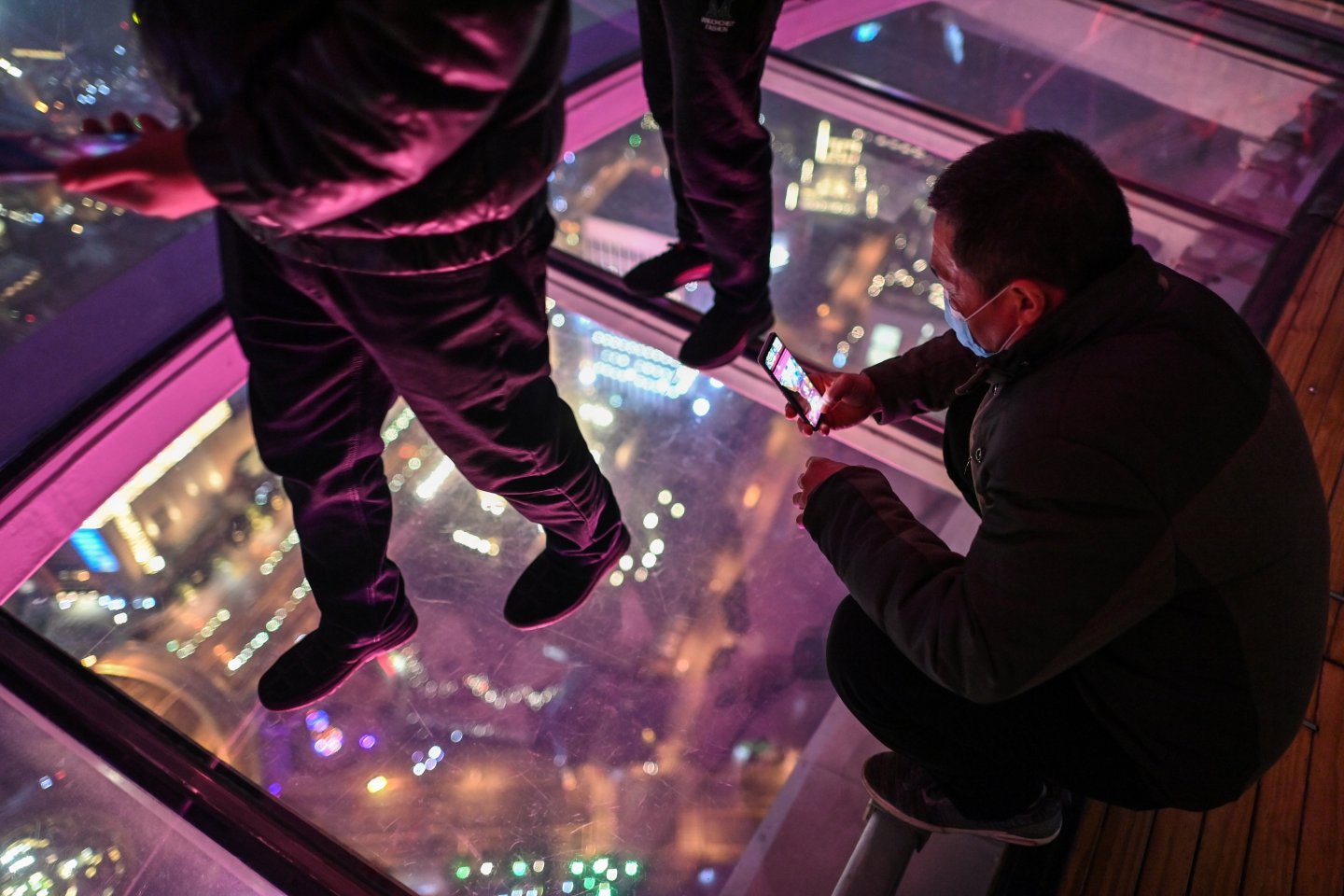 TikTok’s lobbyists in Washington better be working overtime this week.

The world’s fastest-growing social media platform, owned by Chinese company ByteDance, is facing the most aggressive assault on its American operations since former President Donald Trump sought to ban it two years ago.

The issue behind the latest episode isn’t necessarily novel. U.S. policymakers fear the Chinese government could access vast troves of data collected by TikTok on the app’s 100 million–plus American users, allowing their geopolitical enemy to push out propaganda and build profiles on U.S. citizens.

Yet the renewed hostility shows that TikTok remains firmly in American politicians’ sights—and isn’t getting let off the hook anytime soon.

The latest rift stems from a BuzzFeed News report last month in which multiple TikTok employees admitted in recordings from internal company meetings that Chinese engineers had access to U.S. data in late 2021 and early 2022. Those admissions appear to contradict the sworn testimony of a TikTok executive, who said at an October 2021 Senate hearing that American users’ data was overseen by a U.S.-based security team.

“In light of repeated misrepresentations by TikTok concerning its data security, data processing, and corporate governance practices, we urge you to act promptly on this matter,” the bipartisan duo wrote to FTC Chair Lina Khan.

The Wall Street Journal reported Friday on the mounting pressure for President Joe Biden’s administration to take a stronger stance against TikTok. At the Washington Post, columnist Josh Rogin, who authored a book last year on modern U.S.-China relations, warned that TikTok “can’t be trusted to oversee itself,” because it “answer[s] to a government that has no checks on its power and no privacy or surveillance standards at all.”

The hubbub leaves TikTok, yet again, in a state of political limbo.

An outright ban on TikTok in the U.S. appears unlikely after federal courts blocked Trump’s earlier attempt to expel the app, with one judge calling the move “arbitrary and capricious.” Biden subsequently withdrew Trump’s order, describing it as unenforceable.

ByteDance officials and American regulators could reach some sort of mutual agreement on data access following months of negotiations, which are still ongoing, according to the Wall Street Journal.

Or the Chinese government could intervene, rejecting U.S. demands for greater access to TikTok’s internal plumbing.

The staring contest among the U.S., TikTok, and China is likely to last many more months, if not years, with more flare-ups along the way. But as Adam Segal, an expert on technology and Chinese policy at the Council on Foreign Relations, told The Economist: “At some point, someone has to blink.”

Services no longer needed. Twitter has laid off 30% of its talent acquisition team amid a hiring freeze wrought by advertising headwinds and uncertainty surrounding Elon Musk’s potential takeover of the social media company, the Wall Street Journal reported Thursday. Twitter officials confirmed that fewer than 100 people were laid off from the company’s hiring department, with no additional job cuts made. Twitter had previously announced its corporate hiring freeze in May.

Courting public opinion? The PR battle between Twitter and prospective buyer Elon Musk is reaching a fever pitch. The Washington Post reported Thursday that Musk’s agreed-upon $44 billion acquisition of the social media company “is in serious jeopardy,” with the Tesla CEO digging in his heels on claims that Twitter has understated the prevalence of bots on the platform. A few hours later, a story from the Financial Times bolstered the profile of current Twitter CEO Parag Agrawal, who is reportedly speaking out more aggressively against Musk’s claims and refusing to stand idle amid the back-and-forth.

From the Times’ article:

After an initially understated start, Agrawal has been more vocal and present in the office a few days a week, three people with knowledge of operations said, and took a recent tour of several global headquarters. His focus has been on overhauling Twitter’s management structure to encourage better performance and quicker product rollouts in areas such as commerce.

In May, he decided to freeze hiring and implement cost-cutting measures. He also fired two popular senior leaders in charge of ads and product, shocking some employees—though others noted the moves came after user and revenue targets had been missed.

He has been frank with staff rather than attempting to reassure them, an approach that has won over loyal longtime employees but unsettled newer joiners, several employees said.

There’s a new crypto stablecoin on the block, and it’s the first to be backed by the euro, by Christiaan Hetzner

Want internet service on your yacht? It’ll run you $5,000 per month, by Chris Morris

Stakers betting on Ethereum’s big upgrade are “underwater,” and they can’t cash out until the “merge,” by Taylor Locke

Crypto just suffered its worst first half ever. Now what? by Declan Harty

Musk admitted that Tesla made a mistake in removing speed limiter before crash that killed teenager, father tells court, by Malathi Nayak and Bloomberg

It’s a strange world. Add this to the annals of “completely useless but strangely cool” skills, right next to solving Rubik’s Cube and juggling bowling pins. A quirky New York Times feature Thursday explored the phenomenon of GeoGuessr, a nine-year-old game in which geography whizzes try to guess the location of random Google Street View images from around the world. The task is perfectly suited for TikTok, where expert GeoGuessr players record themselves identifying far-flung locales within seconds and post video of their triumphs. One high-profile GeoGuessr devotee with a huge TikTok following told the Times: “Candidly, I haven’t had any social life for the past year. But it’s worth it, because it’s so fun and I enjoy learning.” To each their own, I suppose.