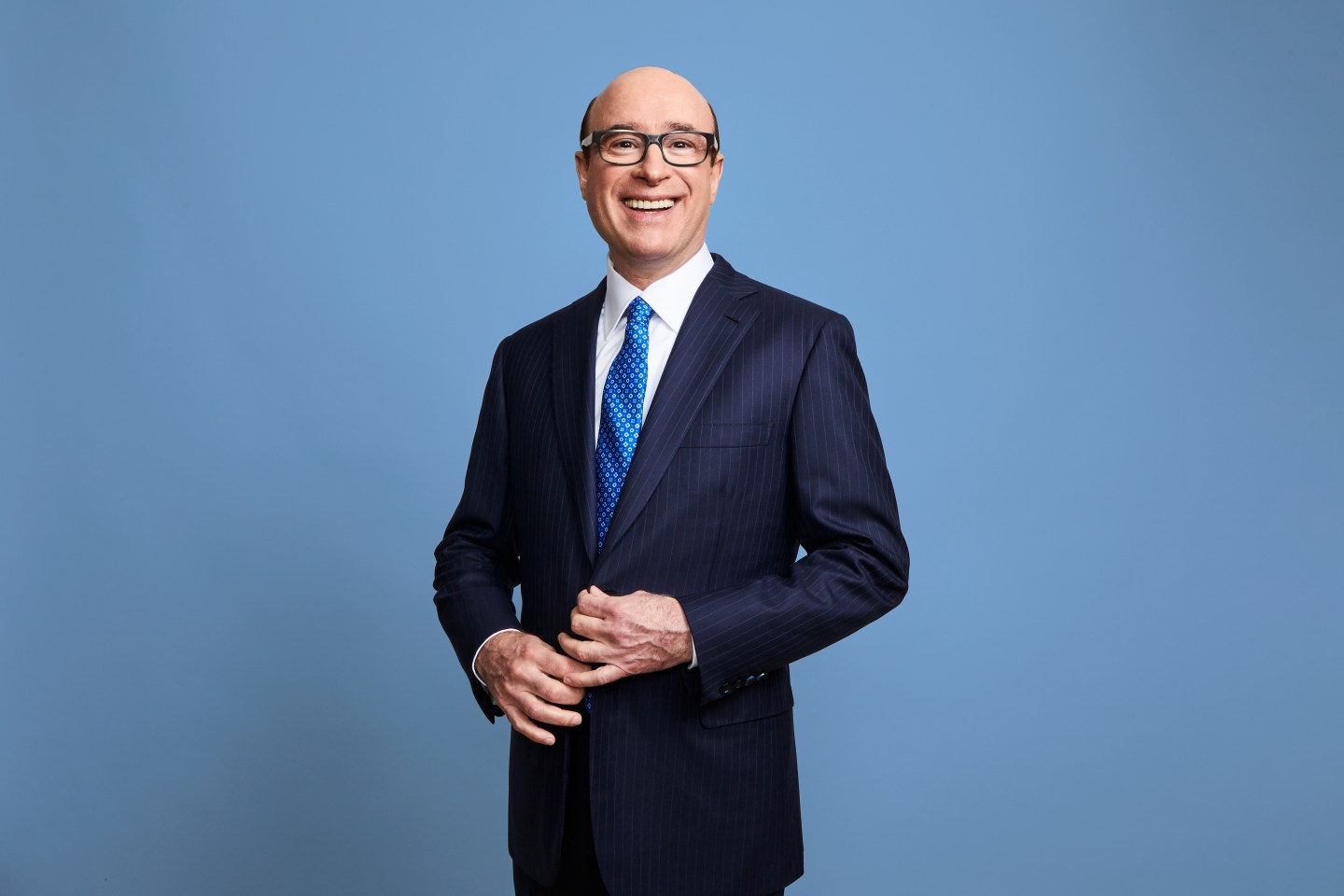 As CEO of XPO Logistics, a major U.S. transportation company, Brad Jacobs has had a front-row seat to the pandemic-driven chaos unleashed on freight transportation and the supply chain, a disruption that harder-to-predict consumer demand has only exacerbated in the past year.

The good news, according to Jacobs, is that the worst of the supply-chain crunch is behind us. The bad? Given COVID-19’s unpredictable trajectory, inflation and recession risks, the fallout from Russia’s aggression on Ukraine, and growing tension between China and Taiwan, companies and consumers should expect the instability in global supply chains to last, the 65-year-old CEO says.

While supply-chain delays are easing, offering the industry a bit of relief, the use of self-driving trucks that would raise capacity and help address driver shortages, won’t be quick in coming, Jacobs warns. “The technology has not become advanced enough so that it can be done in a cost-effective manner without government assistance,” he says. He also blames President Joe Biden’s support of unions for the slow adoption of autonomous trucks. (Biden has been a longtime supporter of unions in general and earlier this year signed off on a plan to increase employment among truck drivers.)

Jacobs’s $12-billion-a-year company has a fleet of thousands of tractors and trailers and commands some 8% of the less-than-truckload (LTL) market in North America, which involves aggregating pallets when shipments from one company are too small to fill a truck on their own.

Meanwhile, Jacobs is busy doing what he enjoys most: dealmaking. Over his career, Jacobs has closed about 500 deals. He’s in the process of spinning off XPO’s brokered transportation unit into a separate company, making XPO, which he launched in 2011, a stand-alone company. Last year, he spun off XPO’s warehousing business and named it GXO. (During his career, he has founded three companies that have gone on to achieve multibillion-dollar valuations on the stock market: XPO, United Waste Systems and United Rentals.)

His latest spinoff will allow him to focus purely on XPO’s LTL business, for which he says there is a ton of upside. “We still have only a single-digit percentage of the market. This is an enormous market, hundreds of billions of dollars in size. So we have tons and tons of market share opportunities,” he notes.

Jacobs: It depends on what part of supply chain we’re talking about. Prices went way up for ocean transportation during the pandemic because capacity got taken out. Prices have subsided a bit, but they’re still very high. Now that China’s starting to reopen, movement is starting to flow again. As for truckloads, there’s two parts. There’s full truckload—that industry was very tight during the pandemic. It’s still very hard to find trucks, partly because you have a shortage of truck drivers, and you also had a shortage of trucks. And then there is the “less-than-truckload” business—that’s our base business and one where you take lots of pallets for many customers and aggregate them. Capacity has been tight there because there have been no new entrants, and one would have to put billions of dollars in to build out a big network like ours.

We’re still blaming the supply chain for a lot of shortages in our everyday lives. Should we expect some irritants to last a few months longer?

The short answer is the worst is behind us, but there are caveats. Does the COVID virus figure out some way to mutate and come back again? Because the pandemic messed up the supply chain in a major way. What happens in Ukraine given that 30% of the world’s grains come from Russia and Ukraine and that supply chain gets messed up? Now there’s going to be real food crises around the world. Another caveat is what happens in Taiwan, the source of the majority of our more sophisticated semiconductor chips, if China takes military action against Taiwan? The final caveat would be Jay Powell and the Fed, and if we go into a recession.

There has been a lot of talk about the growing use of autonomous trucks, with everyone from Walmart to Amazon testing their use. How far are we from the widespread use of self-driving trucks?

The industry is moving toward adoption of autonomous trucks on the highway, but it’s still years away from 100% adoption. That in some part is due to regulatory hurdles because the current administration is very pro labor union, and there’s no labor in a driverless truck. And the technology has not become advanced enough so that it can be done in a cost-effective manner without government assistance. Some EV trucks cost $600,000, and a diesel truck costs $125,000, so that has to come down.

Did the recent truck driver shortage spur the industry to speed up EV truck adoption? Are environmental concerns playing a role?

Autonomous trucking will get there eventually because there are massive cost savings from it. Once it’s perfected, it will be safer on the highways. You’ll have far fewer accidents, and injuries and fatalities will go way, way down. As for the broader transportation ecosystem, the more automation you have in the network, whether it’s on the shipping side, the carrier side, or on the intermediary side, the more efficient it is. The long arc of the industry is to become more and more efficient over time, and autonomous vehicles play right into that.

Are you seeing companies starting to change where they source products as a result of the supply-chain chaos over the past two years?

What you’re hearing is a lot more people mapping it out, planning to make major supply-chain changes: where you’re going to do manufacturing; where you’re going to do your sourcing. That takes a while to gear up, but almost everyone who has been sourcing goods in China is thinking about alternatives at this point. Mexico is going to be a big beneficiary of that, and the USA is going to be a big beneficiary as well. Transportation costs are much lower bringing up merchandise from south of the border rather than from all the way on the other side of the world.

You’ve done a lot of M&A dealmaking throughout your career, something like 500 deals, according to your tally. Are you addicted to M&A?

I’ve never done M&A for an adrenaline rush. I’ve done M&A to create shareholder value. I’ve started five companies from scratch, and each one of those companies became a billion or multibillion-dollar business and leader in its respective space. And three of them were public companies: United Waste Systems [later sold to Waste Management], United Rentals, and in 2011, XPO Logistics. My main accomplishment in the business world is the tens of billions of dollars of shareholder value that I and my teams have created. I’ve never done M&A for the sake of M&A. I’ve done M&A as a means to create shareholder value.

So what are the conditions for good M&A?

You need more than to just buy a company. You need to have a strategy on how you are going to put the companies together in order to make it into one integrated, coherent whole. And how are you going to grow those businesses post-acquisition? You have to be very good not just at buying a company but integrating that company and optimizing that company. And that’s where the secret sauce comes in.

Get to know Jacobs: