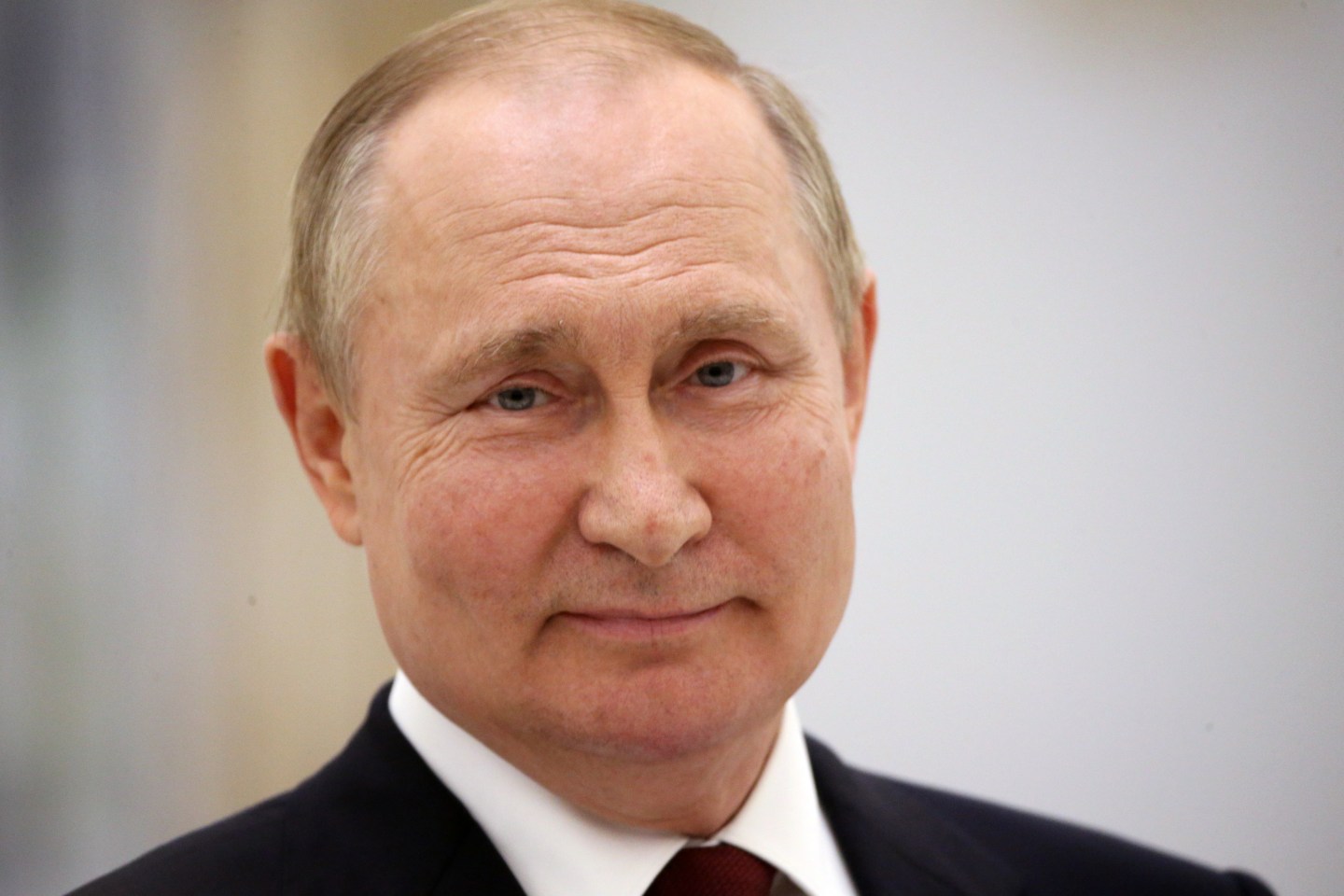 Germany’s Uniper was one of the first European energy firms to give in to President Vladimir Putin’s demand for gas purchases to be made in rubles. Russia did not return the favor, and now Germany’s second-largest energy supplier is in trouble.

Russia’s Gazprom squeezed gas flows to Germany a couple weeks ago, much as it did to other antagonistic parts of Europe. Uniper is Germany’s biggest importer and reseller of that gas, and now it’s having to make do with 40% of what it ordered.

As a result, late on Wednesday Uniper (#91 on the Fortune Global 500) withdrew its guidance for the 2022 financial year, and admitted it has asked the German government to help prop it up financially.

At the start of trading on Thursday, Uniper’s share price lost a fifth of its value before slightly recovering. The stock is now around 70% down since the start of the year.

Shares in Fortum Oyj, Uniper’s Finnish parent, also dropped around 10% on Thursday morning. Fortum bought the operation several years ago from Germany utility E.ON, which was keen to hive off its fossil-fuel power-generation business and focus on renewables instead.

European gas futures continued to rise sharply, as they have done since Russia started turning the screws mid-month. At the time of publication, they were up 3.7% on intraday trading.

The Uniper development comes a week after German’s economy minister, Robert Habeck, warned energy markets could face a “Lehman Brothers effect” due to Putin reducing gas flows to Europe—a reference to the financial services firm whose 2008 collapse had a devastating ripple effect in the international financial system.

Also on Thursday, Habeck said at a sustainability summit that there was a strong likelihood Gazprom would completely shut off gas flows through the Russia-Germany Nord Stream 1 pipeline from July 11.

That’s the date when Gazprom is scheduled to begin maintenance works that would ordinarily result in a shutdown of less than two weeks, but Habeck said it would not be “super-surprising” if the Kremlin-controlled pipeline operator decided a small part is missing and work has to stop.

If that were to happen, Habeck said, Germany would have to further reduce the amount of gas it is storing each day, ahead of the winter. Germany’s storage levels are currently at 61%, and it’s aiming to fill them up by the time winter arrives.

As temperatures drop, inadequate gas stores would force Germany to start rationing gas, which could have serious implications for both domestic heating and industrial use—companies such as the chemicals behemoth BASF are highly reliant on the stuff. A serious energy crisis might give Putin extra leverage in potential Ukraine peace talks, which is one reason Ukrainian President Volodymyr Zelenskyy has urged Western allies to help wrap up the war by the winter.

Substituting for Russian gas will be key, and that’s part of Uniper’s problem.

Uniper said Wednesday that it has to pay much more for those substituted volumes than it does for Russian gas, but it can’t pass on those costs to its customers until the government legislates to allow for this.

“This results in significant financial burdens,” the company said. RBC and Citigroup analysts reportedly estimate Uniper is hemorrhaging around $31.3 million a day.

“Uniper assumes that if the Federal Network Agency (Bundesnetzagentur) determines and announces the gas shortage situation, the current charges can partially be passed on. Likewise, this would be a necessary and essential prerequisite for being able to issue a new earnings outlook with sufficient certainty,” the firm said.

A spokesperson for the agency said Thursday that it was up to the Economy Ministry to decide whether Uniper can pass on further costs to its users.

As for how the German government could help support Uniper financially, the firm said it has proposed a number of options including equity investments, guarantees, collateral, and an extension of Uniper’s existing credit line.

In an emailed statement, the Economy Ministry confirmed that it is in talks with Uniper about stabilization measures.

“The reason for this is the sharp rise in gas prices and the reduced supply volumes from Russia as a result of the Russian war of aggression on Ukraine,” the ministry said.

This article was updated on June 30 to include the German Economy Ministry’s statement.