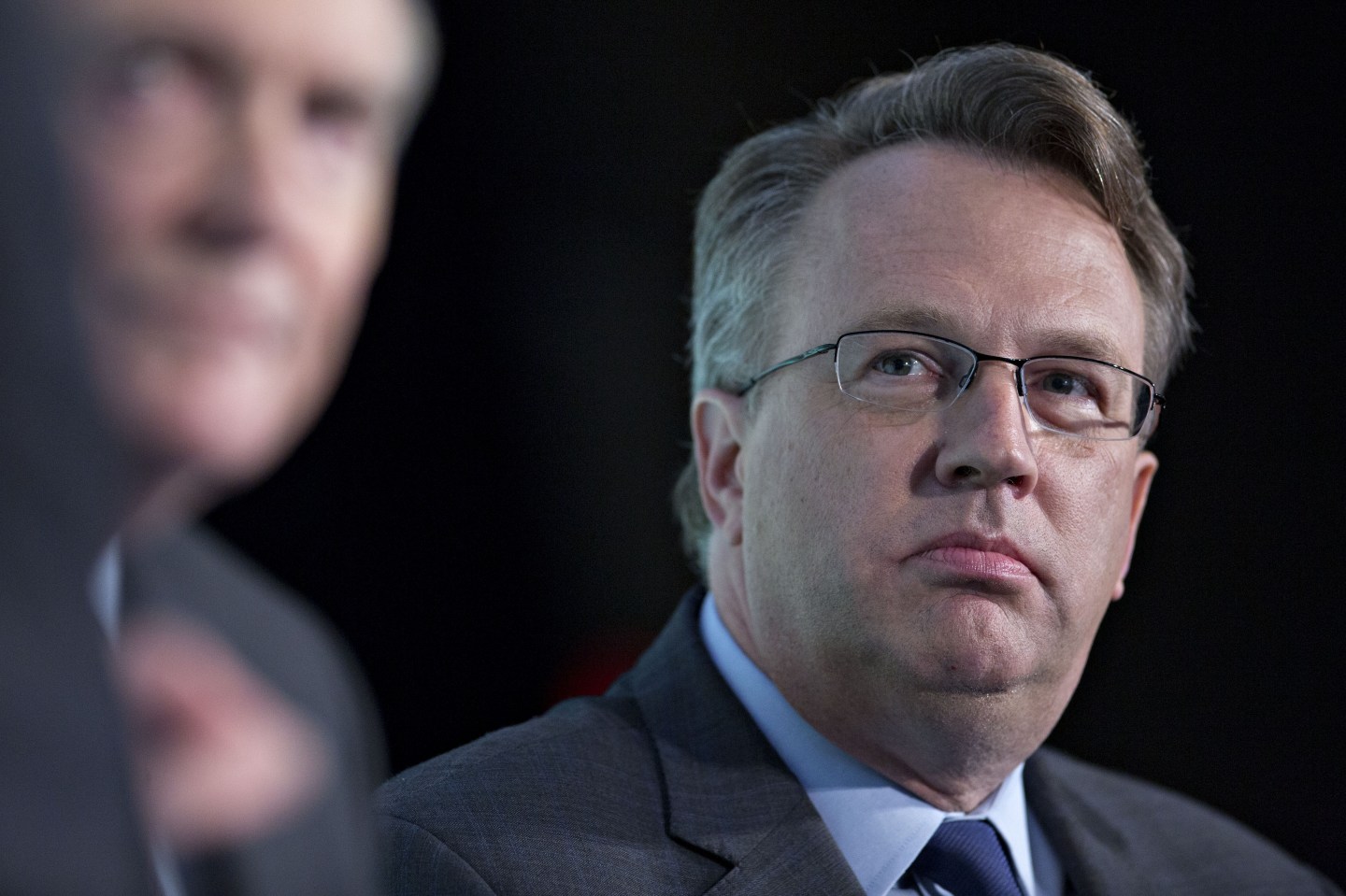 While there are plenty of hawks warning of an imminent recession in the economic world, New York Federal Reserve president John Williams says he’s not one of them.

Speaking on CNBC Tuesday morning, Williams said that while a slowdown could be looming, it won’t stall to the point that defines a recession.

“A recession is not my base case right now,” Williams said. “I think the economy is strong. Clearly financial conditions have tightened, and I’m expecting growth to slow this year quite a bit relative to what we had last year…But that’s not a recession. It’s a slowdown that we need to see in the economy to really reduce the inflationary pressures that we have and bring inflation down.”

Williams predicted gross domestic product gains would drop from 5.7% last year to between 1% and 1.5% this year. And he called for even higher policy rates to keep inflation in check.

“We’re far from where we need to be” on rates, he said.

The Fed, in its last policy meeting, raised the policy rate by 75 basis points earlier this month, the biggest increase since 1994. Another 75-point rise is likely when policymakers gather again in July. (At present, economists polled by Reuters expect the September meeting will see a 50-point increase.)