World Bank chief says inflation might last for two years, and some countries will find it ‘very hard’ to avoid recession 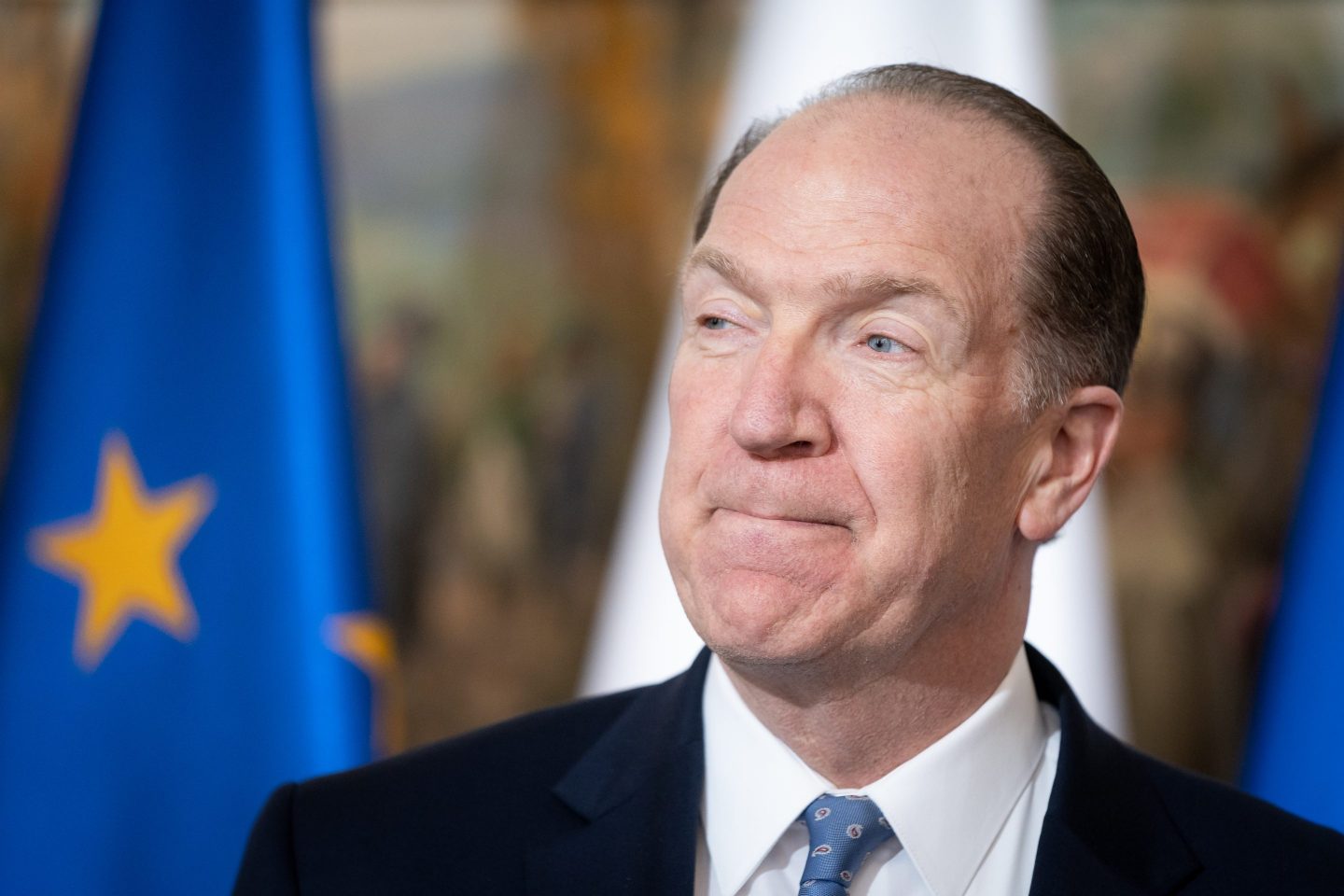 The head of the World Bank thinks it might take years to get prices back under control as the U.S. and other economies face inflation rates not seen in decades.

“It’s going to take months and months, and maybe two years to bring inflation back down,” said David Malpass on CBS’s Face the Nation Sunday.

Record inflation and shortages of key commodities like oil, fertilizer, and wheat, mean “it’s going to be very hard” for some countries to avoid recession, Malpass said.

“A lot of the world is shutting down for lack of fertilizer. And then those shortages of crops will last for multiple years,” said Malpass, warning that food shortages might lead to “instability” in poorer countries.

“The recovery from the stagflation of the 1970s required steep increases in interest rates by major advanced-economy central banks to quell inflation, which triggered a global recession,” wrote the World Bank in its June report on global economic prospects.

“Let the banks lend more,” said Malpass. “It could put more money into the supply chain,” alleviating the supply constraints that are driving current inflation.

For now, the World Bank isn’t projecting a recession in the U.S. Earlier this month, the World Bank estimated that the U.S. wasn’t likely to head into a recession, forecasting 2.5% GDP growth for 2022. That’s still a 1.2 percentage point drop from the forecast the bank made in January, and a 3.2 percentage point drop from the bank’s estimate of 5.7% growth in 2021.

In a Wednesday Senate hearing, Powell noted that a recession was “certainly a possibility,” saying that bringing down inflation while preserving growth “is going to be very challenging.” A survey of economists earlier this month gave a 66% chance that the U.S. would fall into recession in 2023.