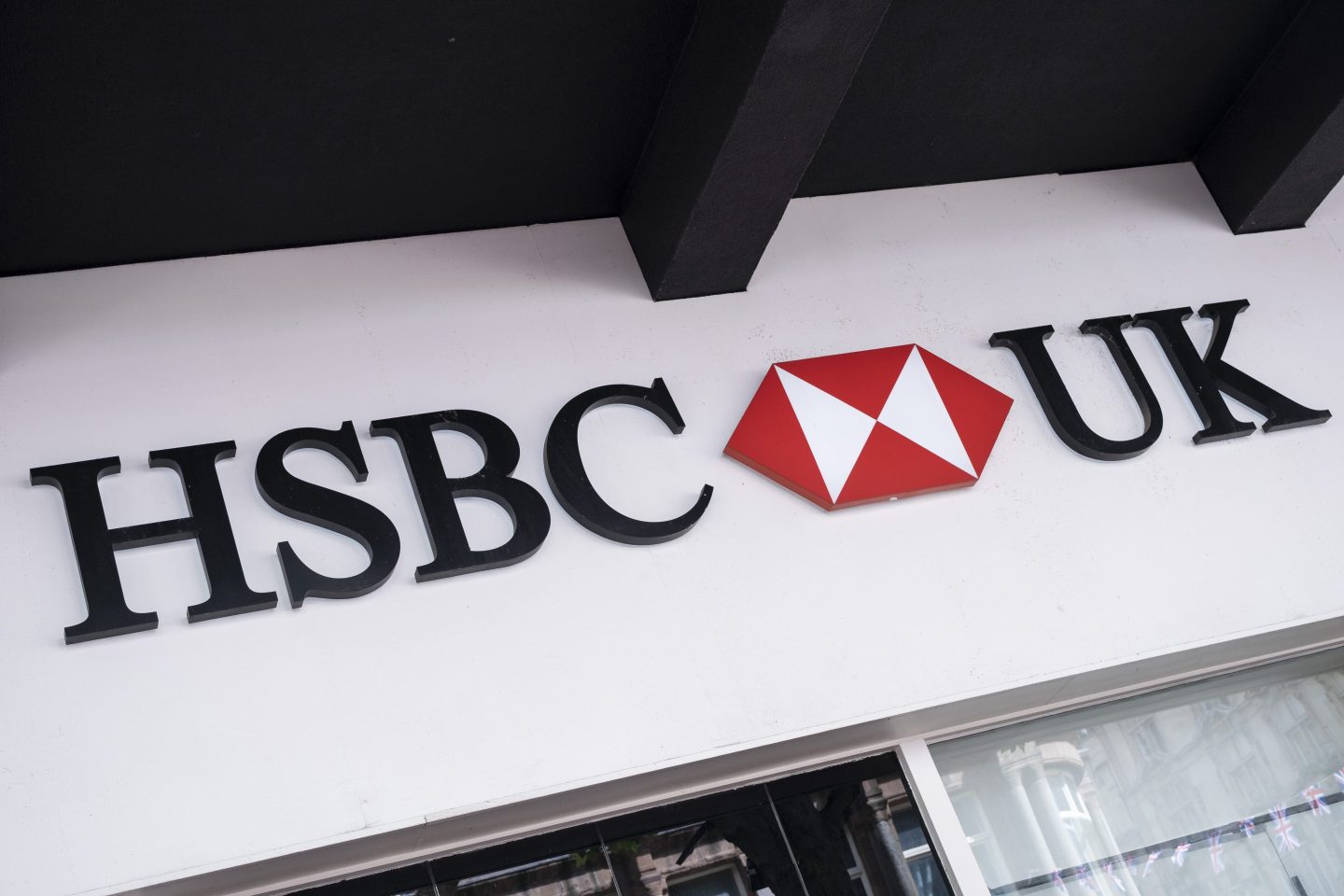 HSBC Holdings Plc fired a trader in London after scrutinizing the personal mobile phones of some staff, in a sign of increased pressure on banks to closely monitor business communications.

Earlier this year, the lender’s U.K.-based compliance team pushed some traders and bankers to hand over their phones so they could examine business messages on platforms such as WhatsApp, according to people familiar with the matter. As result of the review a trader on the foreign exchange desk was dismissed, the people added, declining to identify the individual.

The bank’s review of the trader’s phone found communications it deemed problematic, including a chat several years ago with a broker who had bought the banker tickets for a sporting event, the people said, asking not to be named discussing a private probe.

Banks have tried to enhance surveillance on the fear that flexible working has exacerbated the use of unapproved communications channels. Regulators have been pushing firms to make sure their employees don’t improperly use personal mobiles for conversations with clients.

The industry has long prohibited staff from doing business on non-approved platforms. HSBC has recently reiterated to its staff that they should not use WhatsApp with clients, and that if they receive client messages through this channel they need to respond using work email, one of the people said.

Even if nothing compromising has been said in messages with clients, the fact that it happened on unauthorized channels could put the banks in breach of their duties, a senior executive who works at another London-based lender with knowledge of the regulators’ review told Bloomberg.

The Securities and Exchange Commission has forced banks to embark on a systematic search through more than 100 personal mobile phones carried by top traders and deal-makers in the largest-ever probe into clandestine messaging, Bloomberg News has reported. In the U.K., the Financial Conduct Authority has told firms to prove their remote working arrangements don’t increase the risk of financial crime or hurt competition.

HSBC disclosed in February that it was being investigated by U.S. regulators over bankers’ misuse of services such as WhatsApp. In March, Deutsche Bank AG sent a memo to staff warning them that any business-related messages going through private channels mustn’t be deleted as the act could be considered a crime under U.S. law, Bloomberg News reported.

Credit Suisse Group AG’s former global head of equity capital markets syndicate was removed from his position after being found to have used unauthorized messaging services when communicating with clients, a person familiar said this week.