Sam’s Club CEO Kath McLay doesn’t want her company to be a mini-Walmart or Costco. Here’s how she’s carving out a niche 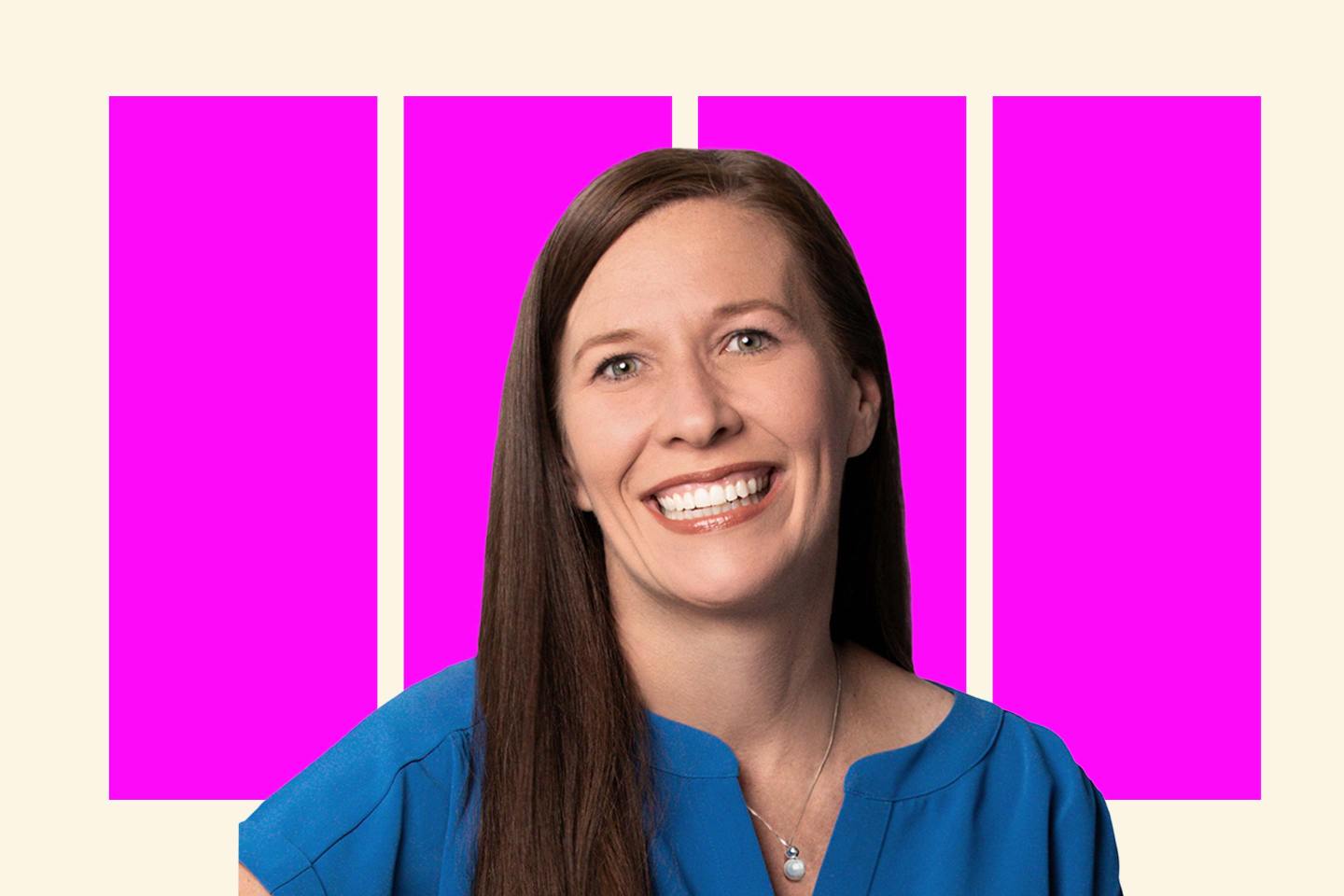 It would be understandable if Sam’s Club had a little brother complex considering its older sibling,Walmart, is the largest U.S. retailer by a long shot and enjoying its fastest growth in decades.

But Sam’s Club CEO Kathryn McLay begs to differ, saying the warehouse-club chain is enjoying its own renaissance, finding a niche, and forming a clear identity separate from Walmart’s and longtime rival Costco.

McLay, 48, had been at the helm of Sam’s Club for only four months when the pandemic struck, turning most of the retail industry upside down. But much like other big-box chains, Sam’s Club thrived as Americans bulked up on items like toilet paper, cleaning products, and groceries.

For McLay, the retailer’s classification, at least in the public’s eye, as a Walmart afterthought or a smaller, less successful, less fun Costco is over. Despite COVID-19 lockdowns, product rushes, and supply chain challenges over the past two years, its total sales rose 26% in 2020 and 2021 combined to $73.6 billion, making the company one of retail’s biggest pandemic winners. (Walmart’s U.S. revenue, however, is more than four times as large.)

The scrappy underdog spirit permeates Sam’s Club, and McLay, who worked at Walmart for almost five years before taking the reins at Sam’s in late 2019, wants to harness that culture. At Walmart’s annual shareholder meetings, which bring staff from all over the world to fill a 10,000-seat arena in Rogers, Ark., Sam’s Club employees make their presence known through raucous, deafening cheering that bests that of the Walmart team. It’s a point of pride for McLay who views her employees’ roaring jubilation as a very visible, and audible, manifestation of their love for the brand.

“People just feel proud to be part of Sam’s Club, and there’s something about being the smaller format that leaves them wanting to have a bigger voice,” she surmises.

Much of that employee pride comes from Sam’s central role as a tech innovation hub within Walmart Inc. overall. The big-box retailer pioneered Walmart’s scan-and-go technology, a feature that allows members to scan products and make payments while shopping in-store, rather than just at checkout, and proved to be wildly popular with Sam’s customers before Walmart replicated the technology.

In 2019, under previous CEO John Furner, now the chief executive of Walmart U.S., the warehouse chain opened a concept store in Dallas called Sam’s Club Now to serve as a tech incubator. The 32,000-square-foot store is a fraction of the size of a standard Walmart, allowing for a quick feedback loop when testing new mechanics for both stores.

“We can leverage being part of Walmart Inc. At the same time, there’s this ability to create because we’re smaller, we’re sort of the underdog,” said McLay.

That startup feel bleeds into how Sam’s Club employees view their supporting role in a far larger organization, McLay said. Of course not every innovation Sam’s deploys is suitable for Walmart, and vice versa. Take its automated robots used to track inventory. They’ve been a godsend at Sam’s Club, helping it automate tasks and free up time for associates to serve members. But at Walmart, which stocks millions of items versus Sam’s thousands, tracking inventory is far too complex an operation for robots to perform, she said.

More than just an incubator

The pandemic played to Sam’s Club’s strengths nicely: bulk buying, cost savings, and fewer trips to the store at a time when Americans faced financial uncertainty and limited their outdoor excursions. Sam’s, whose growth lagged that of Costco’s until about three years ago, has also taken advantage of COVID’s disruption to reset shoppers’ view of the brand.

Taking a page from Costco and its treasure hunt model, Sam’s now offers shoppers more food demonstrations and displays interesting merchandise like a combination drone–virtual-reality headset. It’s even raised its food game to better compete with Costco, whose grocery option is beloved by loyalists.

While Sam’s does brisk business selling food to restaurants, its bet in preceding years on higher-end foods, such as almond milk, has paid off, with more Americans eating at home during the pandemic. On the apparel side, Sam’s has made strides in offering more on-trend designs, adding brands like Vince Camuto and Gap to its assortment this year. “We are really attracting a new subset of members,” McLay told Shoptalk delegates just before speaking with Fortune. That new subset includes shoppers who want more indulgent product offerings in addition to the standard staples bought in bulk.

Sam’s is also expanding its marketing efforts. Earlier this year, the retailer sponsored its first-ever Super Bowl ad, featuring comedian Kevin Hart and its scan-and-go technology. The spot was so well received that Sam’s stores were overwhelmed for three days by customers trying to use the app for the first time. “It was a matter of all hands on deck,” McLay recalled, noting that it was a nice problem to have.

Similar to Walmart and rivals like Target, Sam’s has finally refreshed its stores, remodeling everything from the font on the in-store signage, to the lighting and shelving. “It’s really rejuvenating the brand and opening so much avenue for growth,” McLay said. But despite the company’s growth, there are no plans to add new U.S. clubs to the 600 or so Sam’s already has.

As for those employees who cheer loudly at Walmart’s shareholder meetings, they’ve gotten a few new perks to reflect the hipper Sam’s Club, such as Allbirds shoes with “Sam’s Club” sewn on them. “They’ve got a sense of pride about themselves,” McLay said.

That, she noted, has trickled down to the shopping experience, which is now more lighthearted and dynamic than the dowdier style of years past. The challenge moving forward will be how to win over shoppers who only know the old version of Sam’s Club. “How do I get more of those people who may have been shocked in the past and thought ‘No, this is not for me’ to give Sam’s another go and come back?” the CEO said.