With inflation at a 40-year high, who feels better off today? They do 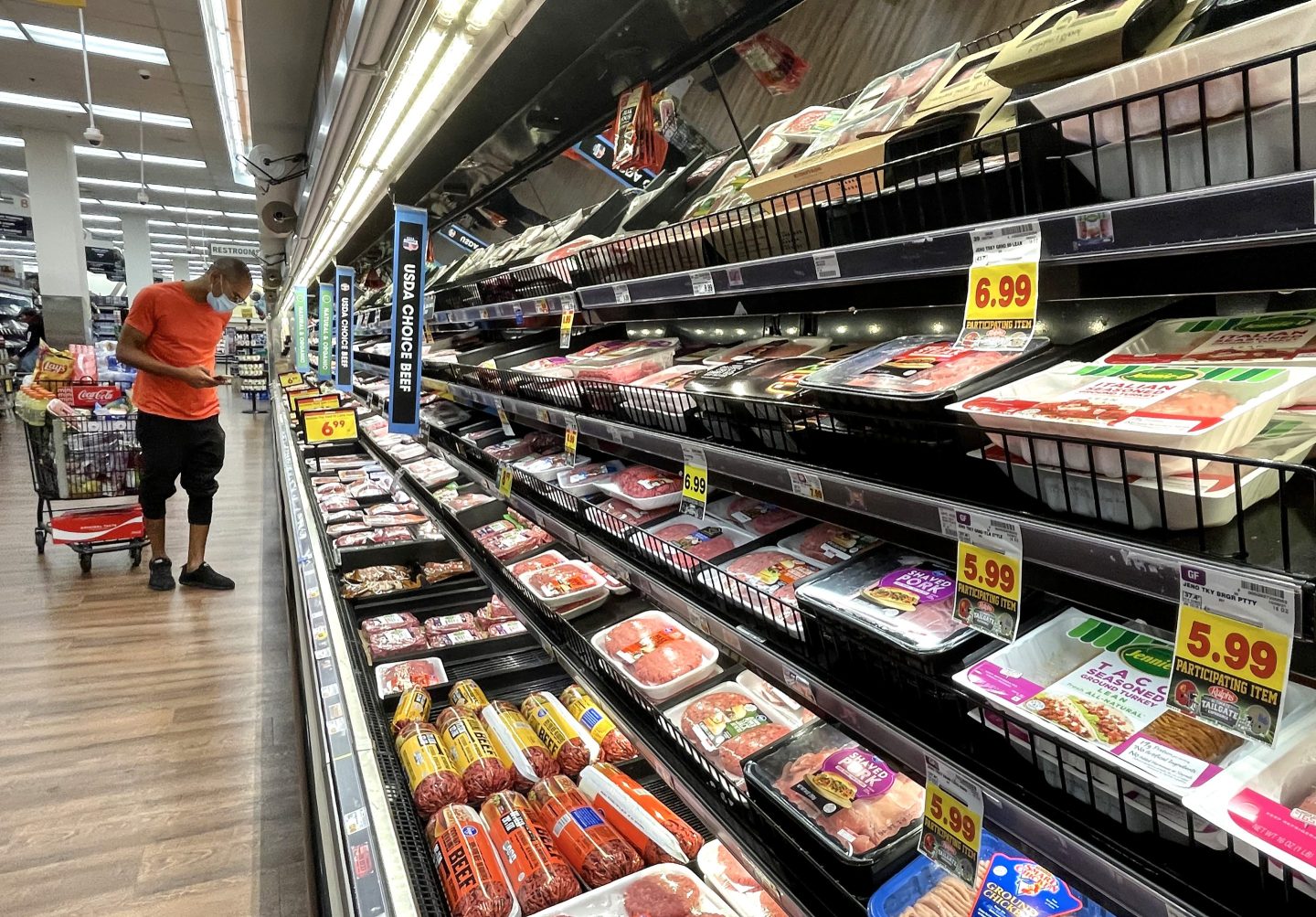 The research suggests that the lowest-earning workers are finding opportunities to improve their income and offset rising costs.
Mario Tama—Getty Images

When the upcoming consumer price index is released, it will undoubtedly show another month of rip-roaring inflation that, according to our research, is shrinking the real income of most American households.

Most­–but far from all. And those who categorize themselves as coming out ahead include many economically disadvantaged and other vulnerable populations.

Overall, today’s outbreak of inflation is reducing living standards, based on a new survey of adults in the U.S. by The Harris Poll. While almost six in 10 households report that their income rose over the past year, only 35% tell us that their pay increased faster than the rate of inflation or at least matched it. In other words, two-thirds of households–people whose raises lagged rising prices or whose incomes didn’t budge or actually fell–are worse off financially than they were in 2021.

Wealthy households (with annual incomes of $100,000-plus) and those with college graduates are doing better than everyone else, our survey, which we conducted in March, shows. Two-thirds in these subsets say their household income is higher today than it was a year ago, and half have boosted their savings over the past five years, giving them what they consider to be a comfortable level of savings. Men are more likely than women to say their households are immune from inflation’s lifestyle-eroding effects.

At the other end of the income spectrum, things are rockier. Almost four in 10 households with annual incomes of less than $50,000 say they cannot afford essentials like food and housing. Two-thirds are not putting money into savings or investments, and 60% say they don’t have enough savings for an emergency. A third feel their overall financial situation has worsened over the past year.

Though distressing, this dichotomy is hardly surprising. The haves always live better than the have-nots. What’s unexpected is that among lower-income and less-educated households, as well as Black and Latino respondents, many judge themselves as better off today. They say they have managed to beat inflation by boosting their incomes even more.

A third of household heads with a high school education or less say their earnings rose faster or kept up with inflation over the past year. In our poll, that means an income gain of at least 7.5%, the inflation rate at the consumer level through the year ended in January. For those in the $10,000-to-$49,900 income bracket, the share jumps to 41%. For Black Americans it’s 44%, and for Hispanic Americans it’s 47%. Remember that the overall share of households who say their income growth equaled or topped the increase of the CPI is 35%.

How did these households do it? Black and Hispanic workers, according to Bureau of Labor Statistics data, are over-represented in work that is low wage. These are jobs in healthcare, office support, food service and processing, agriculture, assembly and fabrication, as well as occupations like retail clerks, building cleaners, drivers, laborers, nurse and teaching assistants, and bank tellers. Suddenly, because of our economic rebound and shifts in our spending habits and our labor force, these workers are in great demand, giving them leverage they never had before.

“Quits,” a BLS term for people who voluntarily leave a job, totaled 47.8 million last year, a record high and three times greater than the number who were laid off or fired. The so-called Great Resignation has often been characterized as professionals who, burned out by the pandemic, quit their jobs after re-examining and concluding they were no longer worth the stress.

However, over the past year, the “quits” rates have been consistently highest in industries such as foodservice and accommodation, retail, transportation and light manufacturing. That suggests millions of low-wage workers are empowered to job-hop their way to higher incomes as employers dig deeper to fill vacant slots.

Others may still be doing their old jobs but they are now earning more thanks to companies such as Amazon, Target, Starbucks, and Bank of America which have hiked their starting wage to as much as $24 an hour to retain workers and attract needed recruits.; and others have been able to make more by working overtime or at a second job.

Clearly, vulnerable households that are defying inflation (and everyone else) would be even better off if prices weren’t eating up a bigger chunk of their income. What’s surprising is that the less fortunate and the more fortunate feel they are coping almost equally with the worst bout of inflation in 40 years.

Will Johnson is CEO of The Harris Poll, one of the world’s leading public opinion research firms