Pandemic, oil prices, and war: Here’s when inflation will drop 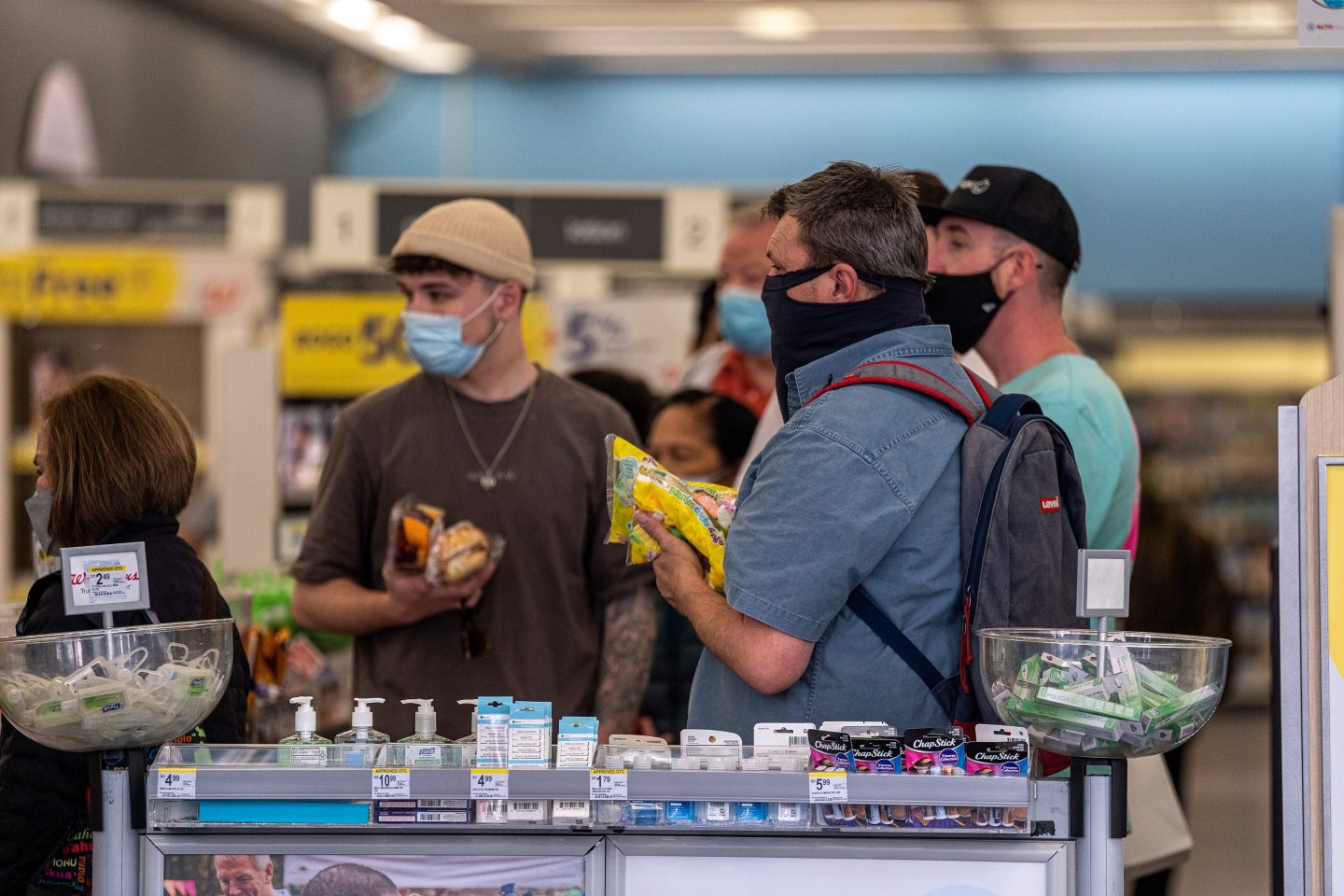 With the invasion of Ukraine and the consequent steep increase in gasoline prices and further disruption in global supply chains, U.S. households are facing a rise in inflation. This follows directly on the heels of COVID-linked inflation, which had already reached a seasonally adjusted 7.09%.

To understand the impact of the Russia-Ukraine war on inflation, we can look to our own history of war and inflation since 1800, especially the major bouts of inflation that often accompanied major wars. In each case, inflation raged but reversed abruptly after the war ended.

War-related inflation happens because demand grows, yet supplies are decimated. Soldiers are fighting and cannot work in farms and factories. Farms become battlefields without crops, factories are repurposed or destroyed, and prices skyrocket. Call it “supply-depletion” inflation. In the U.S. this inflation has always ended abruptly as war spending abates, soldiers return to work, battlefields revert back to farms, and factories are rebuilt.

In the War of 1812, the Civil War, World War I, and World War II, annual inflation peaked at the mid-teens or higher, but ended sharply when these wars ended. That inflation plunged into negative numbers and then years of very benign inflation or even deflation followed.

Inflation in the late 1960s reached 5.9%. Some attribute that to the Vietnam War, but it had more to do with the use of high interest rates to defend the failing gold standard. Notably, there was essentially no inflation of consequence in our other wars, even though some, especially the Persian Gulf War and the Iraq War, directly impacted the global oil supply.

Our last major bout of inflation came when the price of oil increased over tenfold, from $3.50 to $39, due to conflicts and politics surrounding the Yom Kippur War and the Iranian Revolution in 1973 and 1979, respectively.

That inflation ended when the deregulation of domestic oil prices under presidents Carter and Reagan sent prices plunging in the years from 1982 to 1986.

Our current bout of inflation has come from the three factors that we’ve seen historically: war, oil-supply disruption, and a pandemic. It started when COVID depleted the global workforce, decimated supplies, and impaired supply chains. It has now been exacerbated since warring Russia and Ukraine supply 26% of the world’s wheat, and there are boycotts on the estimated five million barrels a day of Russian oil exports.

How high will inflation get, and how long will it last?

With COVID, before the Russia-Ukraine war, my view was that inflation would last at least a year or two, maybe more–and could reach high single-digit or low double-digit levels before returning to moderate or low pre-pandemic levels.

Supply chains always take longer to recover than predicted. With the addition of this war, that recovery, initially from COVID disruptions, could yet be longer. But even if this becomes a protracted war or quagmire, along the lines of Bosnia, Kosovo, Afghanistan, or Iraq—the world eventually adjusts.

Some disagree. For these analysts, inflation is a structural monetary issue that stems from money supply growth.

This view, which took root in the 1970s and 1980s, has been discredited by 40 years of experience and data. Japan’s inflation has been close to zero for twenty-five years, and yet its government spending and monetary growth dwarf our own.

After the 2008 crisis, U.S. government stimulus and support brought extraordinary money supply growth—without bringing inflation. In fact, a careful analysis of inflation across the fifty largest countries shows that high inflation occurs in periods not preceded by high monetary growth, and vice versa.

We have pledged not to commit our military and risk world war. Meanwhile, we are accelerating our financial support for Ukraine, and are imposing vigorous economic sanctions that promise to put upward pressure on oil, gas, and other commodities.

We will face inflation for at least a year or two–but we have weathered the threat of inflation before and will do so again.

If anything, the Russia-Ukraine war is an abrupt reminder that a crisis can come at any time, and we should always be prepared. We should be reminded, too, that further diversification of our sources of energy should be a major part of that readiness.

Richard Vague is the author of The Case for a Debt Jubilee, An Illustrated Business History of the United States, A Brief History of Doom, and The Next Economic Disaster. Previously, he was managing partner of a venture capital investment firm, co-founder and CEO of an electricity and natural gas company, and co-founder and CEO of two national consumer banks. He is the founder of the economic data service Tychos.