The Fed wants to slow down the economy. It risks leaving Black workers behind 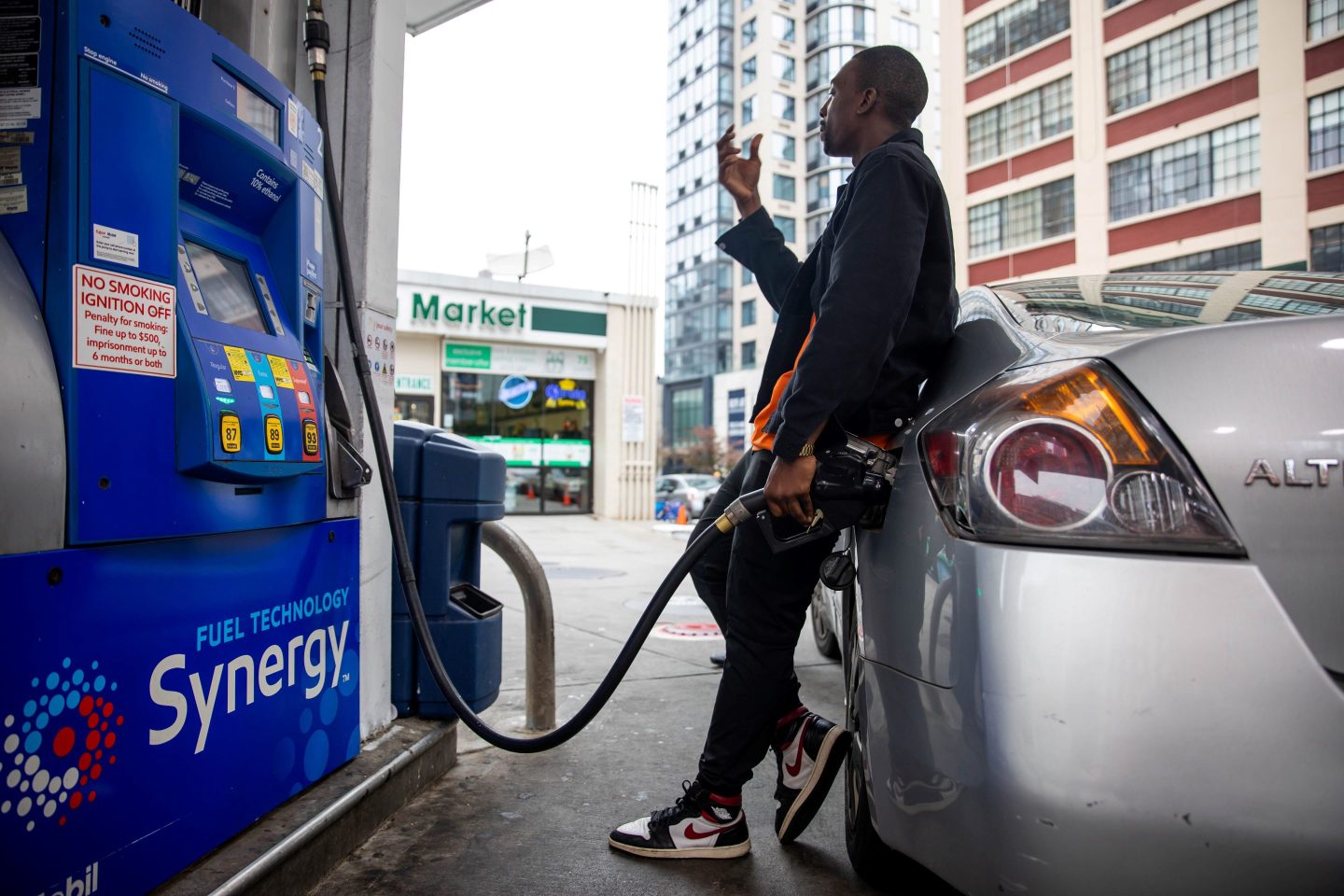 A rise in unemployment to contain inflation would hit Black workers twice as hard and jeopardize their financial recovery from the pandemic.
Xinhua - Getty Images

This week, Chairman Powell and the Federal Reserve Open Market Committee voted to raise interest rates and slow down the economy in order to address concerns over price inflation.

The Fed cited a strong labor market and strong consumer demand in its decision to pump the brakes on the economy by initiating a series of interest rate increases. What Powell and the Fed failed to acknowledge in his testimony is that the labor market is not so rosy right now for Black workers.

As an organizer working with Missouri-based Communities Creating Opportunities, I brought dozens of people to protest in front of the bank in Kansas City, Missouri in 2015. Like today, in 2015, we sought to challenge the Federal Reserve to address longstanding racial inequities in the economy by ensuring Black Americans got the opportunity to participate fully.

Before Black workers have had a real chance to recover from this latest pandemic downturn, we could see the current unemployment rate increase if the Fed slows down the economy as intended by raising interest rates.

This intentional slowdown is a typical response when the Fed thinks demand is growing too fast. While this slows employment for everyone, Black workers are already starting at a disadvantage of twice the national unemployment rate, so they are more likely to be the ones out in the cold looking for work.

In slowing the economy down now, the Fed is ignoring its other mandate for maximum employment, which should include all workers.

The Fed cannot be colorblind in its approach to managing the economy: Systemic discrimination in our economic policy and in our labor market produces persistently and highly racialized outcomes, particularly for Black workers. The Fed’s responsibility for maintaining maximum employment must take this reality into account.

The timing of the Fed’s decision is particularly bad

The share of Black workers holding a job looks to be on a solid path to recovering its pre-COVID level. If that trend is allowed to continue, Black workers might be able to experience something resembling full employment for the first time in decades.

Worse yet, the Fed is using the wrong tool to curb the wave of inflation we’re currently experiencing as it has almost nothing to do with wages. Inflated prices right now have a lot more to do with pandemic-induced supply chain disruptions and corporate power and greed.

For example, domestic automakers have cut production by 40% due to COVID, climate change shocks have harmed wheat production triggering a pasta shortage, and the U.S. meatpacking industry is so monopolized it can artificially inflate prices as it pleases. Any excess demand that would have an outsized effect on prices would have to come from those in the top 10%, who account for as much consumption as the bottom 40%.

Raising interest rates fixes none of this. In fact, it’s like using a hammer to open a wine bottle. You’ll get the bottle open­–but will have little left to drink.

The federal government should be going after corporate greed, addressing supply chain challenges, and pushing for economic policies that help all of our families cope, not letting Black workers pay the price for inflation that is not their fault.

Meanwhile, the Fed said its decisions “need to be nimble” as we face economic uncertainty in relation to Russia’s invasion of Ukraine.

Black workers in America deserve the same degree of concern. The Fed must be willing to change course if, as it pumps the brakes on the economy, conditions for Black workers worsen.

Seft Hunter is the director of Black-led organizing at Community Change. He was previously the executive director of Communities Creating Opportunity in Missouri, where they ran a campaign focused on the Federal Reserve and full employment.

William E. Spriggs, Ph.D., is the chief economist at the American Federation of Labor-Congress of Industrial Organizations and a professor of economics at Howard University.