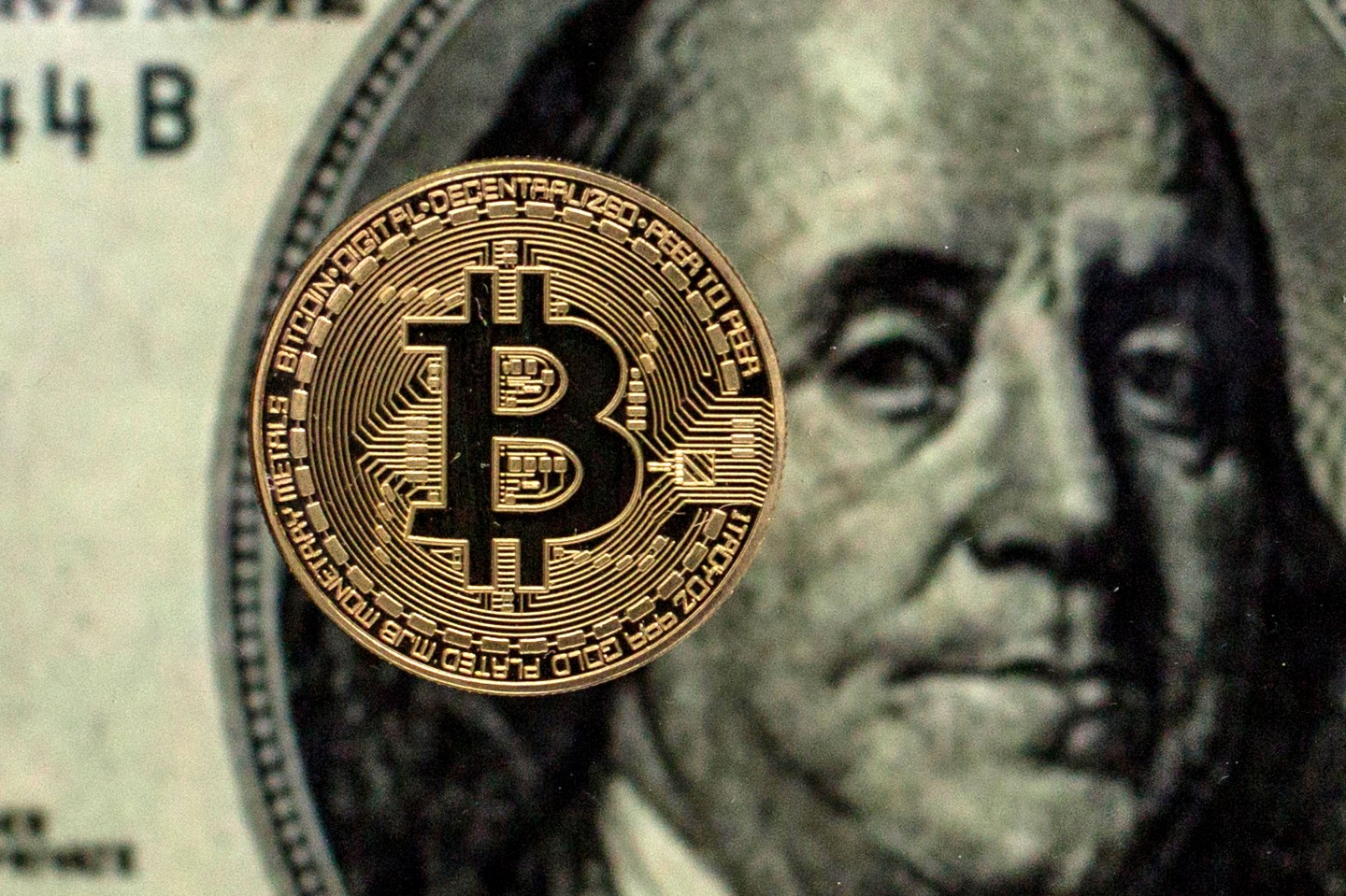 Russia will not be able to evade sanctions in a meaningful way by using crypto assets–but the arguments of crypto skeptics have gained new potency.
Thiago Prudencio—SOPA Images/LightRocket/Getty Images

President Joe Biden’s recent executive order was a win for the crypto industry, in the sense that it didn’t include tough new regulations or take an adversarial tone.

However, it pales in importance with another development–the international response to the Russian invasion of Ukraine. Its ramifications, none of them favorable, will be far greater for crypto.

The imposition of financial sanctions on Moscow has vividly illuminated the global dominance of the U.S. dollar and the power it confers on Washington to inflict devastating damage on foreign individuals, firms, and entire nations.

It has been a teachable moment about how the international monetary system works. People who had no idea that the dollar holds such a unique status among world currencies have recently learned that the greenback is essential for all sorts of cross-border transactions and that disconnecting a nation’s commercial banks and central bank from the U.S. financial system can turn that country into an international economic pariah.

What’s more, the public has seen that dollar “weaponization” can be implemented to even greater effect in concert with dozens of like-minded nations for a noble cause.

The education that members of Congress and their constituents have received in the past few days will make it much more difficult for the crypto lobby, well-heeled though it may be, to advance the case for encouraging the widespread adoption of dollar alternatives.

Likewise, the arguments of crypto skeptics have gained new potency. Measures that pose any sort of challenge to the greenback’s primacy will face questions about whether they might aid and abet Vladimir Putin and his ilk.

This is not because Russia will be able to evade sanctions in a meaningful way by using Bitcoin, Ethereum, or other crypto assets. Media reports suggesting such a possibility are woefully misinformed.

For an economy the size of Russia’s, moving the necessary sums to conduct the nation’s international commerce through crypto exchanges wouldn’t be practical. But smaller sanctions targets, notably North Korea, have employed such methods, and it is all too easy to imagine that the use of crypto will enable some of Putin’s cronies to move their own money undercover notwithstanding sanctions and capital controls.

Crypto advocates, who had feared a harsh crackdown, rejoiced over the presidential directive for a coordinated policy aimed at fostering “responsible innovation” and “promoting U.S. leadership in technology” while also addressing threats to national security, financial stability, and crime prevention.

Kristin Smith, the executive director of the Blockchain Association, declared: “If you are bullish on the long-term possibilities for cryptocurrencies to transform many of the foundational services of our lives, then this recognition by the federal government of their fundamental importance can only be viewed as an affirmation of that position.”

Such jubilance is a classic manifestation of crypto enthusiasts’ propensity for cockeyed optimism.

The momentum is clearly on the side of regulators and lawmakers in Washington who seek to prioritize the first three goals named in the fact sheet the White House issued to accompany Biden’s executive order: “Protect U.S. consumers, investors, and businesses…Protect U.S. and global financial stability and mitigate systemic risk…Mitigate the illicit finance and national security risks posed by the illicit use of digital assets.”

Moreover, unity against the Russian invasion enhances the prospects for coordinating and harmonizing rules around the world concerning digital currencies. That is a vital element for dealing with the numerous digital currency firms and crypto exchanges that have set up shop in locations such as Hong Kong, the Seychelles, and the Cayman Islands in the hope of securing light-touch regulation.

Global regulatory bodies including the Financial Stability Board, the Basel Committee on Banking Supervision, and the Financial Action Task Force, which have already advanced some proposals and are manifestly eager to tackle the issue more forcefully, will likely be able to count on credible sanctions threats against jurisdictions that fail to meet international standards.

Paul Blustein is a senior fellow at the Centre for International Governance Innovation (CIGI) and an award-winning journalist and author with expertise in international economics, trade, and financial crises.