America must win the race for A.I. ethics 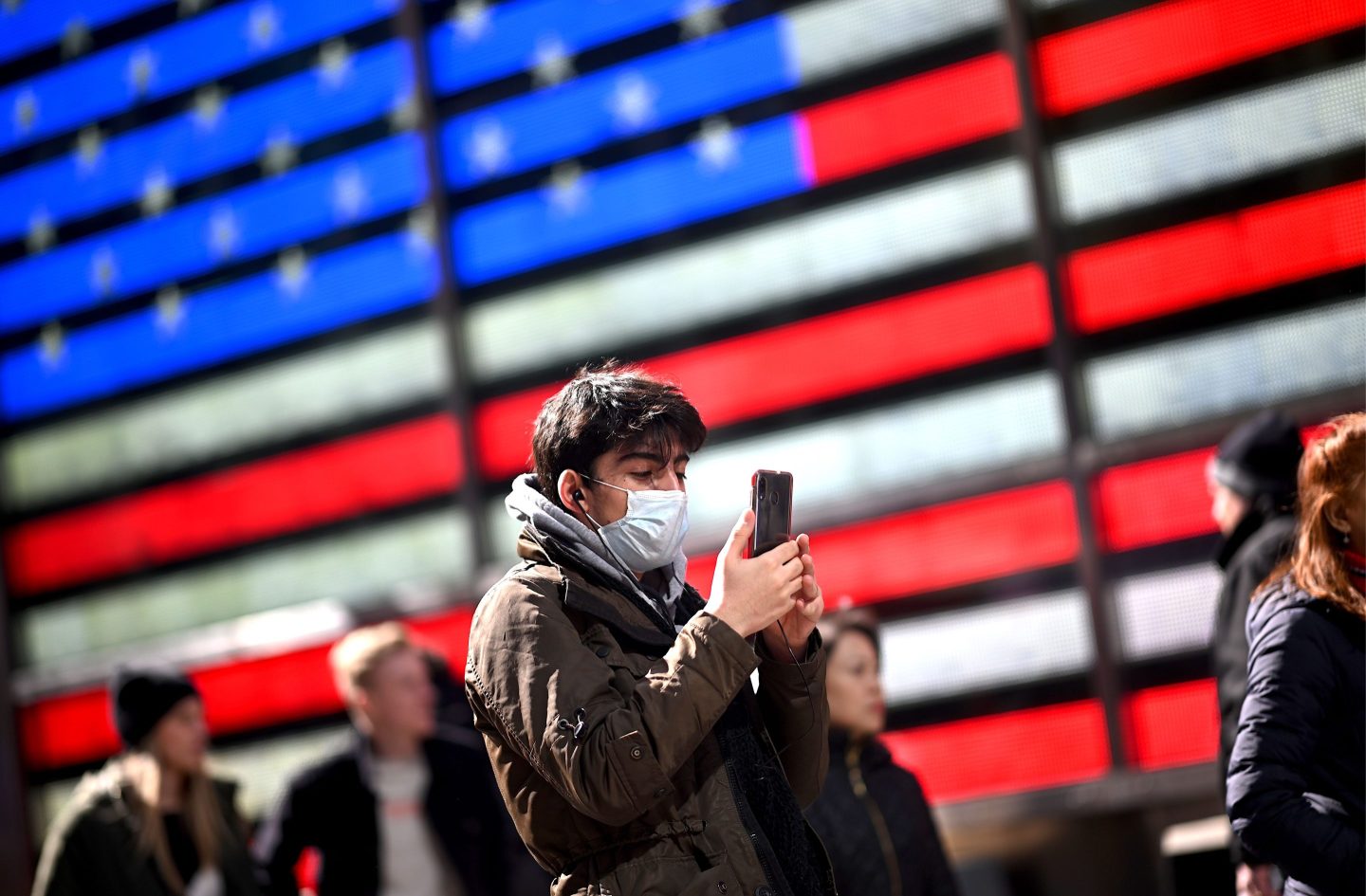 While the new legislation falls short of being the complete regulatory framework experts have been clamoring for, it ensures that American values are embedded in the government's use of A.I.
JOHANNES EISELE - Getty Images

For the first time ever, Congress has signaled that the federal government is finally moving towards defining A.I. ethics as a core requirement of the U.S. national strategy, while also asserting that traditional American values must be integrated into government and Department of Defense (DOD) A.I. use cases.

While this legislation falls far short of the calls for regulation consistent with the European Union model and desired by many in the A.I. ethics community, it plants the seeds of a thoughtful and inevitable A.I. ethics regulatory regime.

Overall, the AICT and AIM Acts seek to accelerate the federal government and DOD’s ability to compete with the geopolitical reality of China’s (and, to a lesser extent, Russia’s) attempts to use artificial intelligence in ways that threaten the national security and economic interests of the United States.

Notably, the AICT defines A.I. ethics as “the quantitative analysis of artificial intelligence systems to address matters relating to the effects of such systems on individuals and society, such as matters of fairness or the potential for discrimination.”

On its face, a definition of ethics that focuses on the quantitative aspects of A.I. seems absurdly narrow. However, I believe it represents the seeds of a pathway that encourages modern A.I. practitioners to harmonize algorithms with long-held ethical and moral principles.

It was German mathematician Gottfried Wilhelm Leibniz, a renaissance man well-versed in moral principles and widely regarded as an inspiration to the modern field of data science, who was the first to introduce the notion that mathematical algorithms have ethical consequences, and their impacts on society must be considered a priori.

While the bills in the 2022 NDAA are a starting point, operationalizing ethics into the A.I. workflows and use cases of the federal government and the DOD requires more focused directives.

This legislation has put this task in the hands of the director of the National Science Foundation and its Artificial Intelligence Research Institutes, and there are three things the Director should do to ensure A.I. development and deployment embeds ethics into every step of the process and complies with the new legislation:

This communications strategy should be aggressive and transparent, including a quarterly or annual report of ethical frameworks being deployed in government A.I. use cases, regular appearances by the Director of the National Science Foundation at the leading academic and industry conferences, and direct testimony from these parties at public congressional hearings.

Overall, this strategy should demonstrate how exactly the A.I. ethics mandates of the AICT and AIM Acts are being implemented, as well as underscore the differences between the United States’ national A.I. strategy and those of its geopolitical competitors.

Will Griffin is Chief Ethics Officer of Hypergiant, an enterprise A.I. company based in Austin, Texas. Will is the recipient of the 2020 IEEE Award for Distinguished Ethical Practices and the creator of Hypergiant’s Top of Mind Ethics (TOME) framework which won the Communitas Award for Excellence in A.I. Ethics. He is a graduate of Dartmouth College and Harvard Law School.