How George Washington defeated a pandemic to save the American Revolution 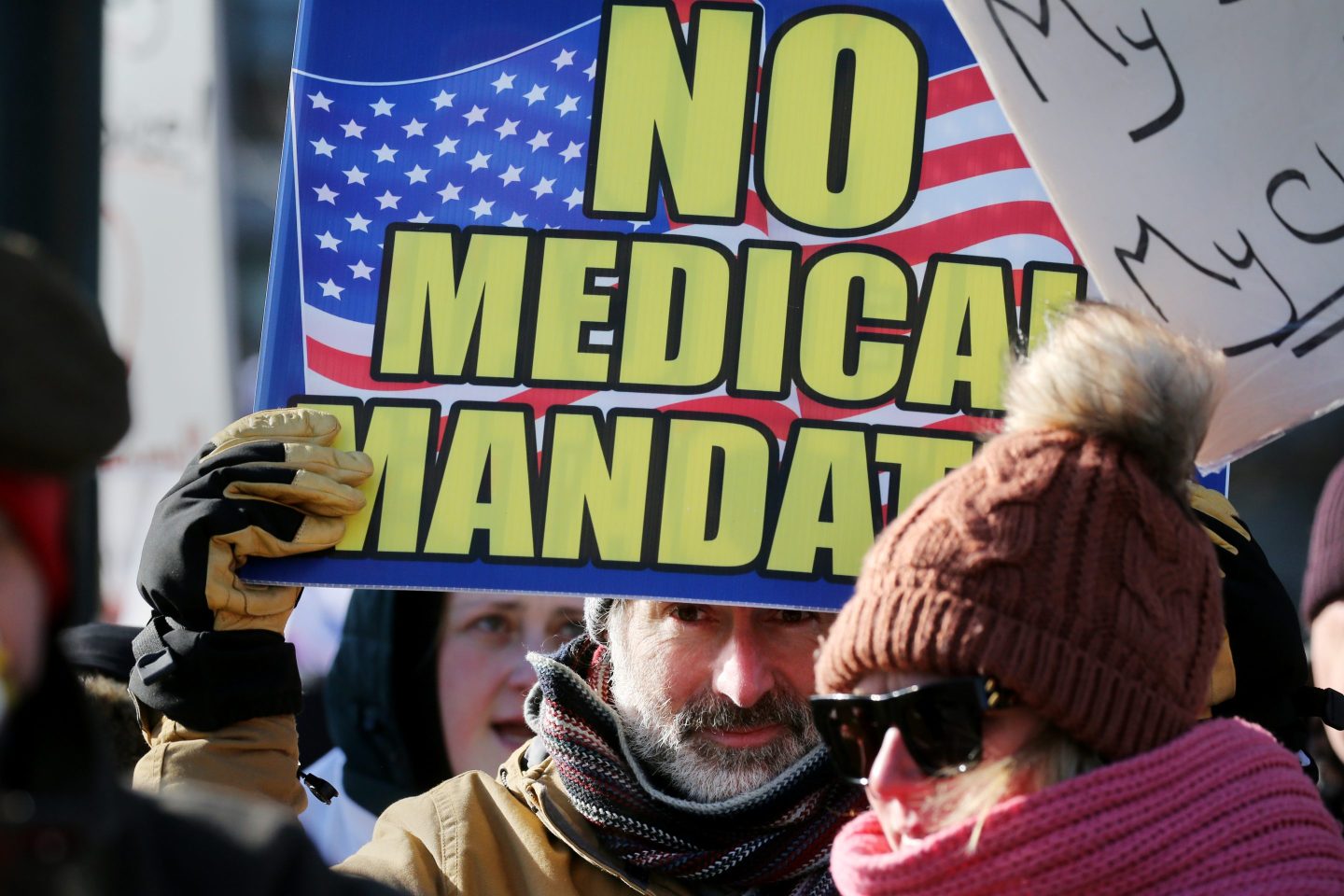 When the Pilgrims landed in 1620, they found fields already planted and empty villages. The Wampanoags had been decimated by smallpox after John Smith’s exploration north from infected Jamestown.

Whenever dynastic warfare erupted in Europe, a tsunami of smallpox swamped English settlements. One in 10 Bostonians died of smallpox when ships carrying soldiers and sailors from England arrived in 1689 to fight the French on the New England frontier in King William’s War. Three decades later, one in 12 Bostonians perished as Queen Anne’s War imported a fresh cargo of smallpox. Survivors began to move farther inland to escape the contagion.

Inoculation was met with skepticism

After reading a report of mass inoculations in Turkey in the Transactions of the British Royal Society, influential Puritan preacher Increase Mather urged his neighbor, Dr. Zabdiel Boylston, to conduct an experiment. Impressed by the possibility of reducing mortality by inoculating healthy people with live smallpox, Boylston inoculated his own son, among others.

Boston split into two strident camps. To most, deliberately spreading smallpox by inoculation seemed criminally stupid when almost every house was flying the quarantine flag. They could see no benefit to allowing a doctor to slice open a vein and fill the incision with pus from a diseased victim.

Unfortunately, Boylston failed to isolate his patients during the incubation period, and smallpox spread by contact with them. Mather and Boylston incurred the wrath of most of New England’s Puritan clergy, who considered it a great sin to interfere with God’s will by trying to prevent death.

As the controversy spread, printers competed in indignation. Benjamin Franklin’s older brother James’ New England Courant lashed out at Mather and Boylston, inciting a superstitious public to riot. Ironically, a dozen years later, Benjamin’s only legitimate son would die at age 4 because Franklin refused to have him inoculated during an outbreak in Philadelphia. Public antagonism to Mather became so great that someone lobbed a bomb through his study window.

As colony after colony banned inoculation, seeking it became a crime. In Connecticut, when one man bared his arm for a doctor to slide a needle pulling an infected thread under his skin, he was arrested.

When Thomas Jefferson’s favorite sister died of smallpox 10 days after her wedding, he rode all the way from Charlottesville to Philadelphia in a buggy for an illegal inoculation.

When two people died near Norfolk after inoculated patients were released from quarantine prematurely, confrontations between pro- and anti-inoculation factions led to riots. Two doctors performing the inoculations were indicted; one was chased from town and his house burned down.

Elected by the Second Continental Congress to take command of the New England troops besieging Boston, General Washington arrived in Cambridge to find smallpox raging among soldiers and civilians.

George Washington had contracted smallpox when he was 19 during a trip to Bermuda. He later wrote that only his strong constitution had saved him from dying.

He immediately ordered all soldiers inoculated. Quarantining his troops on one side of a pond and keeping civilians on the other, he contained the outbreak.

The army he sent north to capture Quebec fared less well. Fully half of 10,000 Massachusetts and Connecticut uninoculated reinforcements died of smallpox as the defeated American army staggered south.

In 1776, as the Continental Army went into winter quarters in Morristown, Washington decided that he must inoculate his entire army, or the Revolution would collapse.

“Smallpox has made such headway in every quarter that I find it impossible to keep it from spreading through the entire army…I have determined to inoculate all of the troops now here,” he wrote to John Hancock, president of Congress. Then, without waiting for Congress’s approval, he ordered his medical staff to “inoculate the troops as fast as they come in.”

In the winter of 1777, Washington secretly ordered all 4,000 men at Valley Forge inoculated. He scattered them in small groups to quarantine for a month while Martha Washington and other officers’ wives nursed them. Ninety-five percent survived.

At no time did the British have a better chance to quash the Revolution, but they partied in Philadelphia while Washington’s inoculated army drilled and prepared, in the spring, to chase the British Army all the way to New York City.

Willard Sterne Randall is a biographer, historian, and the author of The Founders’ Fortunes: How Money Shaped the Birth of America, an illuminating financial history of the Founding Fathers that debunks the enduring myth that all of the founders were either wealthy and/or self-interested.