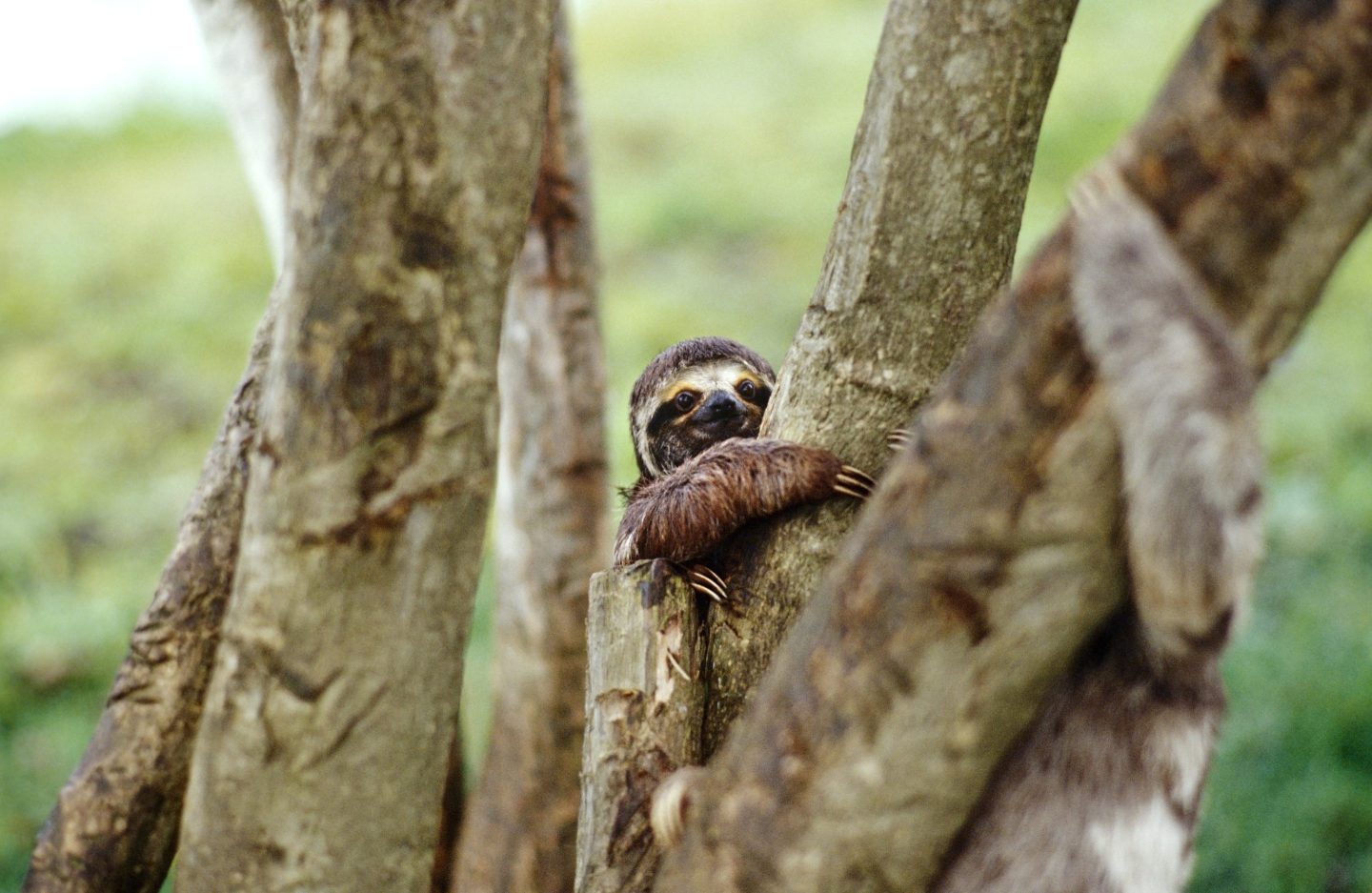 The Amazon basin, the Cerrado savanna, and the Gran Chaco are home to some of the world’s most important stores of carbon, freshwater, and biodiversity.
Hoberman Collection—Getty Images

Of all the challenges of the climate crisis, none may be more daunting than this: How can we feed a global population projected to reach 10 billion by 2050 with the dramatic impact of climate on agriculture?

Globally, farming itself is responsible for about 12% of all greenhouse gas emissions and is the leading cause of deforestation and habitat loss.

While many current farming methods contribute to climate change, the work of farmers is made ever harder by the effects of climate change. Droughts, floods, heatwaves, polar vortexes—the weather extremes wrought by our damaged climate—as well as new climate-related risks from migrating pests and diseases, are putting unprecedented pressure on the world’s agriculture and food production systems.

Unless the global community insists on big, bold changes to agriculture—and until the agriculture industry, investors, and governments enact those changes—climate stresses will only grow worse as the required amount of food produced rises.

One of the most impactful transformations we can make in global agriculture is restoring degraded farmland. The world has rendered more than a third of its arable land unusable in the last 40 years. In many cases, the soil has been depleted by too many decades of poor practices, like overgrazing by livestock, misuse of chemicals and fertilizers, or planting the same crops season after season.

With unproductive or unusable farmland, producers often convert native habitats for more food production, which further compounds our environmental problems. But if we deploy techniques and technologies to restore degraded farmland, we can go a long way toward solving our planetary crises.

Environmental groups, the agricultural industry and its investors, and inter-governmental organizations like the United Nations are beginning to collaborate on farmland reclamation efforts. These efforts elevate many historically established practices like using cover crops and managing for soil health. They also harness the latest advances in modern crop science, applied research, digital tools, and carbon-capturing sustainable farming techniques.

The know-how and technology exist. However, it is often cheaper for farmers to clear new fields rather than restore soils to productivity. The challenge before us is not the solutions themselves but providing the financial incentives to support farmers in making the transition.

In Brazil, our two organizations–The Nature Conservancy and Syngenta Group–are working together with ranchers, farmers, and other stakeholders on a plan to restore one million hectares of degraded pastureland in the Cerrado, an expansive savanna that is rich in plant diversity and wildlife. The goals of this regional project, called Reverte, are to encourage more efficient and sustainable cattle ranching on existing pastures to reduce future pressures while growing soybeans and other crops on degraded pastures that can be restored. Together, these efforts will ensure we channel crop expansion away from native habitat in the critical natural biome of the Cerrado.

So far, farms with a total of 31,400 hectares of land have committed to join the Reverte project, based on a sound business case and attractive return on investment for farmers.  We are also working with Embrapa, a Brazilian public agricultural research institute, and Itaú BBA, a major bank in Latin America.

We must replicate and expand upon these promising efforts. One approach is to create more international coalitions devoted to restoring farmland, ending deforestation and conversion, and enhancing agricultural productivity in ways that make sense environmentally and economically. In fact, one such new coalition has already been formed, and a growing number of partners are signing on.

The effort is known as Innovative Finance for the Amazon, Cerrado, and Chaco, or IFACC. It’s aimed at radically accelerating investment in sustainable cattle and soy production in the Amazon basin, Brazil’s Cerrado savanna, and the Gran Chaco–a lowland area that covers parts of Argentina, Paraguay, and Bolivia. These biomes are also home to some of the world’s most important stores of carbon, freshwater, and biodiversity.

By making better use of farmland, we can preserve natural landscapes—in the critical ecosystems of Latin America, the savannas of sub-Saharan Africa, the steppes of Central Asia, and the remaining untilled expanses of North America. Native vegetation holds vast stores of carbon and protects the biodiversity that helps support the necessary balance between nature and humans.

Curbing climate change while still meeting the evolving food demands of a growing global population is a challenge of epic proportions. By embracing new, bold approaches to restore the world’s degraded farmland for agricultural use, we can help address this shared existential threat.

Jennifer Morris is the CEO of The Nature Conservancy, a global environmental non-profit group. Erik Fyrwald is the CEO of Syngenta Group, an international agricultural technology company supporting farmers in more than 90 countries.