Can a community of basketball fanatics run an NBA team as a DAO? 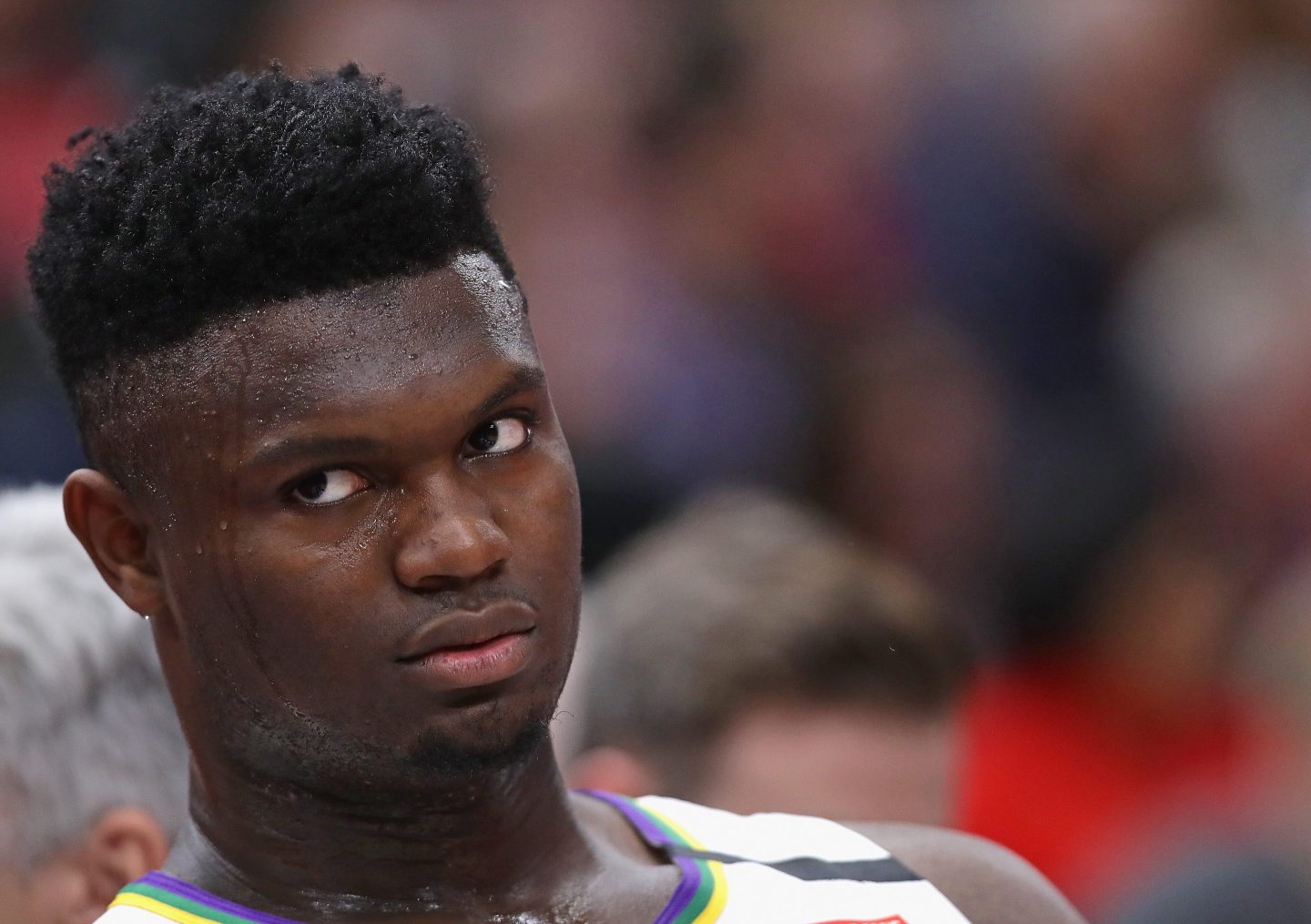 The Krause House is eyeing an acquisition of the New Orleans Pelicans with Zion Williamson as the face of the new franchise.
Jonathan Daniel—Getty Images

A group of developers who were deep into cryptocurrencies came up with the idea for a decentralized autonomous organization (a DAO) in 2016. While the DAO had a massive hack and was delisted later in the year of its creation, its goal of facilitating crypto transactions and automating decisions is still alive.

The Krause House is now setting out to take the concept behind the original DAO and apply it to the NBA. It wants to be the first virtual community to ever leverage a DAO to own a professional sports franchise. Named after the architect of the Chicago Bulls’ manifold championships, Jerry Krause, the Krause House self-identifies as “a community of hoop fanatics that are just crazy enough to buy an NBA team.”

With blog posts by the awesomely named “Flex Chapman” (hoops fanatics will get this Kentucky reference), they covered the hows and whys through their Hypepaper and Flightpaper, both published over the summer. As a massive NBA fan, it didn’t take much for me to throw myself into what could either be a firepit for professional sports leagues or a way for already hyperinflated franchise values to further skyrocket.

The NBA earns awfully close to $10 billion in annual revenue, but the roots of the sport are in people finding one another to form a group, to play the game, then to collectively love it. “The game of basketball has always been predicated on groups of self-organizing squads coming together to participate,” the group said in its Flightpaper.

From that starting point, what the crowd has never been able to be involved in is ownership. However, the very notion of ownership is in flux, transformed by the startup world, the sharing economy, and the realities surrounding the increasing scarcity of things.

So, the Krause House argues, why not have a collective of basketball fans intent on actually owning a team? Why leave team ownership to “a handful of billionaires” out of touch with the needs and desires of fans? Why shouldn’t fans be part of the decision-making and potential financial upside of owning an NBA franchise?

These motivations—the why—are easy to understand. Many of us armchair quarterbacks have imagined that we could make better player personnel decisions than owners, so maybe we should form a cooperative and walk the talk?

The how gets more complicated. The Krause House is seeking the kind of ownership that means both “equity and influence in governance—not just one or the other.” In other words, it seeks majority ownership of a franchise.

The Krause House believes it can add a lot of value in areas such as key business model decisions of the franchise, approving senior executive hires, marketing, and branding, and what city the team should ultimately play in. Its members feel that they add little value in the day-to-day operations of the franchise, particularly those decisions traditionally reserved for the GM and head coach.

They also talk about the potential for the DAO to own a minority stake in the team, but I don’t see how that’s going to work well from a practical sense absent exceptional circumstances, such as a team needing a cash infusion to stay afloat or to remain in their city. That might give the DAO a little more leverage than it would otherwise have, but, ultimately, where majority owners can agree on key franchise decisions, they retain control.

So can this work?

It’s a long shot, but that’s the nature of the NBA, a league full of stories that range from the improbable to near impossible. The wealth that can be leveraged from the past decade’s creation and gains on crypto could buy a lot of franchises in multiple leagues. Who better to try this than those who are already so well grounded in the notion of decentralization?

But the business model begins to fall apart at the decision-making stage. I’ve been following the NBA extremely closely for decades and think that with my background in business and law, I could make the right decisions as to the direction and operations of a franchise. But I would strongly advise against any individual or organization backing me with the $1.5 billion needed to buy the league’s least expensive franchise and to make those decisions. Chances are, I’m going to be terrible at it, especially competing against experienced NBA executives, such as the Raptors’ Masai Ujiri. But if an organization can be run through a DAO, why don’t they just make all of the operational decisions with an algorithm?

With the advent of A.I.-based technologies such as ProFitX, what began in baseball as sabermetrics and Moneyball, can now, in the hands of deep technologists, drive the functional decisions that would make the purchase of an NBA franchise such as the beleaguered New Orleans Pelicans a potentially viable one. That’s exactly where the Krause House has set its sights: an acquisition of the New Orleans franchise that has almost nowhere to go but up and a young superstar in Zion Williamson as the face of the franchise.

Whether you see all of this as crypto kids playing fantasy sports or a potentially compelling business model for virtual community ownership of professional sports teams, the Krause House is actively working to make it all happen. It had a successful fundraising round of 1,000 ETH ($4.6 million at the time of fundraising). While this amount can’t even buy a second-division Swedish hockey team, it acts as an impressive proof of concept that prospective DAO community members will put their money behind their desire to own an NBA team.

Aron Solomon, JD, is the chief legal analyst for Esquire Digital and the editor of Today’s Esquire. He has taught entrepreneurship at McGill University and the University of Pennsylvania, and was elected to Fastcase 50, recognizing the top 50 legal innovators in the world. Aron is regularly featured in many leading publications.