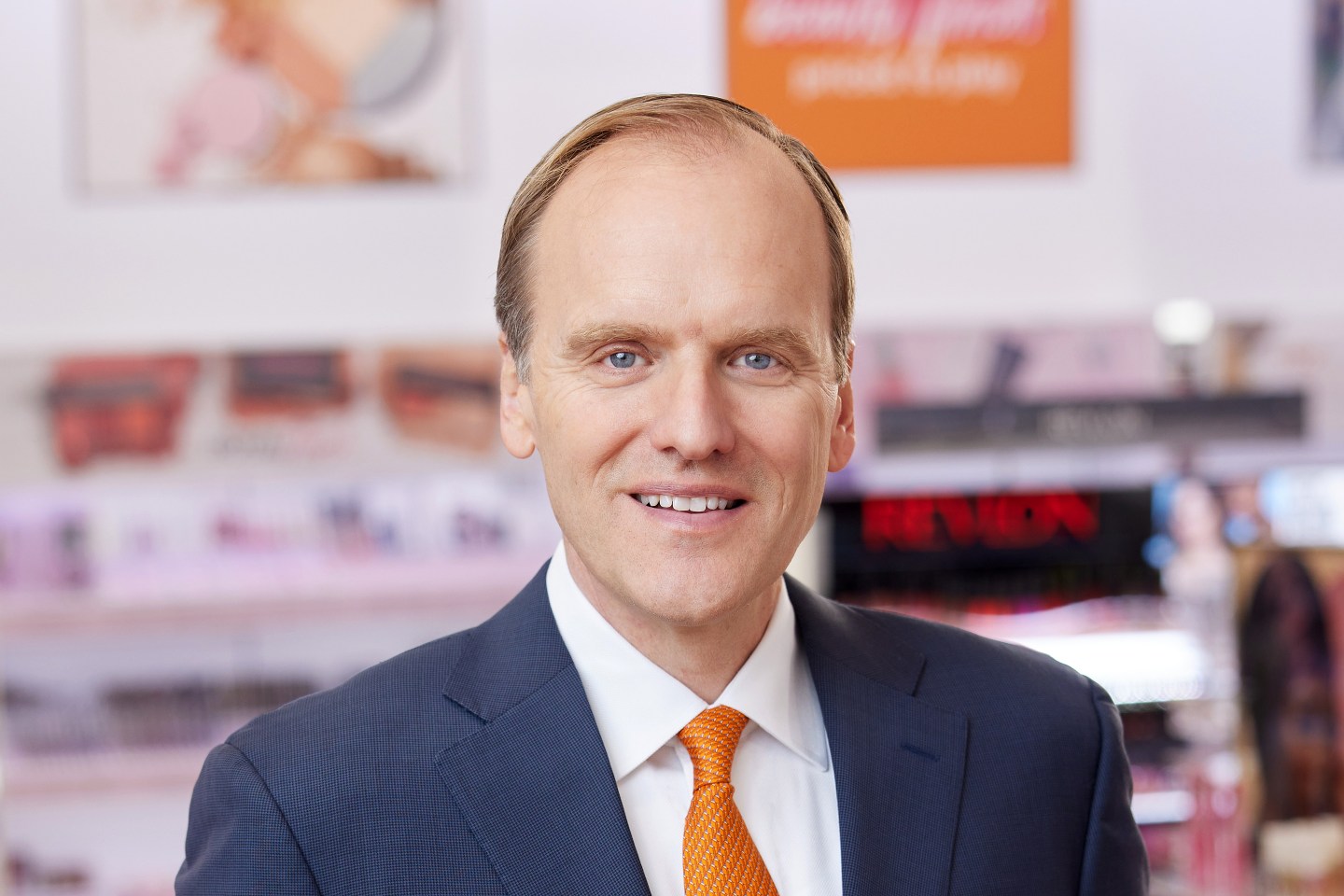 Ulta Beauty has been one of retail’s biggest growth stories of the last few years, defying the so-called retail apocalypse and doubling sales and store count in the last seven years.

That success came under former CEO Mary Dillon and it’s a tough act to follow for her successor and former top lieutenant David Kimbell. But Kimbell, who at Ulta has overseen marketing and merchandising before taking the reins in June and been a key architect of Ulta’s ascent, has a plan to keep Ulta’s red-hot trajectory going. That involves tapping into its proven ingredients for success and updating them for today’s market, while stepping gingerly into new territory such as wellness and ad sales.

“We really feel that we are poised to bring the future of beauty,” Kimbell tells Fortune. “We’re in a healthy, exciting category.”

But it’s also a hyper competitive one. And it only promises to become more so. Ulta’s archrival Sephora, a unit of LVMH, is opening shops at hundreds of Kohl’s stores, which unlike the mall-based J.C. Penney stores that used to host them, go head-to-head with Ulta in the nation’s strip malls. Beauty brands are trying to increase the percentage of sales coming from their own websites and stores, and department stores and drugstores are starting to fight back after years of losing market share to Ulta.

Kimbell, who early in his career worked in Procter & Gamble’s sprawling beauty business, is unfazed, saying, “It has been competitive for a long time now.” Still, that is forcing Ulta to update is winning playbook.

Wall Street analysts estimate Ulta will take in $8.3 billion this fiscal year, according to Bloomberg, up from $3.2 billion when Kimbell followed Dillon to Ulta. (They had worked earlier at U.S. Cellular where she was CEO, and long before that at PepsiCo when they were rising marketing stars.) And store count has grown from 774 to 1,300 locations.

To achieve that kind of growth, Ulta tapped into something simple that eluded other retailers: having a broad mix of products up and down the price spectrum in cosmetics, skincare and hair care, presenting them in a fun way that lets shoppers try them without a sales associate on their case, and offer salon services under one roof.

So far, Wall Street has faith in Ulta and in Kimbell’s plan. “We continue to view Ulta as one of the best COVID-19 recovery stocks in retail given the lack of social gatherings, mask mandates, and the elongation of work/learn-from-home, while it still has a market-leading platform,” J.P.Morgan wrote in a research note in October.

Kimbell, 54, told investors Ulta was gunning for 5% to 7% growth per year through 2024. While that is lower than its torrid pace of the pre-COVID past, it is roughly double the beauty market’s growth. In addition, Kimbell plans to open 50 more stores a year net of those Ulta closes. All this means he is planning to win more market share and not just ride the $100 billion beauty industry’s continued growth. A few years ago, Dillon, now executive chairman, had said Ulta’s market share would double to 7% within a few years, a pledge she delivered on, and one on which Kimbell is seeking to build. “We’re still just 7% of a massive, growing, dynamic, innovative and creative category that gives us lots of opportunities,” he says.

To become even more dominant, Ulta plans to keep adding more new brands, including doubling the number of brands catering to Black women in a belated move to serve an underserved but thriving market, and joining the pledge to have 15% of their assortment be by Black owned businesses. The retailer now carries 600 brands, up from 300 or so seven years ago. And Ulta, which only a few years ago saw potential for 1,000 stores, now sees room for as many as 1,700 locations, including some in a newer, smaller format, despite how big a share of its sales come online now. (That doesn’t include the mini Ulta stores within hundreds of Target locations opened this year that has given it a wide, new audience.)

“We are firm believers in the future and future importance of physical retail,” he says. “Yes, digital is key and digital drives our total experience, but the magic of Ulta Beauty comes to life in our 1,300 stores.” And the smaller stores it is testing, one-third the size of a regular Ulta, will allow it to enter smaller markets.

Another big plank in Ulta’s future: an even bigger slice of the market’s high-end products, “prestige” in industry parlance. Ulta has made huge strides since the days high-end brands eschewed the strip mall stalwart. But the long struggles of department stores like Macy’s and even Neiman Marcus along with Ulta’s proven ability to sell, have removed any stigma, paving the way for it to sell high end brands like Chanel. At the same time, don’t expect Ulta to ditch the mass side of the market, even though it is growing more slowly. That would mess with Ulta’s secret formula, Kimbell says.

“Going back to our founding, one of the insights was that most people don’t just buy prestige or mass, they don’t just buy haircare,” says Kimbell. In fact, much as consumers are doing with vintage and luxury clothing, they are mixing and matching beauty products from all price ranges.

At the same time, Kimbell sees opportunity for Ulta to find new revenue streams. One of them is its “Wellness Shop” areas, which he says is a logical extension given how well Ulta does in skincare. That ranges from spa products to deodorant to vitamins and even women’s products in a category it calls ‘down there care.’ Another is a service for advertisers, launched last week, called UB Media that uses Ulta’s data, enhanced by its massive loyalty program, to help brands place their ads in the optimal places and manner, whether on sites like Ulta’s or on a social media like Instagram. Ulta is also ramping up its tech with partnerships such as a new one Google to use AI to offer virtual try-on effects for lipstick and eyeshadow.

“So as we’ve been doing for 30 years, we will not sit still. And we are continuing to innovate and finding new ways to delight our guests.” Kimbell says.