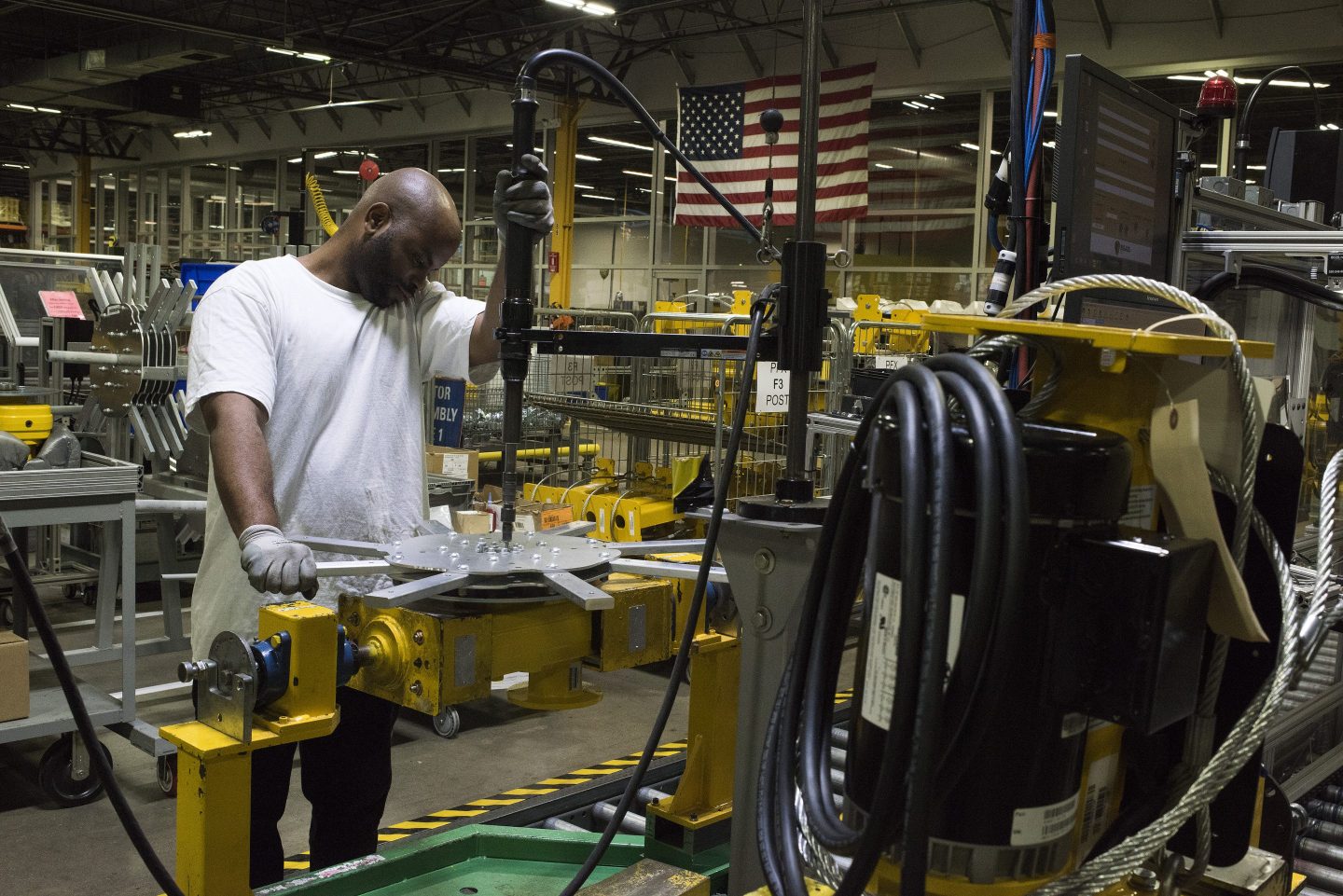 A Big Ass Fans manufacturing facility in Lexington, Kentucky. Founder Carey Smith bootstrapped the company in 1999 and sold the fan and light maker for $500 million in 2017.
Ty Wright—Bloomberg/Getty Images

When I founded Big Ass Fans in 1999, the concept of a large, slow-moving overhead fan was unheard of. By 2017, when I decided I was ready to do something else and sold the company for $500 million, the business had grown into an iconic brand recognized worldwide for providing energy-efficient comfort in indoor and outdoor spaces.

Many things contributed to our success, but I’m convinced that bootstrapping the company played a big role, especially in the early days. Bootstrapping isn’t easy, but it can make a lot of sense for anyone who is disciplined and whose main goal is to grow a strong, long-lasting business.

First, if you’re like me, the desire to be your own boss was what led you to go into business. Bootstrapping means you don’t have to deal with some outsider telling you what he or she thinks is good for your company. Remember, investment firms are looking after their own interests first. They’ve been entrusted with the savings of people who are only interested in getting good returns, so that’s their overriding concern–not the well-being of your little startup. As a bootstrapper, you own all the equity, and you have all the control.

Being a bootstrapper is also an incredible education: You’re constantly learning and adapting. When you make mistakes, as you will, you’ll learn from them in a way you never could if they were made on someone else’s dime. And you’ll be more creative in the ways you solve them than if a venture capital firm was advising you. You’ll get to know your customers, too, and be attuned to their preferences and predilections. Believe me, that’s priceless.

As a bootstrapper, you won’t have to be constantly planning your next round of fundraising. This frees up an enormous amount of time to focus on fine-tuning an actual business model. That’s how it’s supposed to work: If you don’t make money, you don’t stay in business. This will compel you to create a strong business plan that details exactly where you’re going to spend your money and how much you’ll need for the next step in the process.

Of course, there are just as many disadvantages as advantages. First is the risk to your bank account. Depending on how much money you put in, you could quickly run out, especially if you’re inexperienced or try to rush things along.

When you’re on a tight budget, it can also be difficult to persuade people to come work with you. I was lucky to get a few really bright people to take a chance on both me and a virtually unknown product. But I had a lot of smart people turn me down, too.

The biggest disadvantage to bootstrapping is also one of its advantages: It takes longer. If you’re in a field where there’s a lot of competition, that can present real problems. But even when you don’t have competitors, limited reserves can affect your ability to scale. I sometimes wonder whether it had that effect on Big Ass Fans.

There was actually one occasion when I did consider securing outside help and went so far as to talk to an acquaintance at one of the world’s most famous VC firms. I was looking to expand the company overseas, but the terms I wanted were not appealing to the guys on Sand Hill Road.

In hindsight, I wonder what would have happened if we had been able to negotiate an agreement. By dipping into the VC firm’s deep pockets, we probably could have grown the company overseas faster and larger than we did. But on the other hand, we retained complete control. We didn’t have to explain ourselves or kowtow to anyone else.

Though I sold Big Ass Fans for a tidy sum, I wasn’t about to take the money and run off into retirement. Shortly after the sale and using part of the proceeds, I launched a firm that advises entrepreneurs and founders who are often just starting out. Do we advise them to bootstrap their startup? Yes–if they don’t yet have a strong business plan. We urge them to keep refining their business and their plan for it, and only accept outside help when they’re sure how much money they’ll need and for what.

But the one thing we always stress is this: If you can create a strong plan and calculate exactly what your expenses should be over the next couple of years, you’ll realize you don’t need nearly as much as you think you do–or as much as some VC firm is willing to give you.

I know if someone had handed me a million dollars back in the day, I wouldn’t have had the faintest idea what to do with it.

Career entrepreneur Carey Smith founded Big Ass Fans in 1999, bootstrapping the fan and light maker to nearly $300 million in sales and more than a thousand employees. Ready for a new challenge, he sold the company in 2017 for $500 million then founded Unorthodox Ventures, his Austin-based investment company that helps small companies with big potential create enduring, endearing brands.