Startups should have a voice in the climate conversation 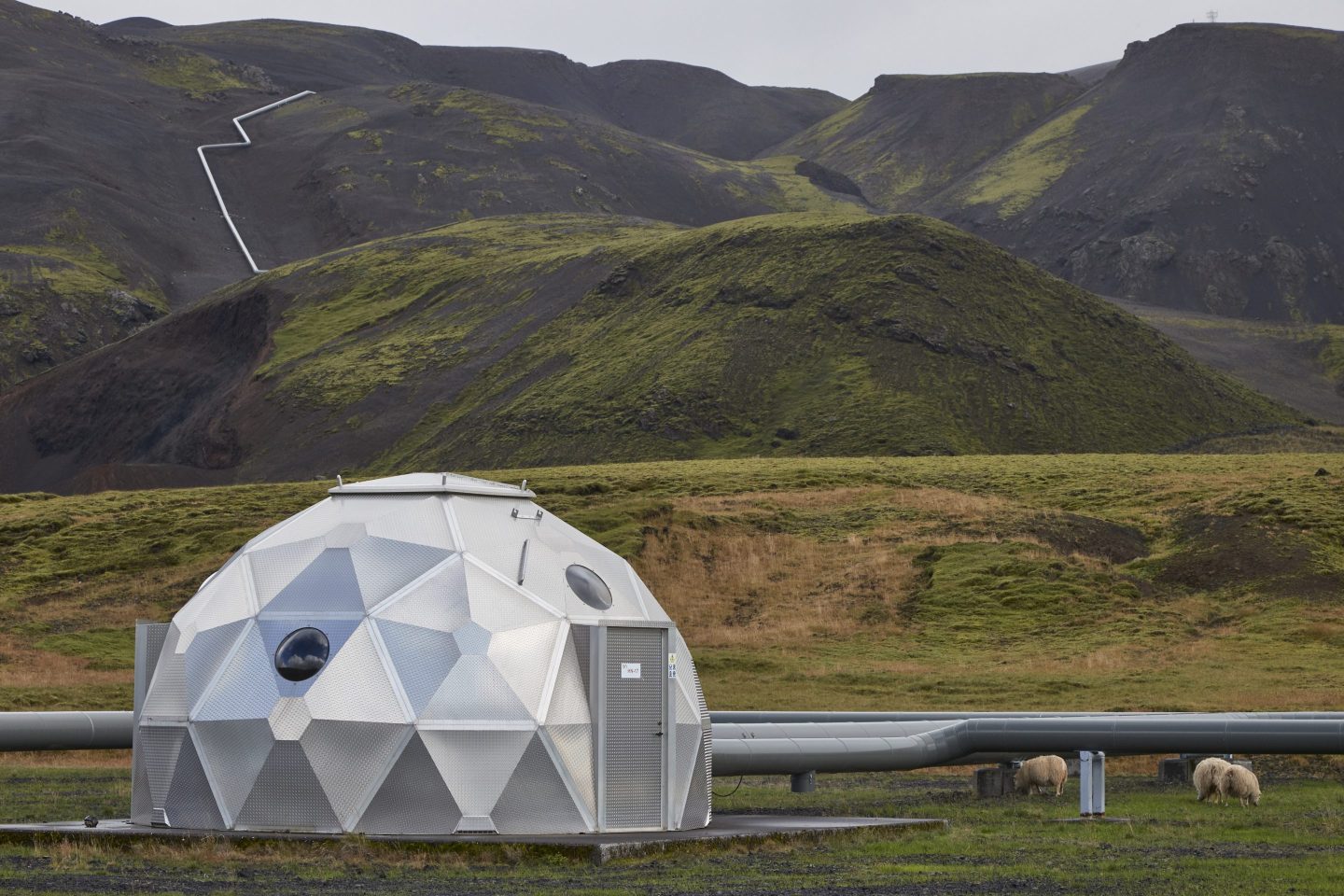 The status of the climate crisis is at “code red.” Leaders across the board are being implored to raise their ambitions and make credible commitments. As a result of this urgency, we have seen a flurry of pledges come from governments and Fortune 500 companies.

But for all the attention at COP26 on business, climate finance, coal, and carbon markets, I have noticed we often leave an important component of the private sector out of the conversation: startups.

This is of particular note because startups can help us accelerate our journey toward climate goals. It’s no secret why startups have largely been left out of the conversation when it comes to major climate negotiations. COP was first held in 1995 as a negotiation stage for countries to state their nationally determined contributions and review their emissions inventories. Over the years, large companies, activists, and other nongovernmental actors have played an increasing role in speaking truth to power and declaring their own commitments in this collective mission to adapt and mitigate climate change. But leaving out startups, the beacon of innovation, where research turns into marketable products, is a big mistake.

Why? First of all, because we will need disruptive technology to achieve our climate goals. In order to get on course achieving net-zero emissions by 2050, we need to reimagine businesses. Startups are disruptive by nature.

Startups are also gaining power, influence, and the money to execute their technology. Around 4.4 million startups entered the market last year, a staggering 74% increase from 2010. We’ve seen unprecedented growth in funding as well. In the first nine months of 2021, U.S. startups raised around $240 billion, already dwarfing the $166 billion raised in 2020. Climate-tech startups are accounting for an increasing share of this climate financing

For example, Climeworks just opened the world’s largest plant capable of capturing and storing CO2, taking a major step toward carbon removal goals. In December of last year, Eat Just won the world’s first approval to sell lab-grown meat in Singapore. In our cities, micromobility companies have helped major centers such as Paris and Oslo facilitate the transition away from cars. Here in the U.S., Santa Monica is piloting a Zero-Emissions Delivery Zone in collaboration with several startups including Automotus as a blueprint for incentivizing electric vehicle adoption in cities across the globe.

In the above-noted projects in Paris, Oslo, and Santa Monica, cities are working closely with startup leaders to implement climate tech that makes a serious dent in CO2 emissions. The takeaway from these examples is that startups make real action happen on the ground, beyond mere commitments. They do so in collaboration with research institutions, investors, local and national governments, and large companies.

This is not to say that meaningful collaboration is an easy feat. Sometimes, implementing technologies that make a difference involves taking a more nuanced look at existing norms and laws. This sort of tension that exists between tech-forward startups and cautious policymakers is a blessing in disguise. They can offer each other checks and balances that modernize infrastructure while keeping citizens safe and price tags on budget.

Startups generally do not have the capital nor pre-existing clout to sway policymakers in the way we associate with some major corporations. They are not fossil fuel companies that lobby the federal government to maintain our dependence on oil and natural gas. While we may be wary of private companies influencing public policy, giving startups a voice may allow us to build the public-private sector relationship from the ground up, implement new policy frameworks, and scale transformative business models that prioritize planet, people, and profit.

When it comes to the climate crisis, we’ve reached a point where we rely heavily on technological innovation as a key decarbonizing force. Though startups may be in their early stages, we’ve already seen them come up with products that propel us into a cleaner future. The very fact that they are in these early stages means that they’re accustomed to finding creative solutions that those in more established positions may fail to see.

Baking startups into the process of setting climate goals could very well result in boosting the market for innovative climate solutions. It is time to give them a seat at the table when major decisions are made.

Richa Sahay is a lead on the UN Climate Action team on industry and transport issues. In her previous role with the World Economic Forum, she led the Future of Last Mile Ecosystem initiative. She is on the advisory board of Automotus, a transportation startup; Antler, a venture capital fund; the Women in Automotive Technology organization; and Malaika Foundation, a community-driven school in Congo. The opinions expressed in this article are the author’s own and do not represent the views of any affiliated institution.