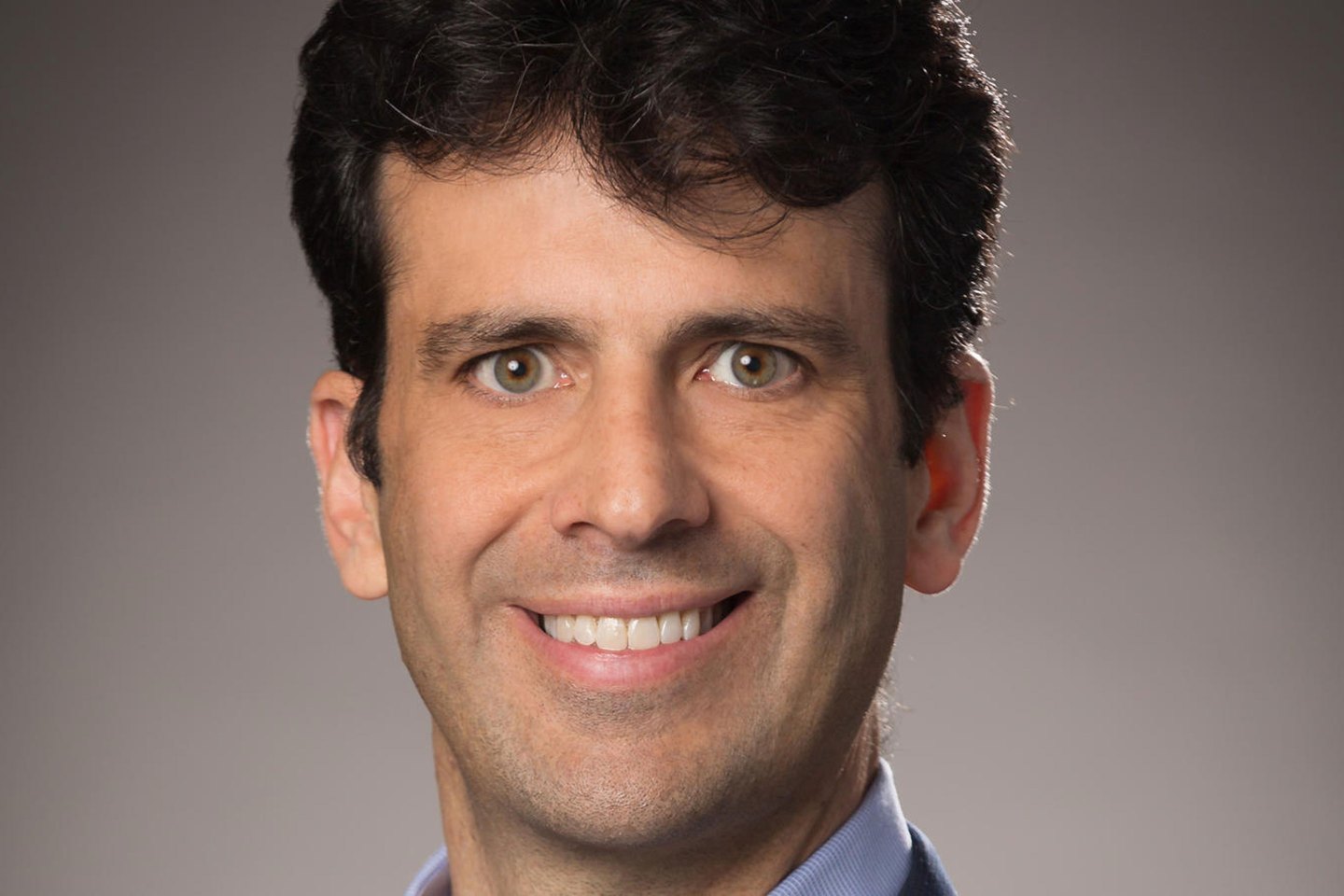 Lee Delaney, who had been chief executive officer of BJ’s Wholesale Club Holdings Inc. for just over a year, has died unexpectedly.

Delaney, 49, passed away on Thursday due to presumed natural causes, the warehouse chain said in a statement. Bob Eddy, who serves as chief administrative and financial officer, has been named interim CEO.

BJ’s had a strong year with Delaney at the helm, fueled by pandemic-related stockpiling and at-home consumption. In the company’s latest earnings report, in March, Delaney called 2020 a “remarkable, transformative and challenging year that structurally changed our business for the better.”

Delaney, a former partner in the Boston office of Bain & Co., joined BJ’s in 2016. After serving as chief commercial officer for the warehouse chain, he was elevated to president in 2019 and subsequently named CEO, assuming the post early last year.

Headquartered in Westborough, Massachusetts, BJ’s primarily operates around the U.S. East Coast. It has 221 clubs in 17 states, providing everything from cereal in bulk to discount patio furniture.

Eddy, who has been with the company since 2007, “partnered closely with Lee and has played an integral role in transforming and growing BJ’s Wholesale Club,” said Christopher Baldwin, executive chairman of the board. “We expect to announce permanent changes to our leadership within a reasonably short time frame, aided by our prior succession planning.”

—With assistance from Gerald Porter Jr.