The Internet needs a Richard Simmons 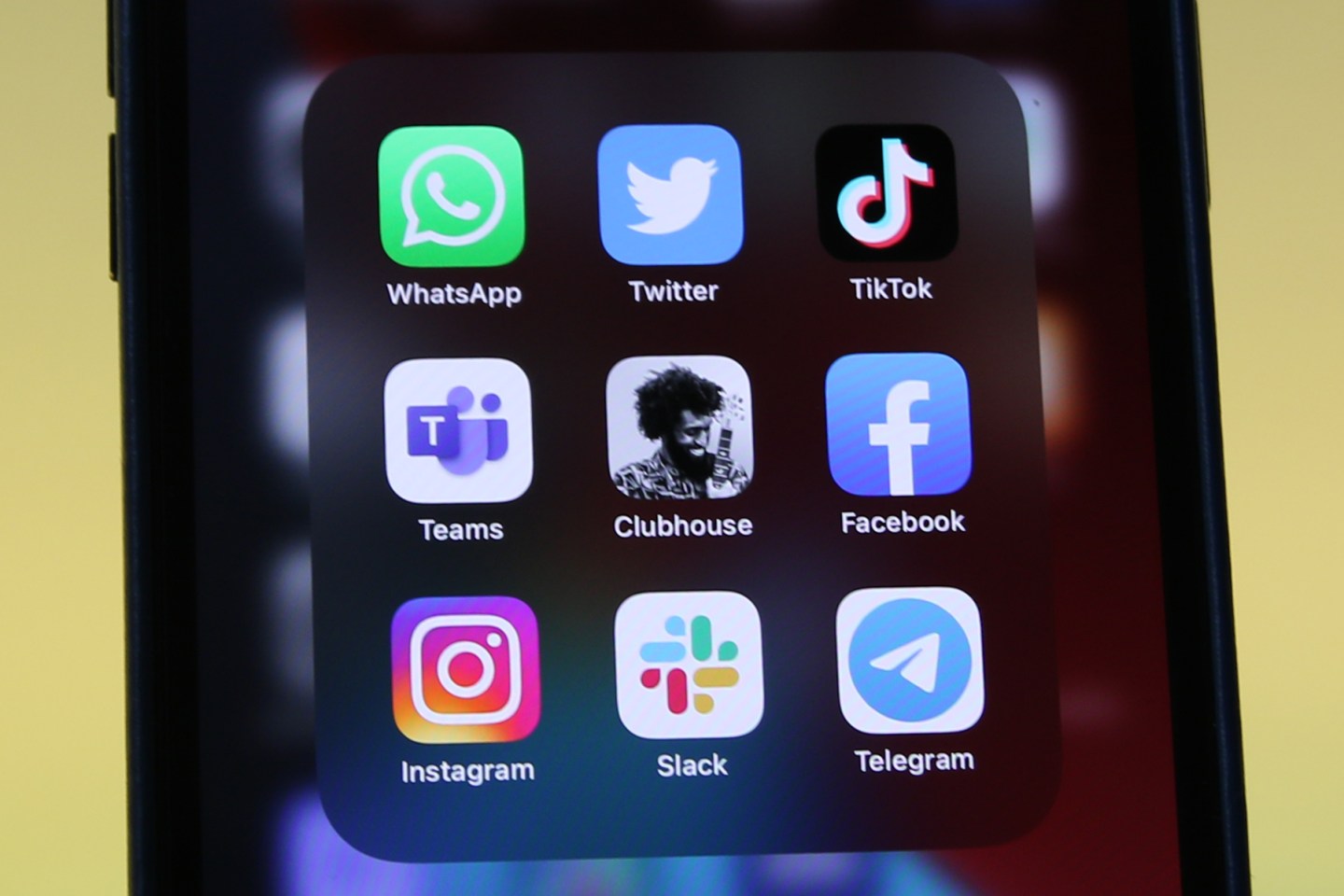 If the Internet was a patient, its health would be so poor that it risks not only its own wellbeing but that of everyone around it.

This characterization comes from the mouth of Mozilla executive director Mark Surman, who was summarizing the nonprofit’s annual Internet Health Report. The report, released on Thursday, relies on knowledge from researchers, developers, and Internet experts to explore how the Internet affects society, democracy, and the wellbeing of the humans that use it.

Three main threats to the health of the Internet persist, according to the report. And they should come as no surprise.

The first threat, Mozilla points out, is built-in racial bias from artificial intelligence systems. The report reiterates a problem that many ethics experts have been exploring for years: Systems are not colorblind nor neutral, and companies must take proactive measures to avoid building technologies that reinforce harmful stereotypes and discrimination.

Second, the lack of transparency from Big Tech is leading to real world harm. Mozilla refers to the recent riots at the U.S. Capitol as an example of how social media has aided in the incitement of violence and the spread of misinformation. These companies are largely “big black boxes,” and the public has very little understanding of how they work, Surman said.

And finally, gig work is trampling workers’ rights. Companies like Uber pay their drivers low wages, require workers to report to unpredictable systems run by algorithms, and have very little legal recourse and access to their own data if they have a problem, Mozilla’s report says.

But Surman said all hope is not lost. And like a really unhealthy patient that’s been consuming garbage for too long, all the Internet needs is a little guidance to whip it into shape. “The Richards Simmons of the Internet is somewhere,” he said.

But really, it’s more like the Richard Simmons of the Internet is everywhere. Simmons exists in the hiring managers, the product leads, the tech executives, and every single software developer and tech worker. These are the people who can actively change companies from the inside.

If they fail, the surrounding community can aid in the effort. Researchers, tech experts, and lawmakers have a role in helping hold tech companies accountable, Mozilla suggests. And, in the absence of a legal framework for the Internet, workers can unite for collective action (we’re seeing that with workers at gig companies and more recently Alphabet, which formed a minority union).

Facebook v. Apple. Both Apple and Facebook released their latest earnings on Wednesday, and the two calls took a vastly different tone. Facebook CEO Mark Zuckerberg said Apple uses its “dominant position to interfere” with how other apps work, giving preference its own. He noted the upcoming privacy change that will make it harder for apps like Facebook to track user data for ad-targeting purposes as an example and said the company increasingly sees Apple as one of its “biggest competitors.” Apple’s CEO Tim Cook, on the other hand, talked about the popularity of iPhones and iPads ... and that's about it.

Big Tech for governor? Chamath Palihapitiya, a Silicon Valley venture capitalist and early Facebook executive, wants to be considered for California governor to replace current Gov. Gavin Newsom should he be recalled. Critics of Gov. Newsom have condemned his response to the coronavirus pandemic, including his shutdown decisions, disorganized vaccine rollout, and an embarrassing get-together at a fancy restaurant during lockdown. Palihapitiya recently put up a website in which he says California is too expensive, teachers are underpaid, and the schools aren’t good enough. But amid big controversy around Big Tech, and in the rare occasion the California governor is recalled, could the state rally around a Silicon Valley billionaire?

If you like it, put a Ring on it. Amazon announced its smallest and cheapest doorbell yet, called the Ring Video Doorbell Wired. The new device will be available on Feb. 24 priced at $59.99, which is $40 less than the Ring Video Doorbell the company updated last year. The only caveat? It has to be hardwired, so the installation won’t be as easy as a battery-powered Ring. Otherwise, it sounds like the features are pretty similar to traditional Ring doorbells.

For the past several months, I’ve kept an eye on social media services that have rapidly gained popularity among conservatives and hard-core Trump supporters. An alternate reality exists on social media, depending on what service you use, which groups you join, and who you follow. But a recent story written by Stuart A. Thompson of The New York Times brought that to life in a new way. The audio-enhanced piece explores a chat room for supporters of QAnon, a conspiracy theory linked to the far-right. Thompson spent three weeks monitoring the chat room to not only get a sense of what people were saying but to understand why they were saying it. In the end, the story reminds us of the very real vulnerabilities we all have as humans.

“Beneath the anger in their voices is often pain or confusion. When the chat dies down to just a few members, they’ll share stories about their struggles with affording health insurance or the shame of going on government assistance. Hearing them talk with one another, I could start understanding the pull of conspiracy communities — how they exploit the vulnerable and create a worldview out of shared enemies. Then you can watch those views harden.

And while none of it excuses participation in a dangerous collective delusion, it takes the complex process of radicalization and gives it a human dimension. What seemed like a preposterous descent into a kind of madness made slightly more sense,” Thompson writes.

Bakkt wants to put your rewards, points, Bitcoin, and even stocks all in one new digital wallet By Shawn Tully

The restaurant industry has had to grapple with city shutdowns, a drop in customers, and increased safety protocols. But a group of cooks across the nation are using their creative energy to sell an array of food from their ever-changing menus, according to The New York Times.

The cooks have created pop-up restaurants and Instagram ads for the foods they’re serving for the day. They’re picking up ingredients from local markets, cooking their specialties, and finding different places to sell their gourmet concoctions. The Instagram pop-ups are helping the cooks find new fans with minimal overhead and also changing the way they think about selling their food.

Here's to hoping Instagram method lasts well beyond the pandemic. Bring on the Instafood!