Are female founders being unfairly targeted? 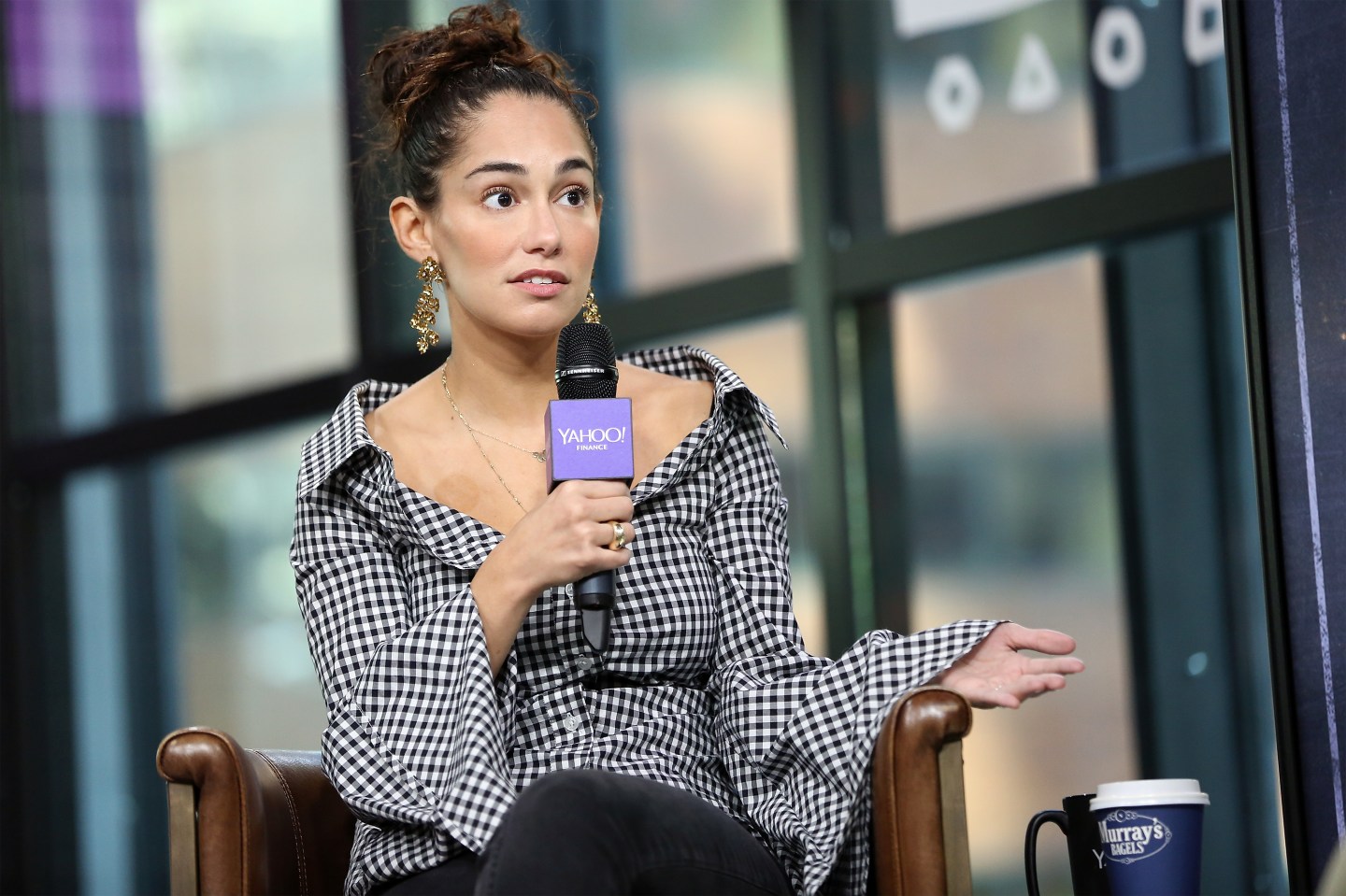 Good morning, Broadsheet readers! The number of Black women to raise $1 million nearly tripled, New Zealand declares a climate emergency, and we ask whether female founders are being treated fairly. Have a productive Thursday.

In the past 18 months, one high-profile female startup founder after another has stepped back from or been forced out of her company. These departures have been messy, surrounded by employee complaints and press coverage about each woman’s management style or her company’s internal culture, as you know if you’ve been reading the Broadsheet. And they’ve provided mounting evidence to many entrepreneurs, investors, and Silicon Valley executives that female founders are held to an impossibly high standard, as I report in a new feature for Fortune’s latest issue:

“There are very few women leaders who rise to the level where they get press and attention, and at some point, they’re all disappearing,” says Sara Mauskopf, the cofounder and CEO of Winnie, a San ­Francisco-based childcare platform that has raised $15.5 million. Throw in a slew of other female founders who remain atop their companies but who have faced pointed scrutiny of their management styles and cultures—including the CEOs of beauty startup Glossier, retailer Rent the Runway, dating app Bumble, and lingerie company ThirdLove—and it’s hard not to wonder, as Mauskopf does: “What the heck is going on? And why is this only happening to women?”

So are these women leaders really being unfairly targeted—by the employees who believe in their company missions, by the reporters who cover them, and by the venture capitalists who barely invest in them? Most (although not all!) of the 25 founders, investors, executives, and startup employees I interviewed for this story agreed that yes, it is massively more difficult to be a female founder.

But it’s also more complicated than that. The very few women who do secure venture-capital backing for their startups tend to be privileged white or Asian women building consumer businesses, who often lean into a feminist or socially-driven mission as they personally market their companies. That can publicly tie female founders to their companies’ failings, especially if they promise Black and brown employees an inclusively feminist workplace and then fall short.

There’s also the question of who really has the power to enforce the gendered double standard—and whether the answer is to be more lenient with female founders or to hold men to a higher standard, as I explore more in another story for Fortune today. When a founder comes under fire, her investors and especially her board of directors are the ones who have the ultimate power to protect her, or not. And this year, as female founder after female founder has stepped down amid scrutiny, several male founder-CEOs have survived similar employee complaints and negative press reports.

As Pam Kostka, CEO of All Raise, told me: “Boards do have an accountability and a responsibility here. There’s just a different standard. When something does happen, it seems like they will allow more evidence and more time for a man.”

Venture capitalist Charlie O’Donnell, an early investor in The Wing, agrees that startup boards aren’t generally serving their female founders well. As he puts it: When a leadership problem is far enough along that “it gets to, ‘Should the board save this CEO?’—well, where was the board in helping to prepare the CEO?’

- BPOY. Plus, Fortune's Businessperson of the Year list is out. While the top spot went to controversial pick Elon Musk, other leaders on the list of 20 include AMD's Lisa Su, Fortescue Metals Group CEO Elizabeth Gaines, and Nasdaq's Adena Friedman. Fortune

- Calling for change. Can an interim police chief deliver change in Louisville, Kentucky, where police killed Breonna Taylor? Yvette Gentry stepped into the job in October, and she's better prepared for the difficult task than nearly anyone. New York Times

- State of emergency. New Zealand this week declared an official climate emergency. Prime Minister Jacinda Ardern says that the symbolic measure shows the country's "intent as a nation" and “acts as a catalyst for change." Bloomberg

- Network effects. Accenture CEO Julie Sweet joined the Fortune Brainstorm Tech conference on Monday, where she discussed how the pandemic has affected the personal and professional networks—so crucial to career advancement—of employees of color. "Those networks, smaller and more fragile before COVID, have been really challenged in a world where things are remote and it's harder to connect," she said. Fortune

- Libertarians for leave. How did Colorado pass paid family leave legislation? The proposal became wildly popular, even garnering the support of libertarians in the state. Slate

"I want to show people that you can do positive things, but you can also be yourself."

-Cardi B, who was named Billboard's Woman of the Year