The U.S. is too far behind the rest of the world when it comes to women in government 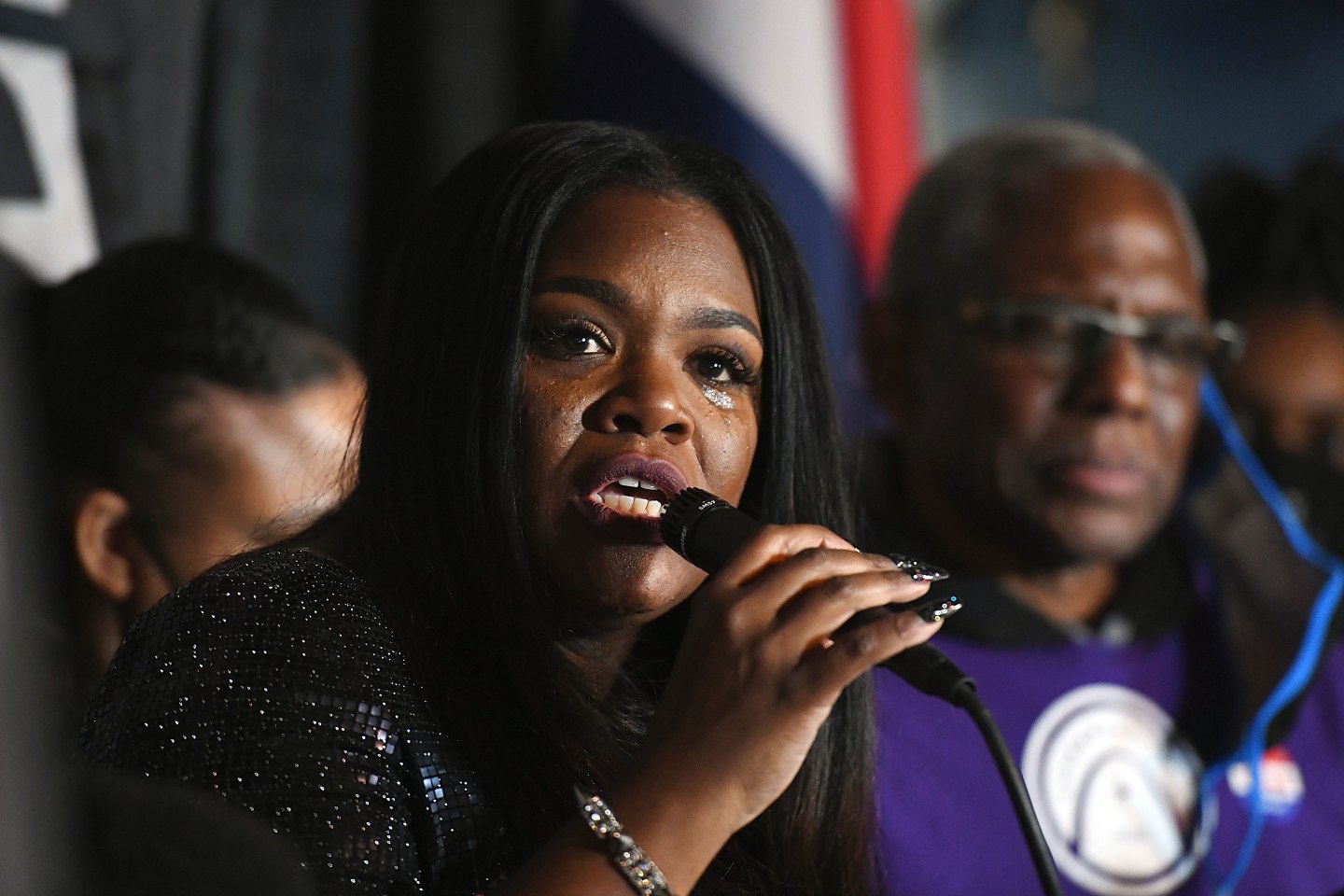 Women won key congressional races across the U.S. in 2020.

Kamala Harris will become the first woman, and person of color, to be Vice President. High-profile women of color won their election bids, including the four representatives—Alexandria Ocasio-Cortez, Ilhan Omar, Ayanna Pressley, and Rashida Tlaib—known as “The Squad.” New Mexico elected all women of color to its House delegation. Cori Bush will serve as the first Black congresswoman for Missouri. And the 117th Congress will boast a record number of Native American women.

Republican women are also in the spotlight, with some calling 2020 the “Year of the Woman” for Republicans.

The 2020 election has yielded important milestones, including record numbers of women candidates and an all-time high number of women elected to the House of Representatives. But these gains, while meaningful, are insufficient for meeting the goals of a representative democracy.

The Center for American Women and Politics at Rutgers University reports that women’s share of seats in the House of Representatives will increase from 23.2% to a mere 25.5%. In the Senate, women’s seat share will decrease following Martha McSally’s loss to Democratic challenger Mark Kelly in Arizona.

Women of color make up just 10% of the House and 4% of the Senate—and this would decrease to 3% if a woman of color isn’t selected for Harris’s vacated Senate seat. Only 24 Republican women were elected to the House—an all-time high—and just two of those are women of color. And that record-breaking number of Native American congresswomen? It’s only three.

Women make up 51% of the U.S. population but have never exceeded 25% of Congress. This sets the U.S. far behind not only Western Europe, but also much of the developing world in rankings of women’s legislative representation.

Second, women’s leadership matters for the COVID-19 crisis. Women elected officials tend to champion the types of policies and services that will support everyone through the pandemic, like access to health care and social assistance. In addition to curbing the virus’s spread, women politicians also prioritize the pandemic’s social consequences, and women of color have shown that they are tuned in to the needs of their hard-hit communities.

Third, research identifies a link between women’s representation and trust in government institutions. Gender stereotypes of women as honest and less corruptible, combined with women’s historic exclusion from politics, make women appear to be a viable alternative to the discredited (male) establishment. Trust in the U.S. federal government has been on the decline for over a decade, so increasing women’s representation might help improve this.

Finally, even if women politicians behaved the same as men politicians, their presence in governing institutions matters for democratic legitimacy. After all, how representative is a democratic government if it fails to mirror the diversity of the people it is meant to represent?

Much of the world has acknowledged that women’s underrepresentation is problematic and has taken concrete steps to ameliorate this. Over 130 countries worldwide now use some form of gender quota law for their governments or voluntary political party quotas.

The U.S. has much to learn from these examples. Increasing women’s presence in Congress, as well as in state and local governments, matters not only for women’s rights and representation, but also for mitigating the COVID-19 pandemic, restoring trust in government, and fulfilling the ideals of a representative democracy.

Kendall D. Funk is an assistant professor of political science at Arizona State University. She researches women’s equality and political representation. Follow her on Twitter.